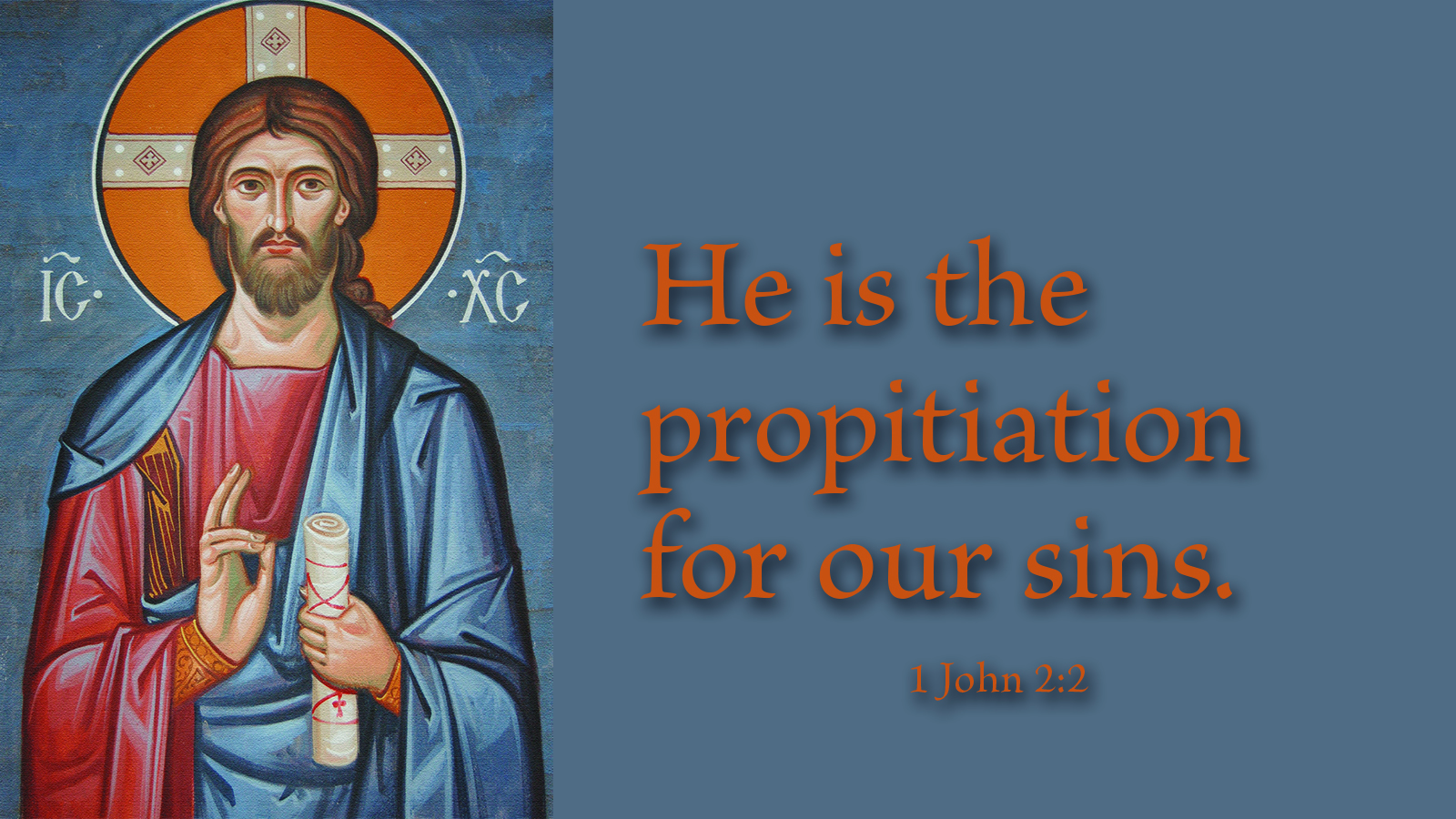 Satisfaction was by far the most perplexing part of all, for no one could know how much to render for a single sin, not to say how much for all. Here they have resorted to the method of imposing a small satisfaction, which could certainly be rendered, such as five Our Fathers, a day’s fast, etc. They were directed to purgatory for what remained lacking in their repentance.

We know exactly how much is to be rendered for a single sin and for all sin. Christ Jesus is the sum. He is the only means by which we may be reconciled to God. We were never meant to imagine that we have something else to do, some religious act that fills in the balance of Christ’s atonement for us. There is nothing lacking in his sacrifice for our sins. So, when you sin, have faith that Jesus has done everything necessary to satisfy God’s justice. 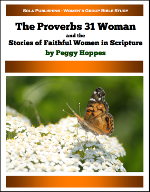 The Proverbs 31 Woman is a nine-session study that gives a realistic look into the lives of a number of biblical women, both from the Old and New Testaments. Each chapter is based on a specific theme from Proverbs 31, and looks at how it was exemplified in that woman's life story.