Lessons in the Lutheran Confessions
Treatise on the Power and Primacy of the Pope â part 11
Pastor Mark Ryman - December 8, 2018 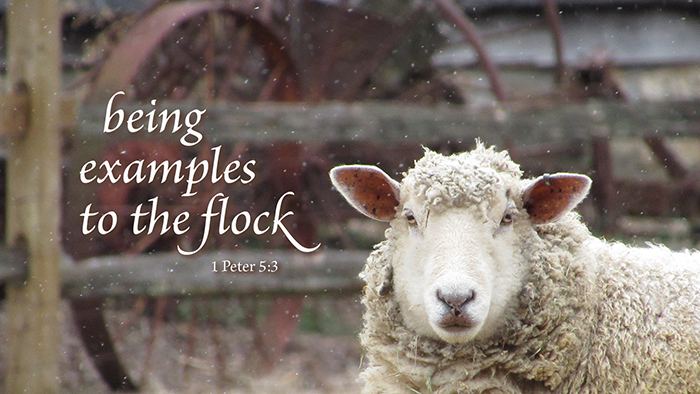 Cyprian calls this custom a divine tradition and an apostolic observance, and affirms its observance in almost all the provinces. Therefore, since, neither ordination nor confirmation was sought from a bishop of Rome in the greater part of the world, whether by Latin or Greek churches, it is amply clear that the churches did not grant superiority and control to the bishop of Rome at that time.

Pulling It Together: Whether or not we can trust Cyprian’s knowledge of traditions and observances of such distant memory is one thing. After all, he lived in the first half of the third Century. Perhaps this is the way they chose bishops in apostolic times, but probably not (Acts 14:21–23; Titus 1:5). The Didache, what most scholars now believe to be a first century manual of Christian practice, declares, “Therefore, choose for yourselves bishops and deacons worthy of the Lord…” (Didache 15:1). At some time in the first century, it appears churches were choosing their bishops.

In addition, we know what the Reformers wanted: bishops who were equals. Furthermore, we know what Scripture teaches: that they are to exercise no command or supremacy over the flock entrusted to their care.

We Still Believe is a Bible study resource reflecting on key themes in biblical Lutheran doctrine that are at risk in the Church today. It is offered in the hope that it will inspire individuals and congregations to examine the core beliefs of traditional Lutheranism and how these beliefs apply to our own present context. Written in a question and discussion style by Pastor Steven King, the participant's book includes an introduction to and copy of the faith statement known as the Common Confession.