Lessons in the Lutheran Confessions
Treatise on the Power and Primacy of the Pope â part 23
Pastor Mark Ryman - December 22, 2018 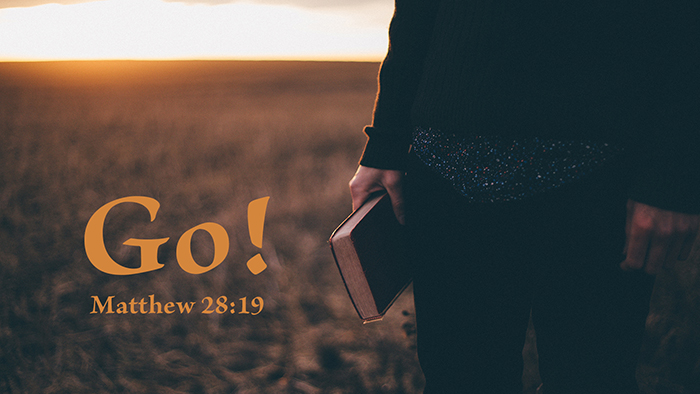 The second article is even clearer. Christ gave to the apostles only spiritual power, that is, the command to preach the Gospel, to proclaim the forgiveness of sins, to administer the Sacraments, to excommunicate the godless without bodily force. He did not give the power of the sword, or the right to establish, occupy or confer kingdoms of the world. For Christ says, “Go… teaching them to observe all that I have commanded you” (Matt 28:19–20). He also says, “As the Father has sent me, even so I send you.” (John 20:21). It is obvious that Christ was not sent to bear the sword or rule a worldly kingdom, as he himself says, “My kingship is not of this world” (John 18:36). Paul also says, “Not that we lord it over your faith” (2 Cor 1:24), and, “the weapons of our warfare are not worldly” (2 Cor 10:4).

Pulling It Together: The occupation of the disciple of Christ is one of going. The follower of Christ is always moving out, for Christ is always doing so. If the disciple is following Jesus, she is naturally going. This does not mean she is out for a stroll, a nice walk through the neighborhood for some exercise. The going of a disciple is response to a command; and that command is not aimless. Since we are sent as Christ was sent, the follower of Jesus goes to announce the kingdom of God (Mark 1:14). We do so, not by force, worldly power, or even church laws, but by Word and Sacrament. “Go…baptizing…teaching…” As we do, Christ is always with us.