Lessons in the Lutheran Confessions
Treatise on the Power and Primacy of the Pope â part 58
Pastor Mark Ryman - February 13, 2019 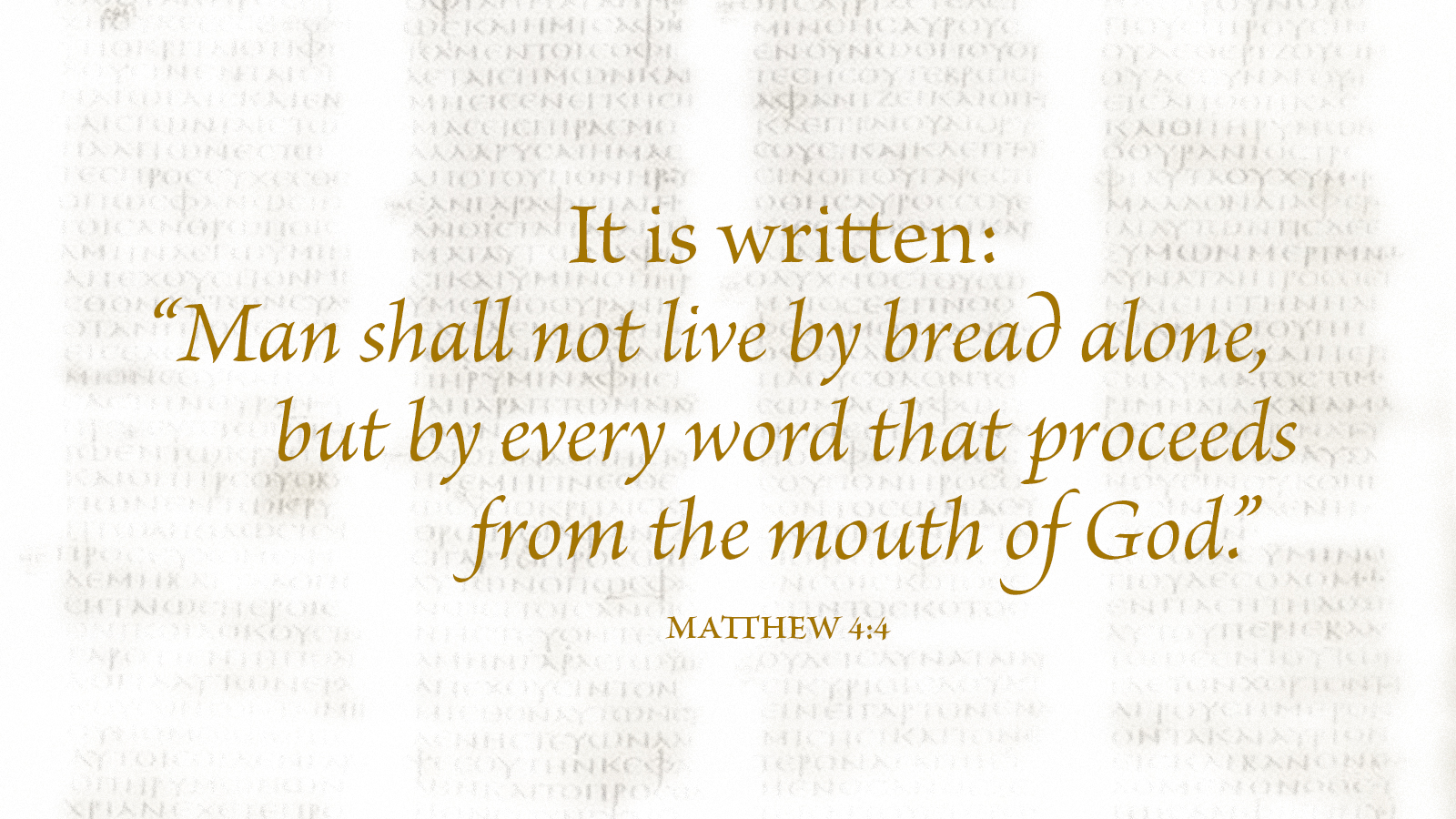 A common custom of the Church testifies of this practice, that formerly the people elected pastors and bishops. Then a bishop, either of that church or a neighboring one, confirmed the one elected by the laying on of hands. Ordination was nothing else than such a ratification. New ceremonies were added later, many of which Dionysius describes. But he is a recent and fictitious author, whoever he may be, just as the writings of Clement also are spurious. More recent writers added, “I give thee the power to sacrifice for the living and the dead.” But not even this is in Dionysius.

The saying reads, “God is not who you think he is; he is who he says he is.” As goes with the person of God, so it goes with doctrine: it is revealed in his Word. One might add anything to Scripture but the wise person takes the position of, “It is written.” When Moses gave the people the Ten Commandments (Deut 5:6–21), he added that these commands were from the mouth of God, that we cannot live without them (Deut 8:3). Jesus quotes those inspired words of the lawgiver. We may try to live in other ways, with either physical food or false religion. But it ends in death. We may add to what is written and call it the law. But it is counterfeit.

Christ’s single sacrifice is received through faith in God’s grace toward us—not through theatrical repetition. It is written (Heb 10:10–18). Calling people to faith in God—who he says he is and how he tells us to be his people—is the job description of all pastors and bishops. Let them honor their callings through what is written. Sola Scriptura allows no place for fiction.

Prayer: Help me hear you, Lord, in what is written. Amen.