Lessons in the Lutheran Confessions
Treatise on the Power and Primacy of the Pope â part 62
Pastor Mark Ryman - February 19, 2019 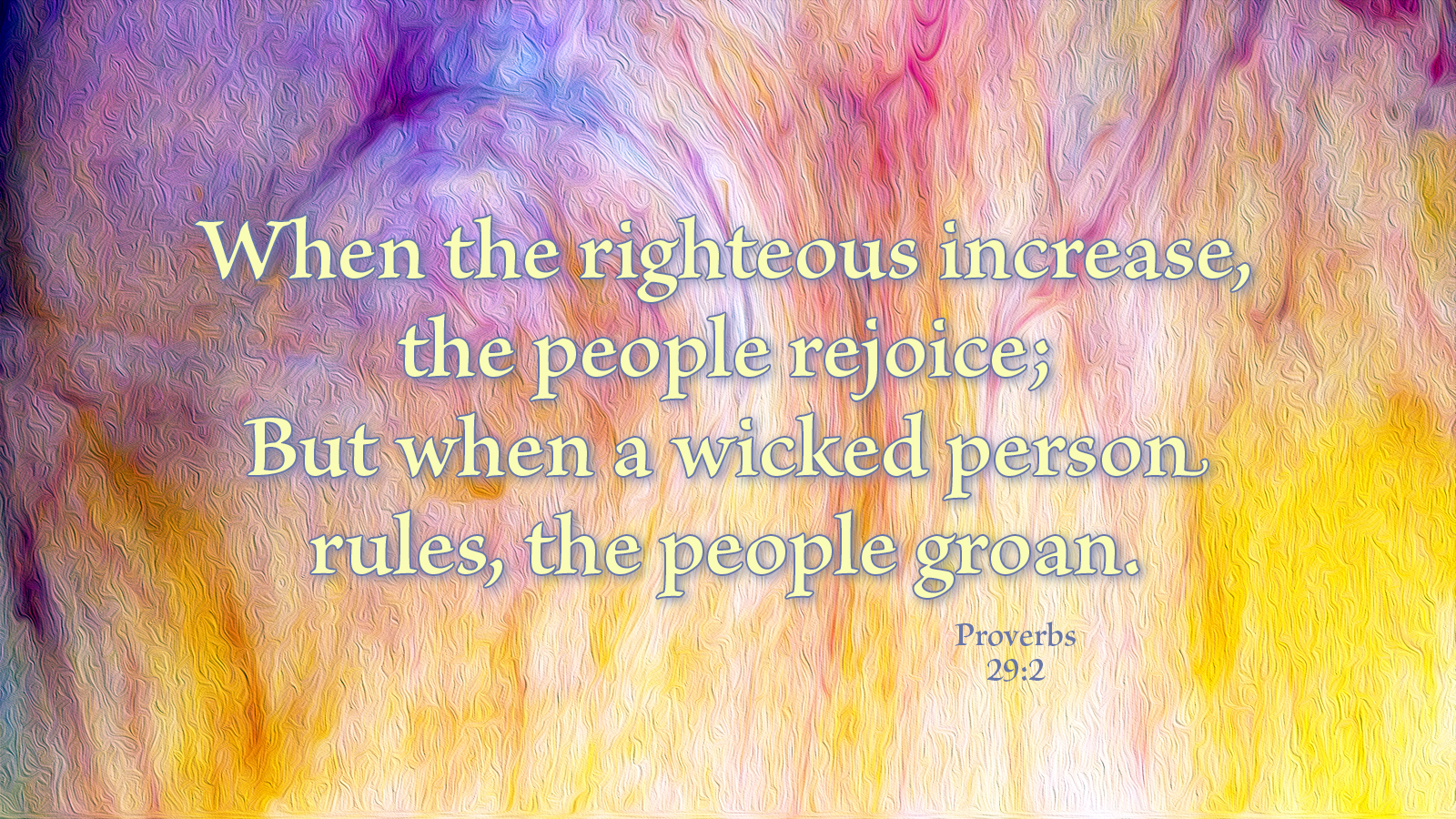 And in what kind of instances did they abuse this power? Certainly not in punishing true offenses, but as concern violations of fasts or festivals, or similar trifles. They sometimes punished adulteries, yet often abusing and defaming innocent and honorable people. Besides, since this is a very serious wrong, no one should be condemned without due process of law.

The story of Haman in the Old Testament book of Esther may not be as well known as it should be. Haman was that sort of dishonorable civil official who purchases position and favor (Est 3:15). During the time of Queen Esther, he acted behind the scenes to rid the land of Jews. His obvious maneuvering of King Ahasuerus left the people bewildered. But national politics are not the only kind of affairs that exasperate good people. Church government, on both local and denominational levels, can make people groan under the gravity of unilateral rule.

Prayer: Give me your peace, Lord, during trying times. Amen. 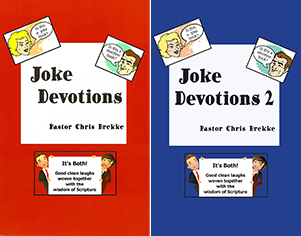 Good clean laughs woven together with the wisdom of Scripture. Come for the jokes, stay for the devotions. If you think that laughter and religion don't mix, think again! Both volumes of Joke Devotions contain total 200 daily devotions that flow one into the other. If you have a sense of humor and a sense of piety, this book is for you. If you know someone who likes a good joke but isn't sure about their faith, this book is for them.