Lessons in the Lutheran Confessions
Of the Son of God
Pastor Mark Ryman - February 23, 2015 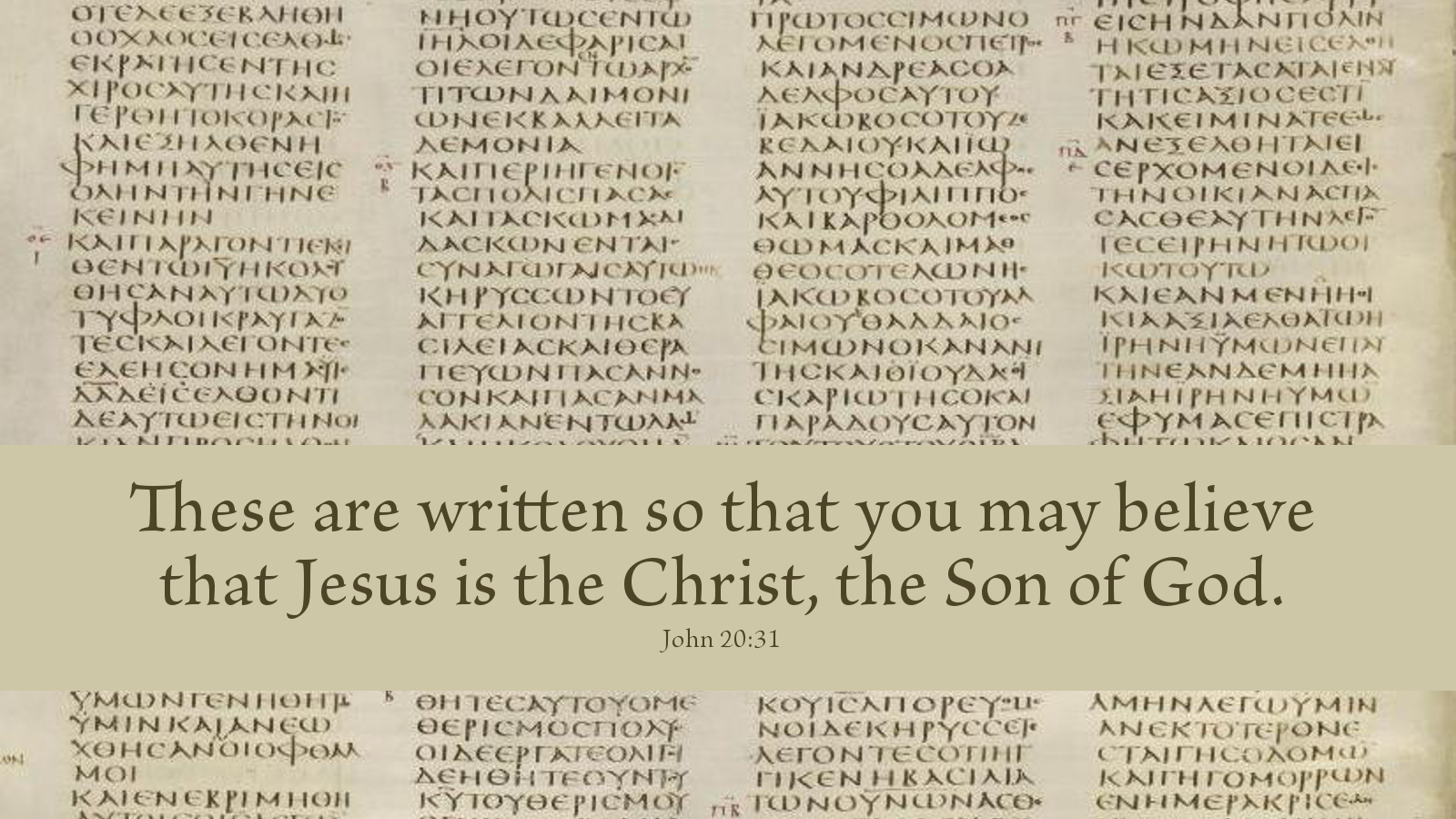 Click above for larger graphic.  • Original image    •  Index of Scripture graphics and posts by Scripture reference

After doing this great work of redemption, Jesus descended into hell. In rising from the dead, it should be noted that Jesus is no longer in hell either. He has conquered for us, not only sin and death but also hell itself. After this, he ascended to heaven where he took his rightful place with the Father, reigning over all of creation. From this position of authority, Christ also separates to himself in holiness all those who believe. He does this by sending his own Holy Spirit into the lives of believers to bring new life, peace, governance, and protection against the power of sin and the devil.

As though this were not enough, the work of Christ does not end with these great accomplishments. He is returning to this world. When he does, he will do so openly, in the sight of all. No one will miss his great appearing when he will judge in righteousness both those alive and all who ever lived. All of this is concisely confessed in the Apostles' Creed. 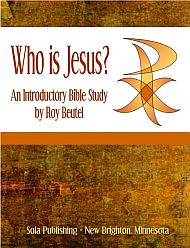