Lessons in the Lutheran Confessions
Concerning Love and the Fulfilling of the Law â part 68
Pastor Mark Ryman - September 17, 2015 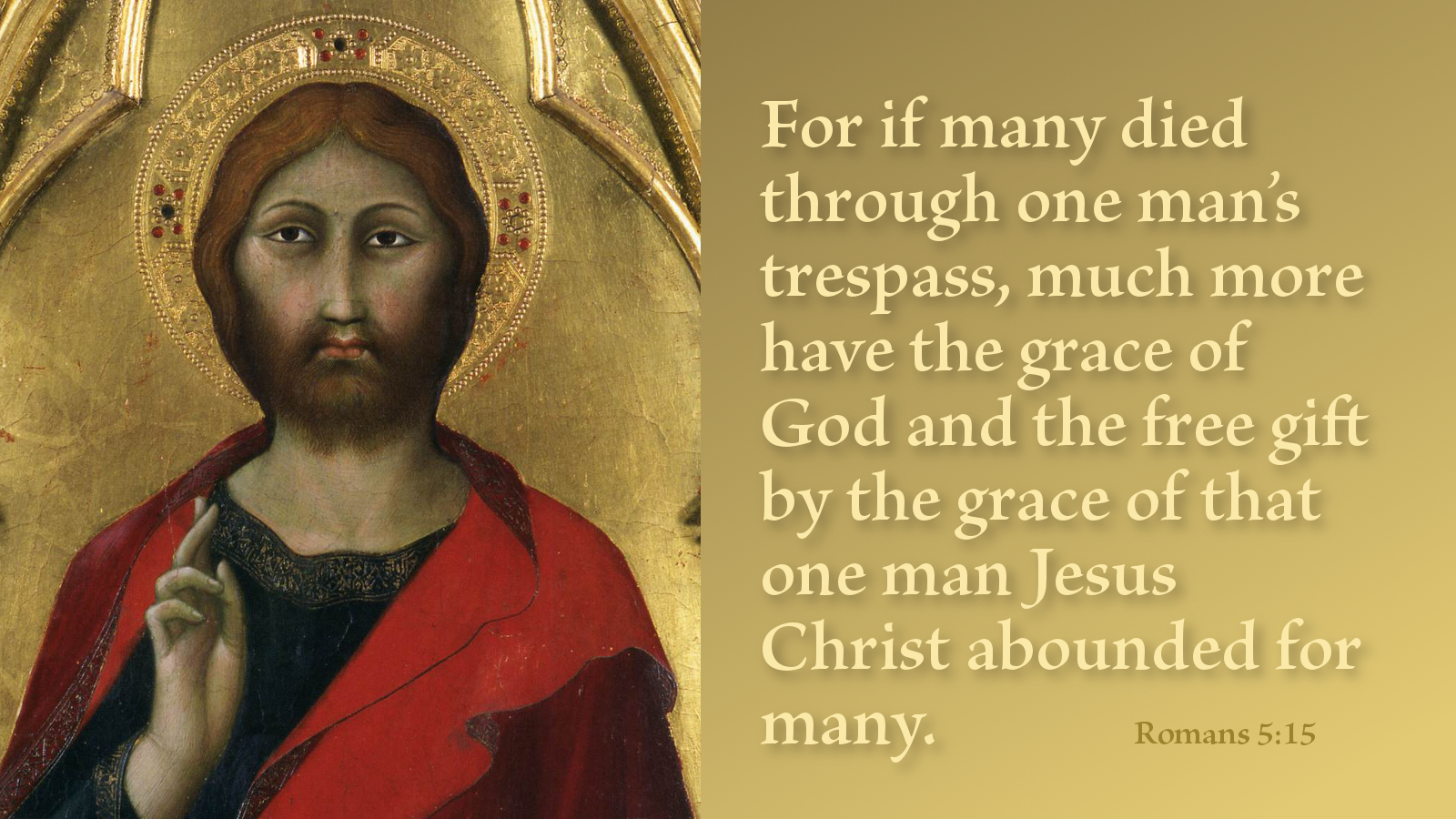 There is not only a different numbering of the verses in Jerome’s Latin translation of Daniel 4:24, but also a joining of verses 24 and 27 into one verse. Add to that the poor translation of a few words, and you end up with confusion. In English, we sometimes use the word “perhaps” when saying that something “may” happen. Yet, we also use the word “may” when there is certainty because of a promise of God, as in, “May it be so.” We state as much when we confidently add, “Amen,” to the end of the Lord’s Prayer. In our text, the word “may” ought to be understood this way: “...that he may forgive your sins.” In so doing, uncertainty is removed. At any rate, the Hebrew text is not speaking of redemption but of the lengthening of the king’s days.