Lessons in the Lutheran Confessions
Concerning Love and the Fulfilling of the Law â part 99
Pastor Mark Ryman - October 18, 2015 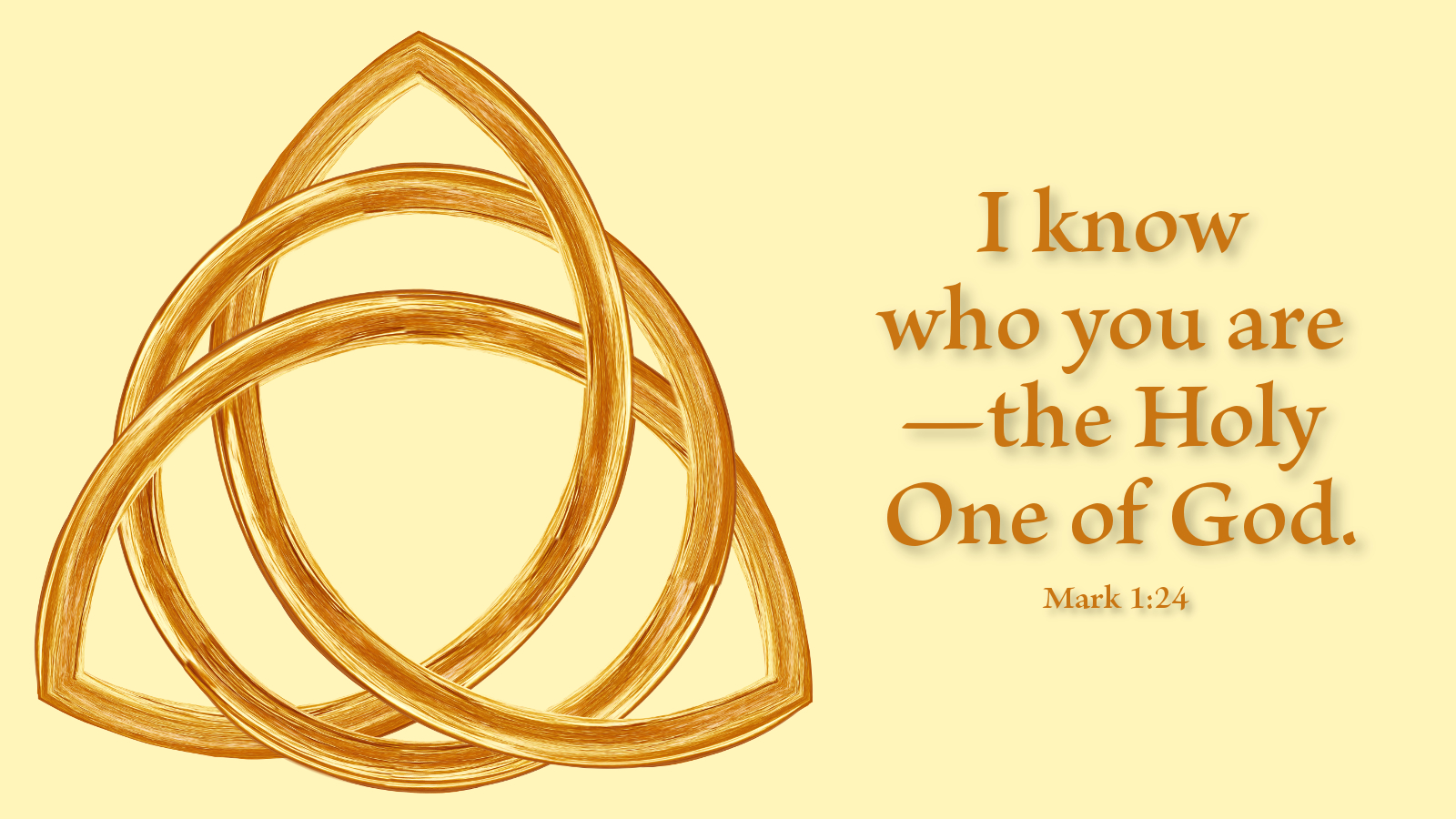 Let any one of our adversaries come forward who can teach us about this love, how he himself loves God. They do not at all understand what they say; they only echo, like the walls of a house, the little word "love," without understanding it. Their doctrine is so confused and obscure. It not only transfers the glory of Christ to human works, but also leads consciences either to presumption or to despair. Our doctrine, we hope, is readily understood by pious minds, and brings godly and salutary consolation to terrified consciences. For as the adversaries quibble that many wicked men and devils also believe, we have already frequently said that we speak of faith in Christ—of faith in the forgiveness of sins, faith that truly and heartily assents to the promise of grace. This does not happen without a great struggle in human hearts. Sensible people can easily judge that the faith which believes that we are cared for by God, and that we are forgiven and heard by him, is a matter beyond our nature. For the human mind, in its own power, does not believe this about God. Therefore, neither wicked people nor devils can have this faith that we are discussing.

What devils have faith that God forgives their sins because of Christ? What demons believe that God loves and cares for them? They may know that Jesus is the Holy One of God but they lack faith. Theirs is mere intellectual assent. To know something is not the same thing as having faith. Faith believes even when it cannot fathom a matter. Who can understand that Jesus forgives them completely when they are such outrageous sinners? Yet this is precisely what we believe, because we have faith in his word. We believe that we are wholly forgiven without deed or charity of our own to balance the scale. This is beyond the ability of human nature to comprehend. Still, this is what we are asked to believe and trust.

People who only believe there must be a God, do not have faith in Christ. Devils know that God exists, but they too have no faith in him. But people who trust in Christ instead of themselves, who trust in his work on the cross instead of in religion, are the people of true faith—not an intellectual nod but a real trust in God. When it seems impossible to think that the Father cares for a sinner like you, trust in God. Do not trust in your good deeds to compensate for your sins, for they do not. People of faith believe that Christ has delivered them from all of their sins and has reconciled them to his Father.

Prayer: Thank you, Lord, for giving me faith in you. Amen.