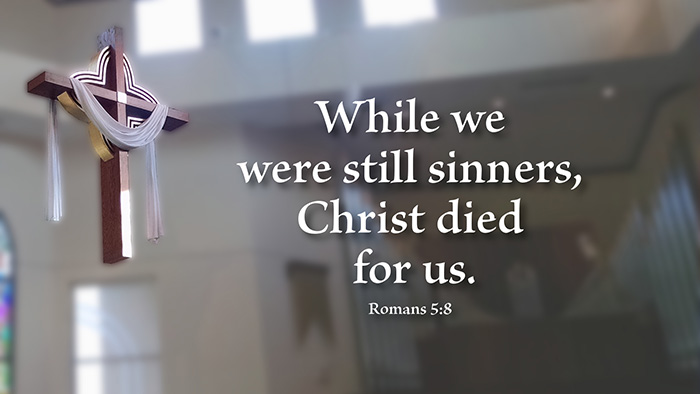 But the gloss on the canons testifies at various places that these observances were instituted for the sake of church discipline. Let us see how they prove these figments of theirs in the Confutation, that they had the presumption to thrust upon His Imperial Majesty. They cite many passages from the Scriptures in order to impose upon the inexperienced the idea that this subject had authority from the Scriptures, though it was unknown even in the time of Lombard.

Pulling It Together: The canons are the system of laws that the medieval church had produced to regulate its authority and maintain its organization and order. It is easy to see how satisfactions would have been part of this system, for in some cases, such as have been mentioned already, some proof of repentance would be necessary in extreme instances, while in others, these satisfactions might serve as an example to the rest of the Church. But to then mandate that a system of regular satisfactions is required for all, and insist that this church law is biblical, is fabrication.

Lutherans confess with Scripture that sinners are justified before God—that is, absolved of all sins and condemnation, without any worth or work of their own—through God’s pure grace. His grace is granted to sinners because of the sole merit of Christ’s suffering, death, resurrection, and ascension. It is his obedience alone that is accounted to us for righteousness through faith in him.

Prayer: Thank you, Lord, for your obedience to the will of your Father. Amen. 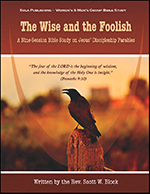 The Wise & The Foolish is a nine-session Bible study that focuses entirely on Jesus' "people parables"—what might be descirbed as Discipleship Parables. These are the character stories that focus on the nature of discipleship and what it means to be a wise and faithful follower of Jesus.