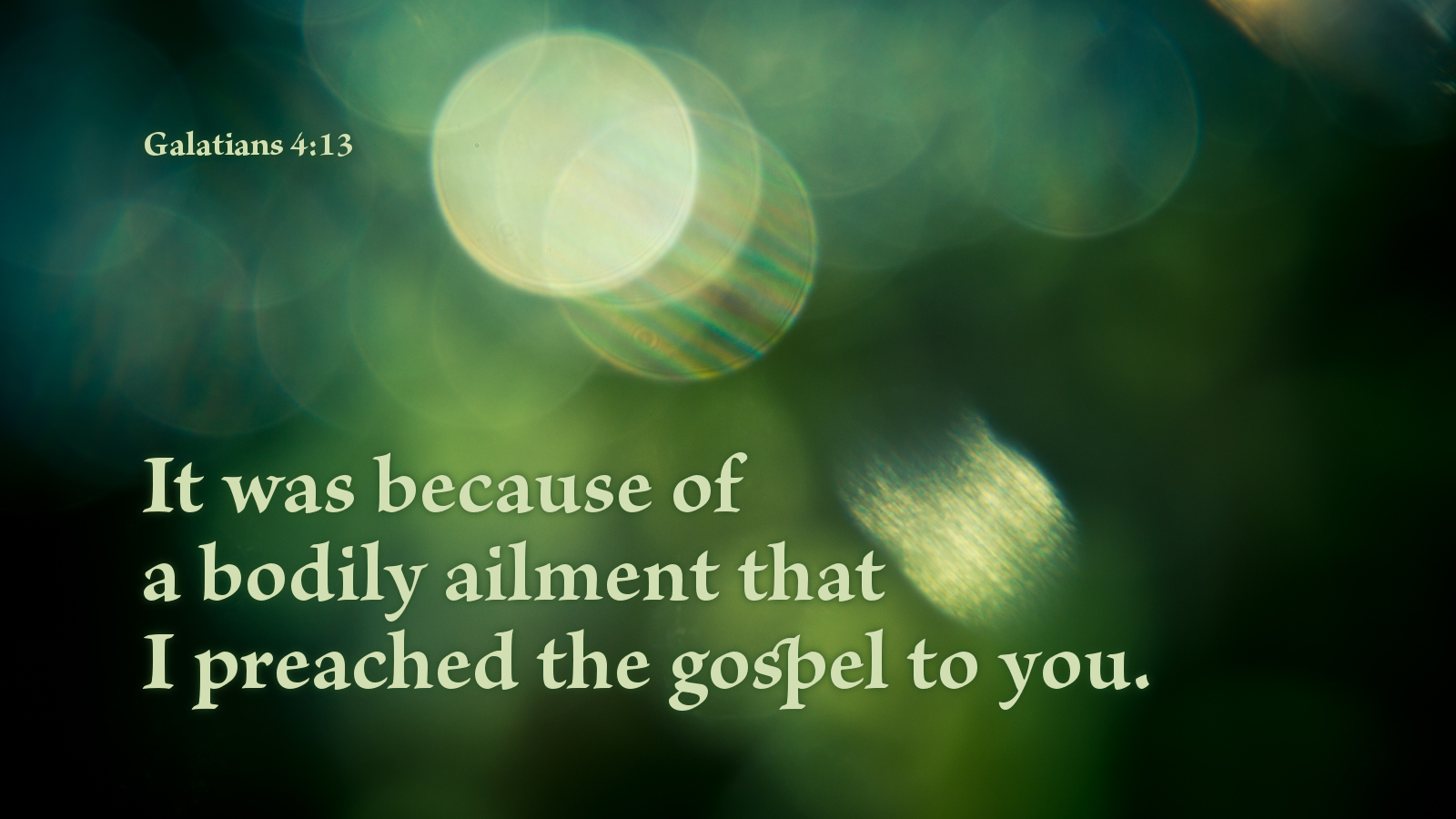 Click above for larger graphic.  • Original image  • Index of Scripture graphics and posts

Thus Paul says that the strength of God is made perfect in my weakness (2 Cor 12:5, 9). Therefore, because of God’s will, our bodies ought to be sacrifices, to declare our obedience, but not to compensate for eternal death, for which God has another price, namely, the death of his own Son. In this sense, Gregory interprets even the punishment of David when he says: If God had threatened that he would be humbled by his son because of that sin, why did he fulfill his threat when the sin had been forgiven? The answer is that his sin was forgiven so that man might not be hindered from receiving eternal life, but that the lesson from the threatening followed, in order that the piety of the man might be exercised and tested even in this humility. Thus God inflicted bodily death because of sin. Even after the forgiveness of sins, he did not remove it, for the sake of exercising righteousness, that is, in order that the righteousness of those who are sanctified might be exercised and tested.

Pulling It Together: Saul of Tarsus was a scholar, probably with good eyesight, able to read scrolls and manuscripts. Then he was blinded by God on the Damascus road. Though God restored his sight, Saul presumably had such trouble with his vision later that he declared the Galatians would have plucked out their own eyes and given them to the apostle (Gal 4:15). God made Saul of Tarsus, through such gracious afflictions, become the Apostle Paul, a man more troubled by the spiritual immaturity of the churches than he was of his own bodily ailments (Gal 4:19). His afflictions did not make up for his sins against God and the Church, but they tested the sinner and exercised the saints toward maturity of faith.

Prayer: Open my eyes to the truth of your Word, Lord. Amen. 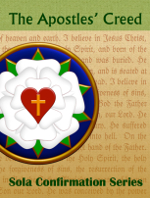 The Apostles' Creed book is a ten-week unit, with one session on the Trinity and three sessions on each article of the Creed.  The Bible Study lessons in the Creed series provide an overview of creation-redemption themes in Scripture, driving toward the promise of God at work in our present lives. Click here to see the introductory pages and a sample of session one.