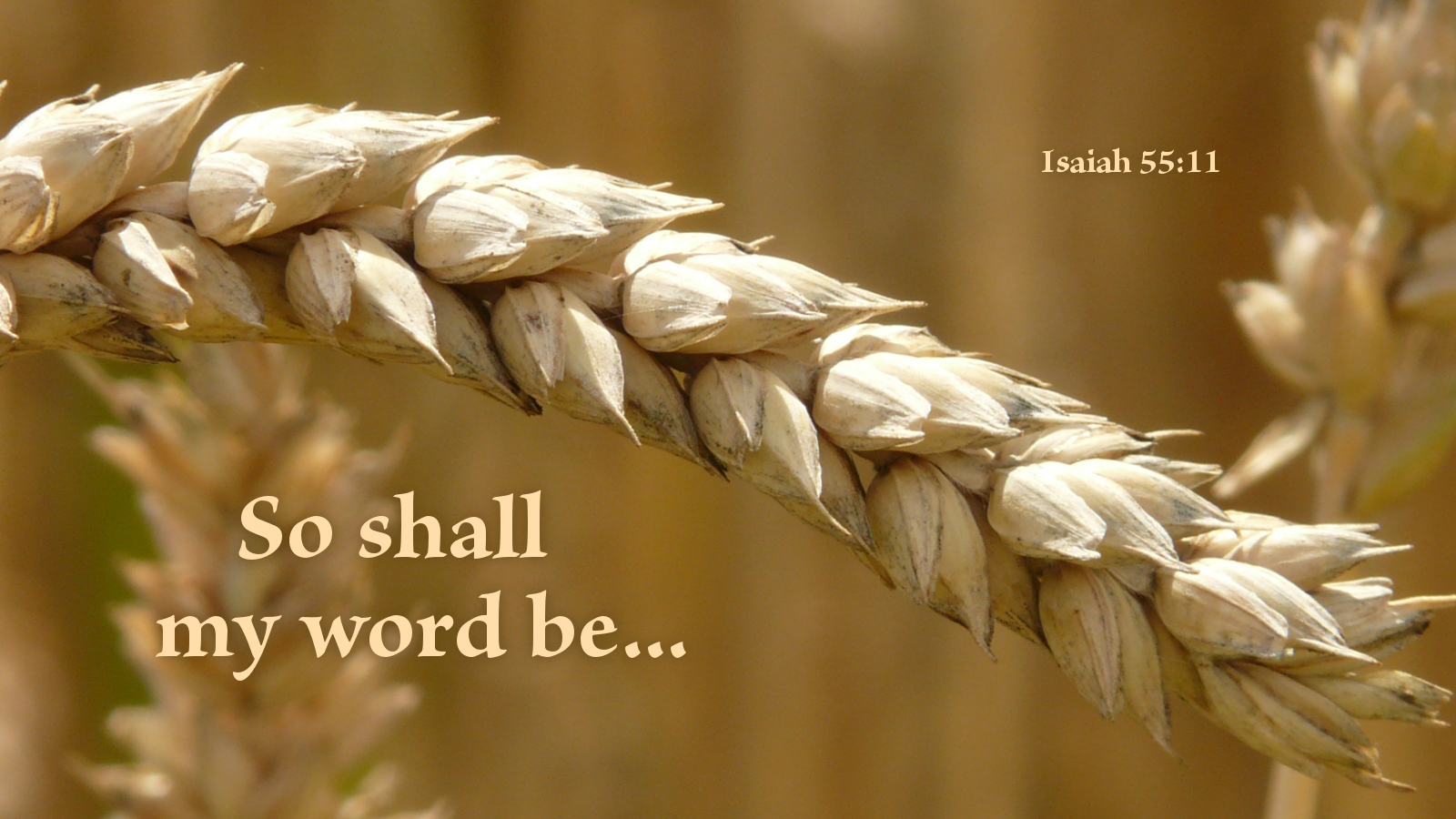 Pulling It Together: If ordained ministry is interpreted as a priestly duty of making sacrifice for the people, this cannot be considered a sacrament. For the Scripture neither commands this, nor promises God’s grace to such an office. However, the Bible says much about the command to preach and teach the Word, and to administer the sacraments. It bids the Church to appoint such persons who are called to this ministry of Word and Sacrament. It promises grace to those who hear and believe the Word that is preached.