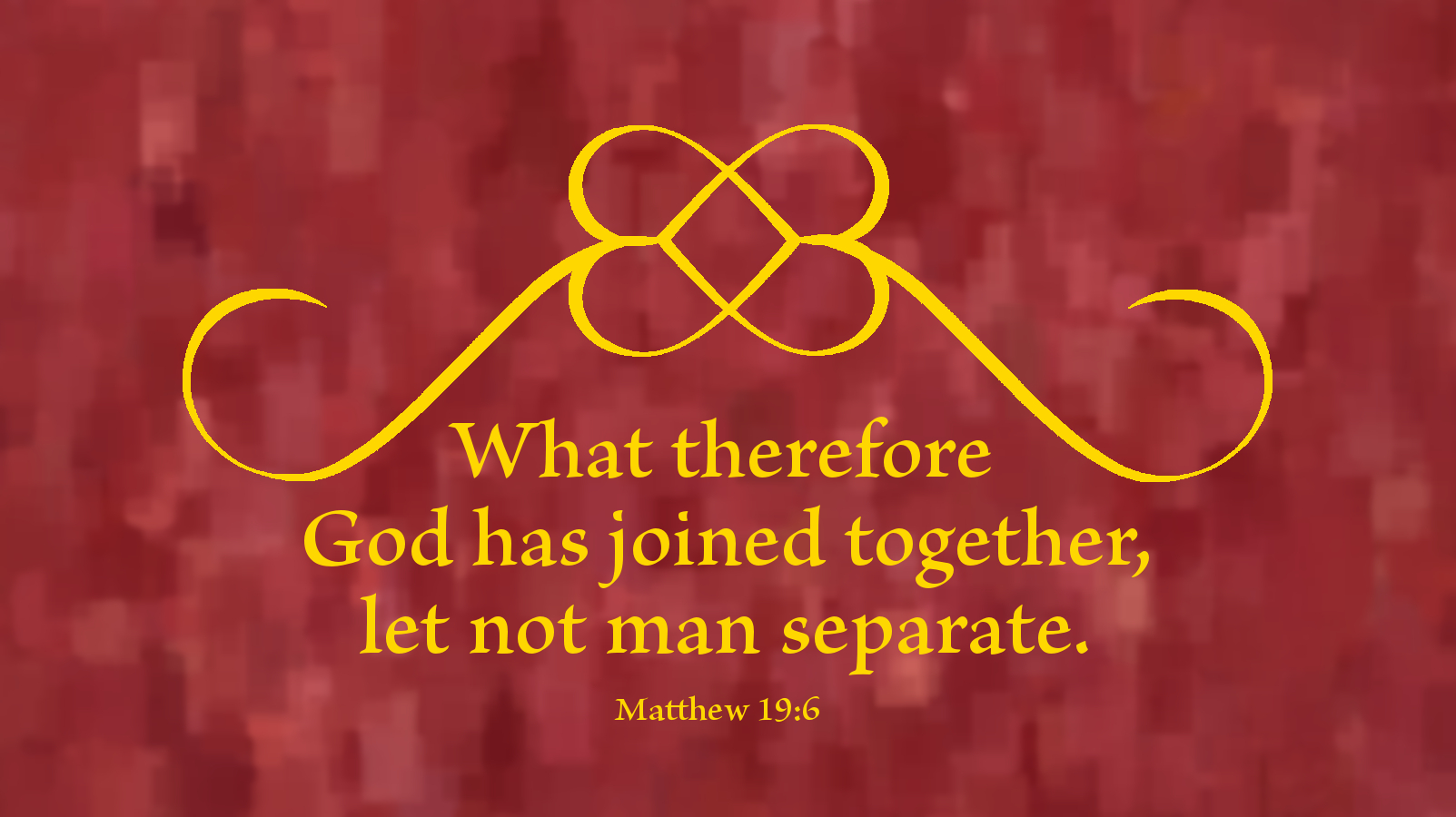 Pulling It Together: God has joined together those who marry. So, we do not quarrel over whether marriage is instituted by God. Still, it is not commanded that all marry but only that there is faithfulness among those who do marry. There is also blessing in marriage, yet grace is not promised to those who wed. By definition, marriage is not a sacrament. A sacrament is a rite that has been commanded by God, and to which he has attached the promise of his grace.