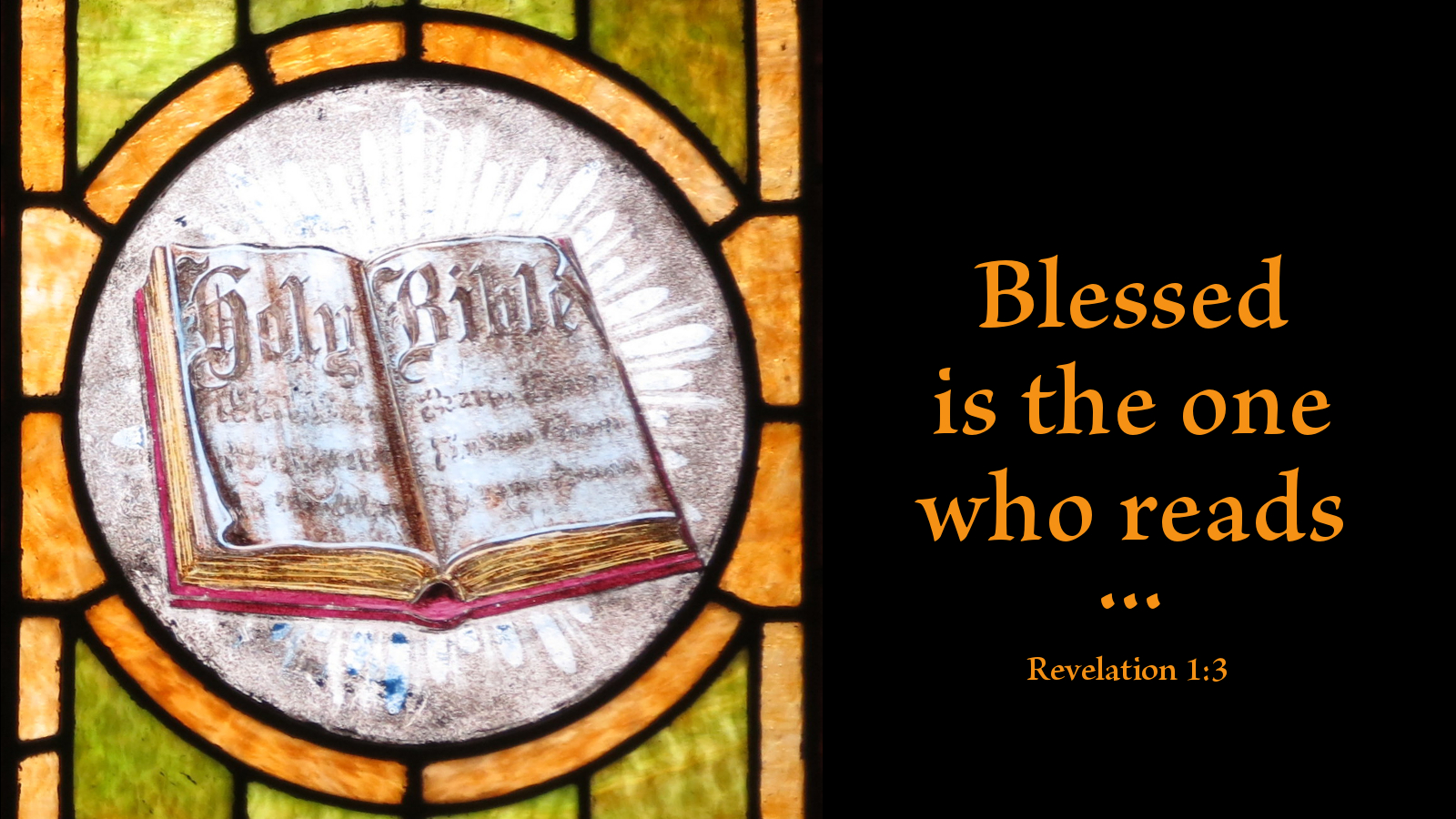 But there is no need to cite many testimonies, since they are obvious throughout the Scriptures. We have referenced much of it in the latter articles of our Confession. In a while, we will need to repeat the point that must be decided in this controversy: whether human traditions are acts of worship that are necessary for righteousness before God. There we will discuss this matter more fully.

“It is written.” This was a favorite saying of the prophets, the evangelists, the apostles, and Jesus. Sometimes it is phrased as a question: “What is written?” They use this expression almost 100 times to point to the truth of what is stated in the Scriptures. Oh, that we would be content with what Scripture says, instead of going beyond what is written (1 Cor 4:6) by depending upon our traditions, old sayings, and pronouncements. These things swell the head but do nothing for the heart. We may even feel like we have won an argument but at the end of that disputation, the question remains. “What is written?” This is how we must decide all controversies.

Prayer: Speak through your Scripture, Lord, for your servant listens. Amen.