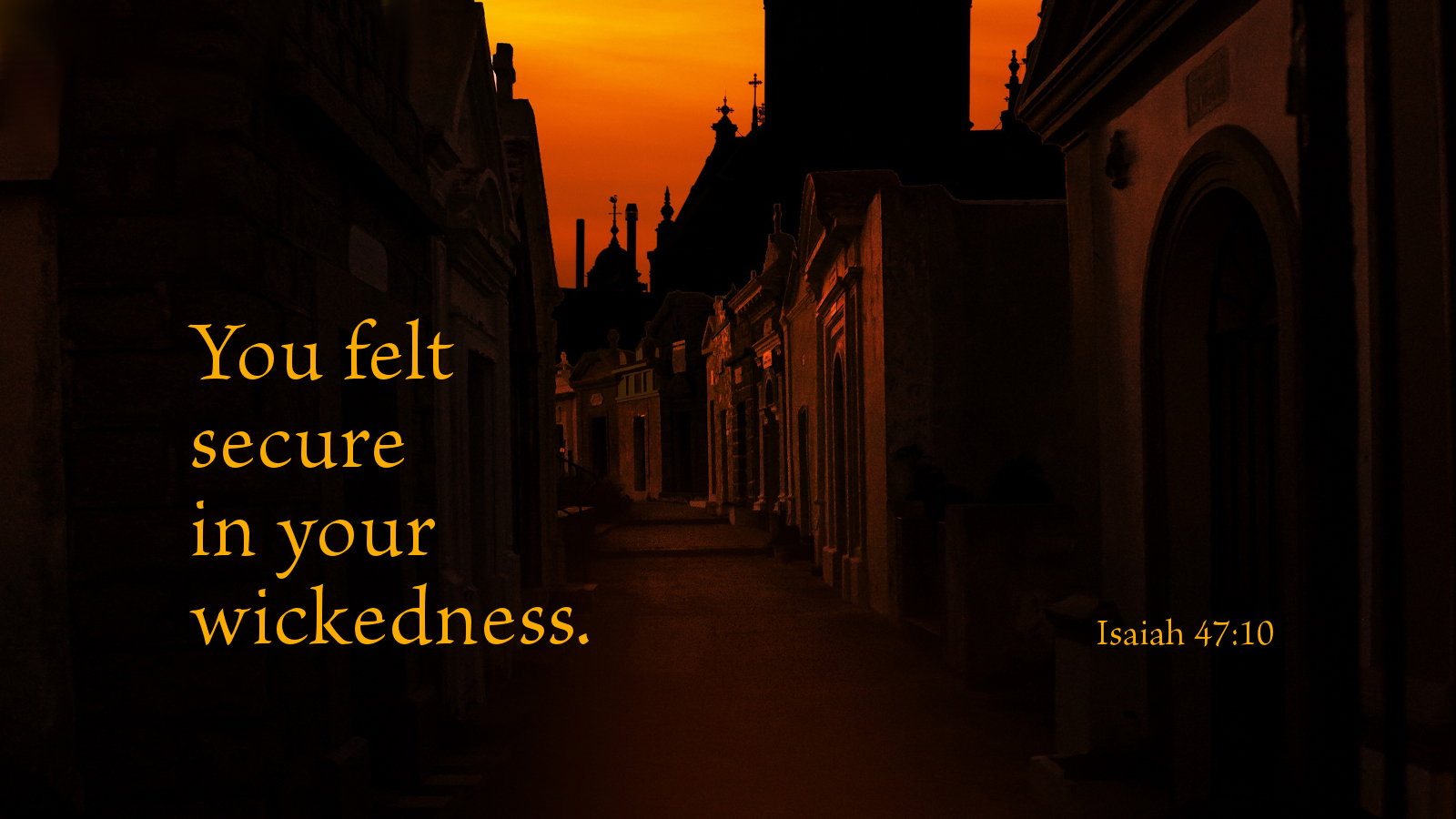 Despite the terrible infamy of their defiled celibacy, our opponents not only have the wicked and false presumption of using the divine name in defending pontifical law, but even to exhort the Emperor and princes to not permit the disgrace and infamy of the Roman Empire by tolerating the marriage of priests. These are their words.

Pulling It Together: The authors of the Roman Confutation acted as if the shameful lives of so many priests were of little concern compared to the issue of priests being permitted to marry. The writers of the Confutation insisted that the shame and indignity of a whole empire lay in the law of celibacy among their priests. Yet the letter of their law was all that concerned them. For priests took wives in secret and shamelessly took their young charges as well, as was well-known among the people. Their shameful lives, not the marriage of priests, is what brought great dishonor to the Church of Christ—never mind the empire.

Prayer: Help me live my life, knowing that all hearts are open before you and that none of my secrets are hidden. Amen. 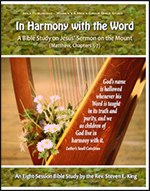