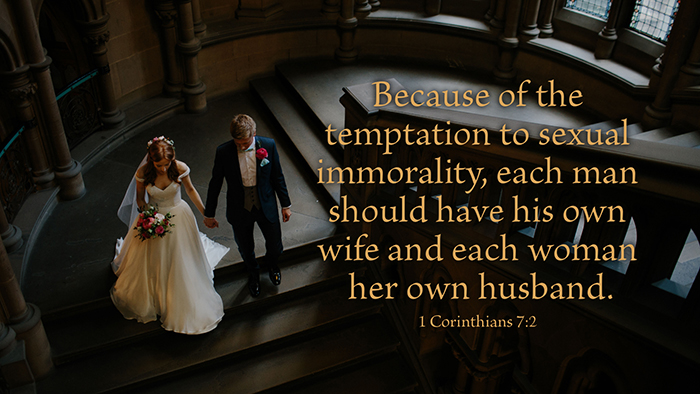 In enumerating our arguments, we have incidentally shown our opponents’ quibbling, while at the same time, refuting their arguments. Now we shall briefly relate the earthshaking reasons they defend their law. First, they claim that it has been revealed by God. See the utter impudence of these sorry fellows! They dare to assert that the law of perpetual celibacy has been divinely revealed, even though it is contrary to obvious testimonies of Scripture, which command that each one should have his own wife in order to avoid fornication (1 Cor 7:2). Likewise, it forbids dissolution of marriages (Matt 5:32; 19:6; 1 Cor 7:27).

Paul uncovers the real author of such laws when he calls them the doctrine of demons (1 Tim 4:1). The results—namely, the magnitude of monstrous lusts and murders which are now committed under the pretext of that law—reveal the author.

Pulling It Together: This long argument against the demonic dogma of enforced and perpetual celibacy may seem to some as being overdone. Yet these very same problems persist 500 years later. Let us learn well from this lengthy denunciation how to boldly speak the plain, scriptural truth in our own time.

Prayer: Speak, Lord—even through me. Amen. 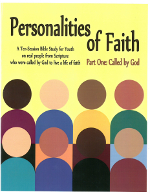 The goal of Personalities of Faith, a ten-session Bible study for youth, is to encourage young people to commit themselves to follow Jesus in discipleship by becoming "personalities of faith". Using biblical examples of people who have followed—or failed to follow—God's call, participants will be prepared to better follow the Lord in their own lives.