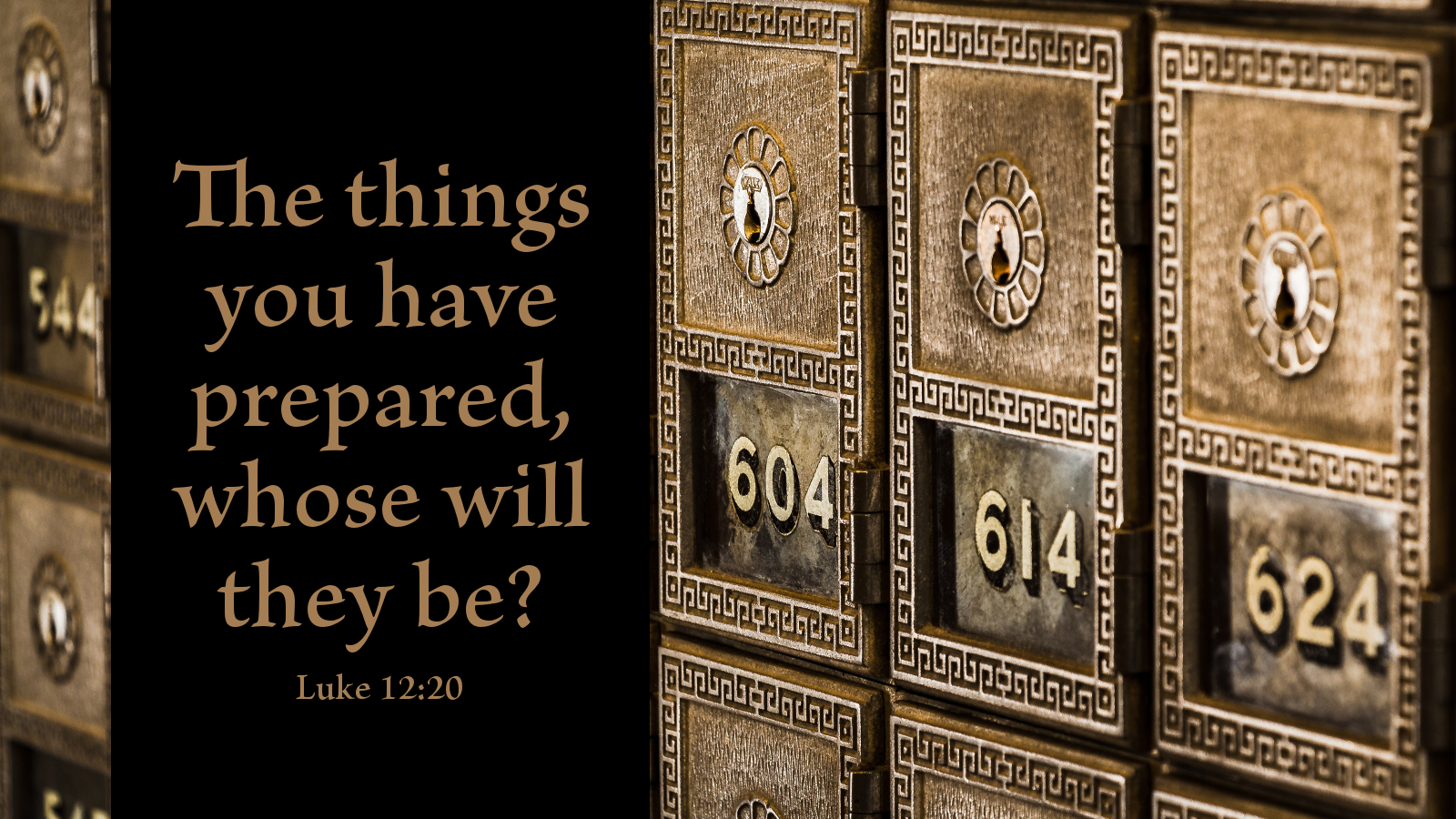 “But another one will come in 1516 AD,” he said, “who will destroy you. You will be unable to resist him.” Subsequently, his friends found this same opinion concerning the diminishing power of the monks, and this number of years, written by him in commentaries he had left about certain passages of Daniel. Though the outcome will tell how much weight should be given to his declaration, there are other signs that are no less certain than oracles which threaten a change in the power of the monks. It is obvious how much hypocrisy, ambition, and greed there is in the monasteries, how ignorant and cruel the illiterate among them, what vanity exists in their sermons, and how they continually devise new means of gaining money. There are other faults which we do not care to mention.

Greed always ends in activity that is unfitting for Christians and harmful to the Church. What begins in the heart seeps out into character and behavior. Perhaps the worst part of this is dependence on wealth instead of God. At its root, greed is a lack of faith. This lack of faith was plain to see in the monasteries at the time of the Reformation. It is also manifest in Church Councils of our own times. We should all take care to listen to Jesus. “Take care, and be on your guard against all covetousness, for one’s life does not consist in the abundance of his possessions” (Luke 12:15).

Prayer: Help me to trust in you alone, Lord. Amen. 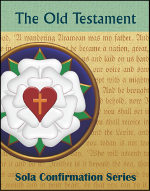 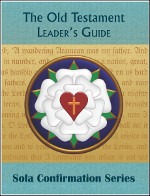 Click any of the covers for these new overviews of the
Old and New Testaments, with separate Leader's Guides. 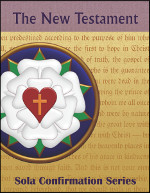 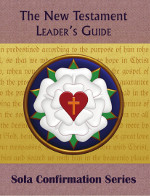