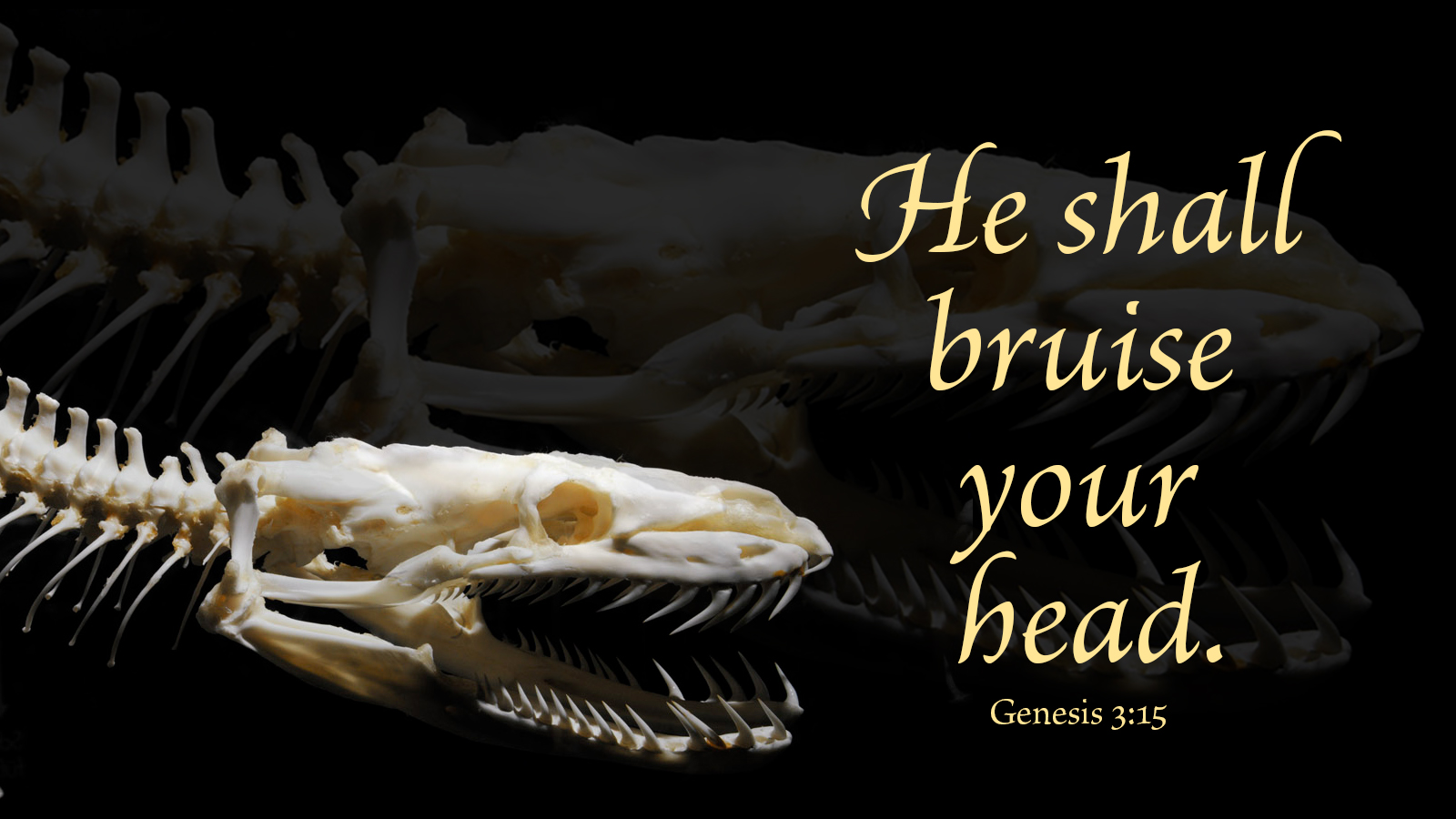 …only unbelief is called sin by Christ, as he says in John, chapter 16, “The Spirit will punish the world because of sin, because it does not believe in me.” Furthermore, before good or bad works happen, which are the good or bad fruits of the heart, there has to be present in the heart either faith or unbelief, the root, sap and chief power of all sin. That is why, in the Scriptures, unbelief is called the head of the serpent and of the ancient dragon which the offspring of the woman, i.e. Christ, must crush, as was promised to Adam (cf. Ge 3). Grace and gift differ in that grace actually denotes God’s kindness or favor which he has toward us and by which he is disposed to pour Christ and the Spirit with his gifts into us, as becomes clear from chapter 5, where Paul says, “Grace and gift are in Christ, etc.” The gifts and the Spirit increase daily in us, yet they are not complete, since evil desires and sins remain in us which war against the Spirit, as Paul says in chapter 7, and in Galatians, chapter 5. And Genesis, chapter 3, proclaims the enmity between the offspring of the woman and that of the serpent. But grace does do this much: that we are accounted completely just before God. God’s grace is not divided into bits and pieces, as are the gifts, but grace takes us up completely into God’s favor for the sake of Christ, our intercessor and mediator, so that the gifts may begin their work in us.

“I can’t stop sinning!” he complained to the pastor. “I keep asking God to help me but he doesn’t.” But God has indeed helped; his heel has crushed what we see as a still-powerful enemy. Long after the snake is dead the effects of his bite linger. One is delirious, doing things beyond their control, but slowly the poisonous effects wear off and some control of body and mind comes to the one bitten. Be reminded in your delirium that the serpent has been crushed. Sin has been destroyed.