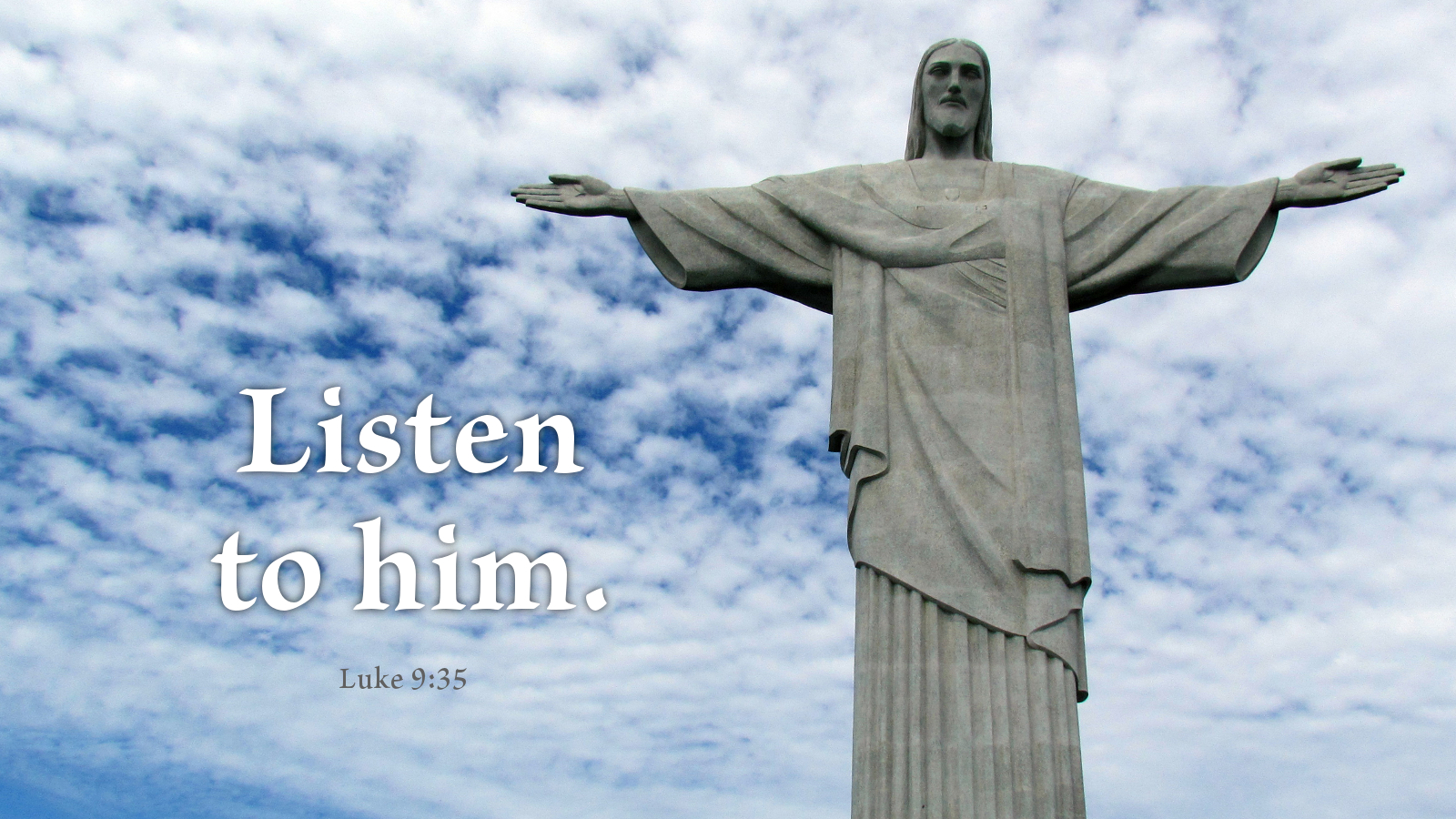 After Christ complains that they have not received him [Jn 5:37], he speaks even more bitterly of their blindness. When he says that they have not heard or seen God, he speaks in a metaphor and means that they are utterly turned aside from the knowledge of God. For as men make themselves known by face and speech, so God speaks by the voice of his prophets, and puts on a visible form in the sacraments, so that he may be known by us according to our own measure. Anyone who does not know God through the living image he himself has given us shows that he only worships a God of his own fabrication. Therefore Paul says that they do not see the glory of God in the face of Christ, because a veil is thrown over their eyes (2Co 3:14).

“When they became fully awake” must speak to a physical reality though it may hint at a spiritual one. It is clear that the three disciples had yet to full awaken spiritually since they seemed to credit all three who appeared in glory as equal. Peter gives the impression that he is about to create some sort of new religion: “Let us make three tents, one for you and one for Moses and one for Elijah.” There is an almost sideshow air to the suggestion. Peter did not know what he was talking about and the Father was about to straighten him out. He meant for Peter and us all to understand that we are to listen to his Son. The lawgiver and the prophet departed and Jesus alone remained.

At the end of the day, we are meant to see Jesus and him alone. By “seeing” him alone, our Father means that we are to listen to and follow his Son, the Christ who has fulfilled the law and the prophets. 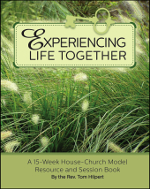 The kind of church we see in the New Testament is different from what most modern people imagine when they think of “going to church.” Experiencing Life Together is a 15-week house-church curriculum designed for pastors, lay leaders, and churches interested in getting a taste for what church in the home is really like. Whether referred to as a house-church, organic church, alternative church, or cell church, this material applies well to any group that wants to experience Christian worship in the context of a small group meeting within the homes of the participants.