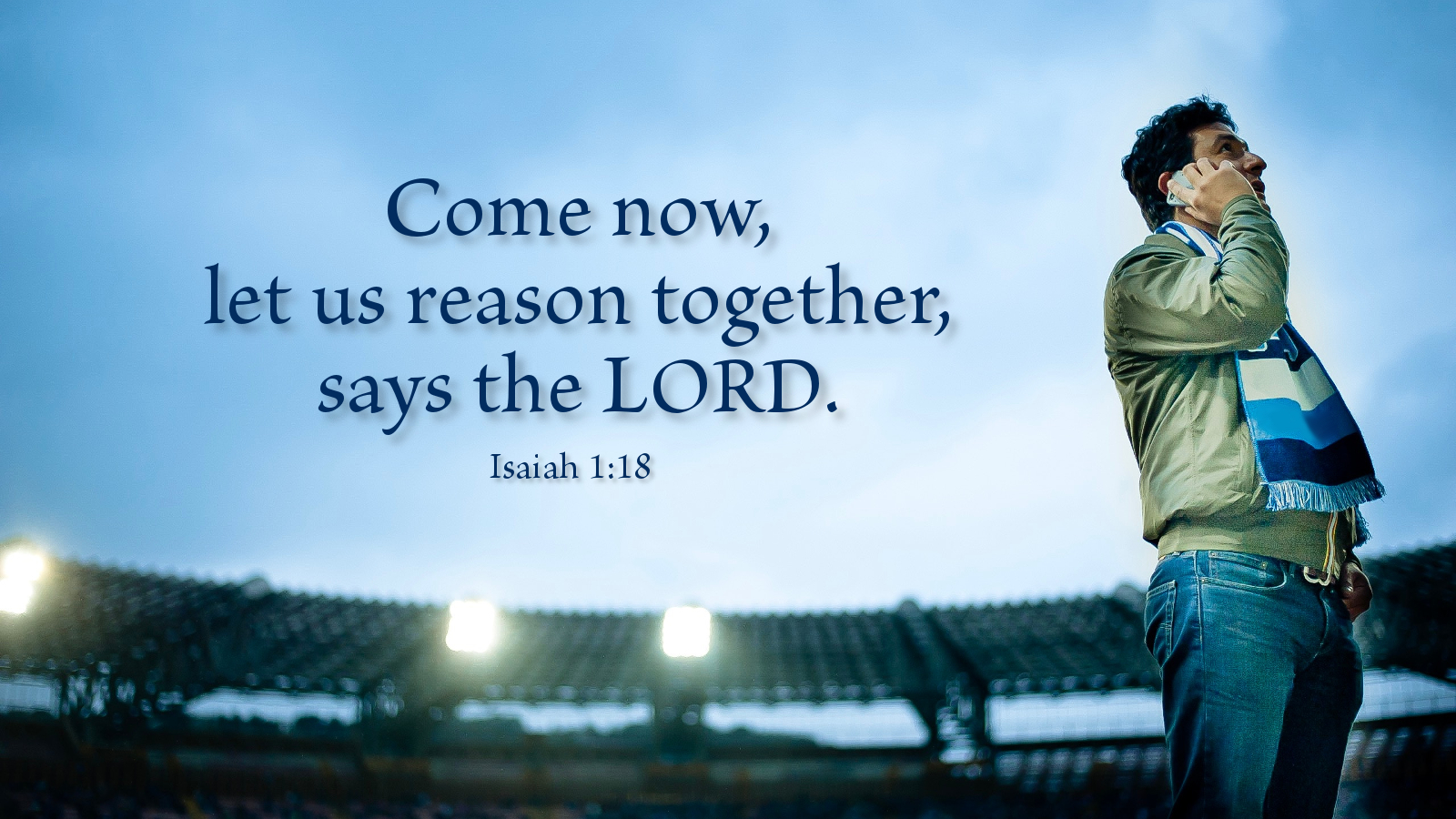 But the court in Rome is dreadfully afraid of a free Christian Council, and shamefully shuns the light. Even those who are on its side, have been discouraged of hoping it will ever permit a free Council, much less that it will hold one. They are deeply offended and greatly troubled because of this, since they realize that the Pope would rather see all Christendom perish and all souls damned rather than suffer himself or his adherents be reformed even a little, which would limit his tyranny. Nevertheless, I have determined to publish these articles in plain print, so that, if I die before a Council is convened (as I fully expect since the rogues who flee the light and shun the day take such wretched pains to delay and prevent the Council), those who live after me may have my testimony and confession—in addition to the confession I previously issued. This will show how I have lived so far, and by God’s grace, will continue to live.

Pulling It Together: There is only one thing worse than not being permitted to meet with those who disagree with you. Meeting with them, only to hear them speak in a manner that is unreasonable, is even worse. Perhaps, Luther had things a bit better than might have been if he had met with a Council. How well had such meetings gone for him in the past? He was driven into exile at the Wartburg, but God used him there to produce German Scriptures for the people. This time, while awaiting a possible Council of the Church, he would prepare and publish—Council or not—a printed Confession, and hope for reform. If the powers at Rome would not reason with the reformer, he was determined to put what remained of his life to good and reasonable service for the Lord (Rom 12:1, KJV).

Prayer: Teach me your way, Lord, and reform my life. Amen.