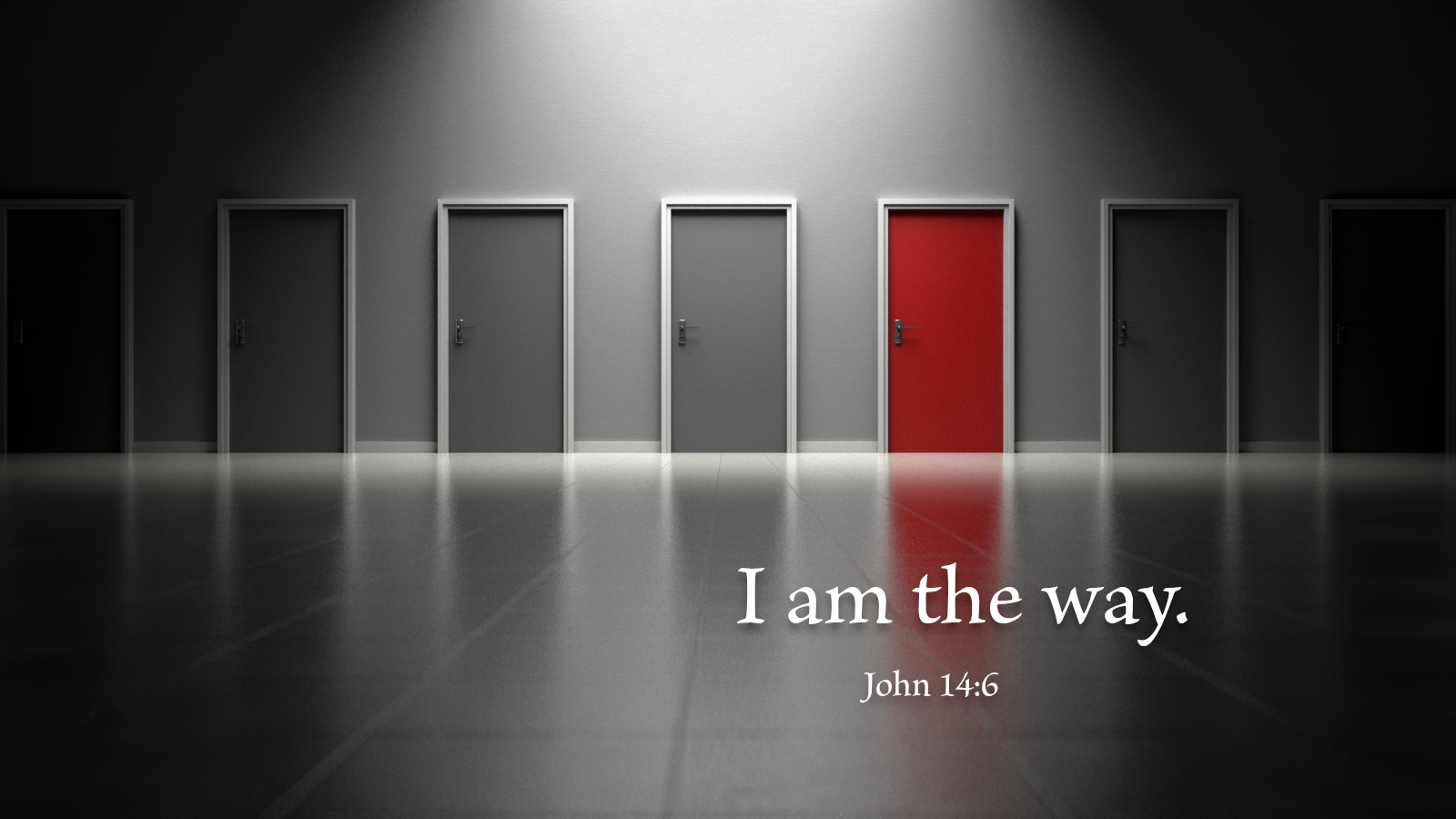 Fourthly, since such innumerable and unspeakable abuses have resulted throughout the world because of the buying and selling of Masses, the Mass should justly be renounced, if for no other purpose than to prevent abuses, even if it had something advantageous and good. The more we should reject it, and escape forever these horrible abuses, when it is altogether unnecessary, useless, and dangerous, and when we may obtain everything by a more necessary, profitable, and certain way without the Mass.

The principal abuse of the Mass itself, was that it took the glory away from Christ. People are justified through faith in Christ alone, without the merit of additional sacrifices and works. So to say that they are justified, forgiven, and saved through any other sacrifice, even disguised in the robes of Christ himself, robs him of the honor, and us of what is promised.

Within the whole system of the Mass, was the outworking and the evidence of how wrong the Mass was, and why it should be abandoned. Because the Mass was a doing of a thing, a mere ritual performed, the logical result was the buying and selling of Masses. Without faith being necessary—faith in Christ’s one sacrifice, carried out a sufficient once for a whole world—it becomes necessary to perform the sacrifice over and over for the multitudes, even for the dead, whether they have faith or not. Furthermore, because there is no faith to grasp the extent of God’s mercy, the sacrifice must also be performed each time one has sinned again (since the last sacrifice). The sacrifice of the Mass was not the receiving of forgiveness and the reassurance of the certainty of salvation as instituted by Christ; it was the temporary purchase of these things, as dictated by humans.

Prayer: Thank you, Lord Jesus, for being the better and only way. Amen. 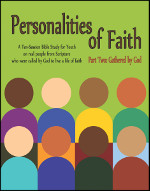