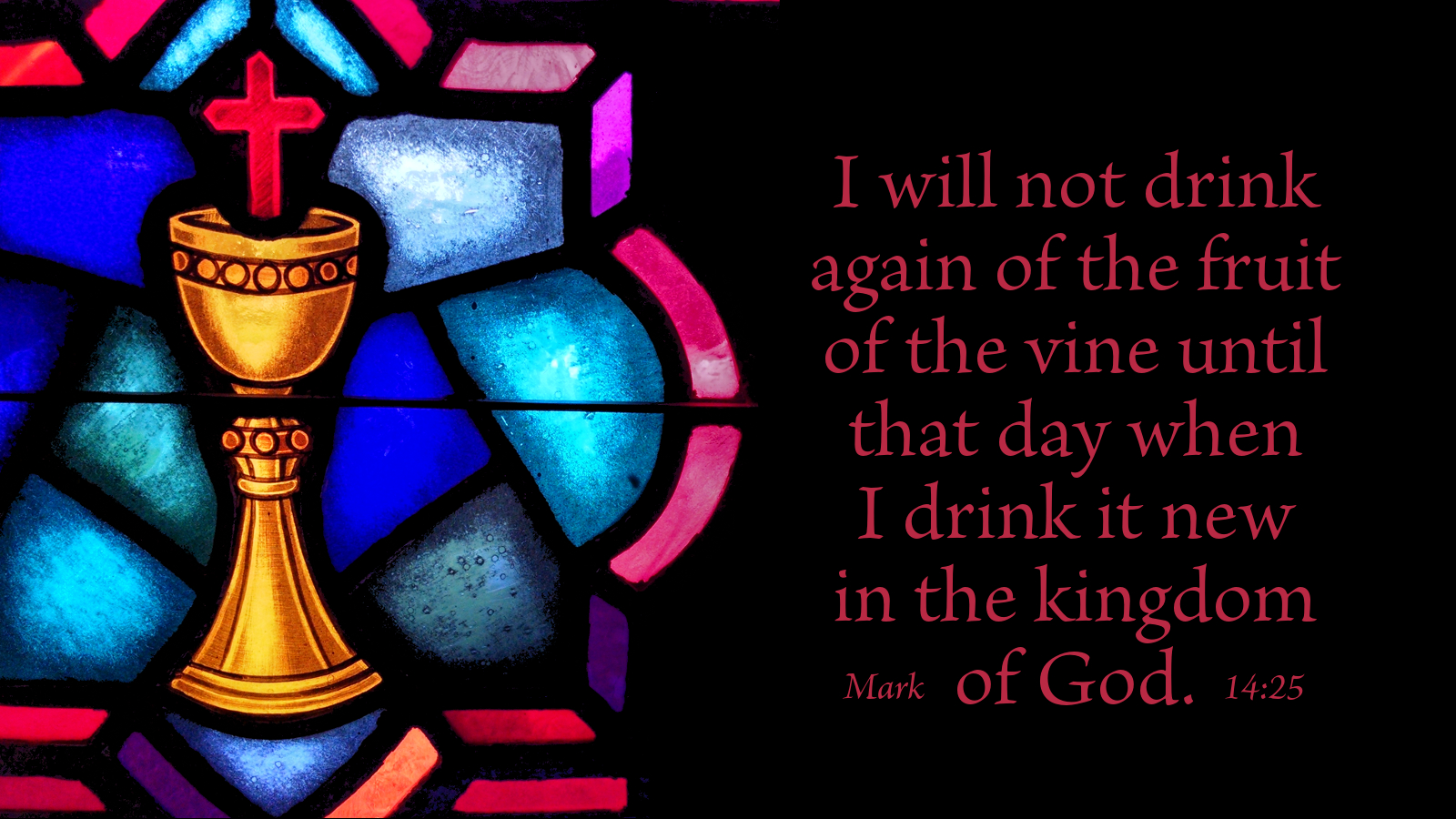 Index of Scripture Graphics and posts by Scripture reference

What Christ actually instituted is sometimes quite different from what is practiced. So, let us be clear on what was actually done by our Lord, instead of what has been invented since. As Jesus and his disciples were eating the Passover meal together, Jesus took the table bread, blessed it, broke it, and distributed it to his disciples. As he gave it to them, he not only told them to take it, he also instructed them, saying, “This is my body.” In doing so, he established a communion, not only between himself and his disciples but between his body and the bread. Those words, “This is my body,” are as emphatic and effective as, “Let there be light” (Gen 1:14). God’s word accomplishes what he desires (Isa 55:11).