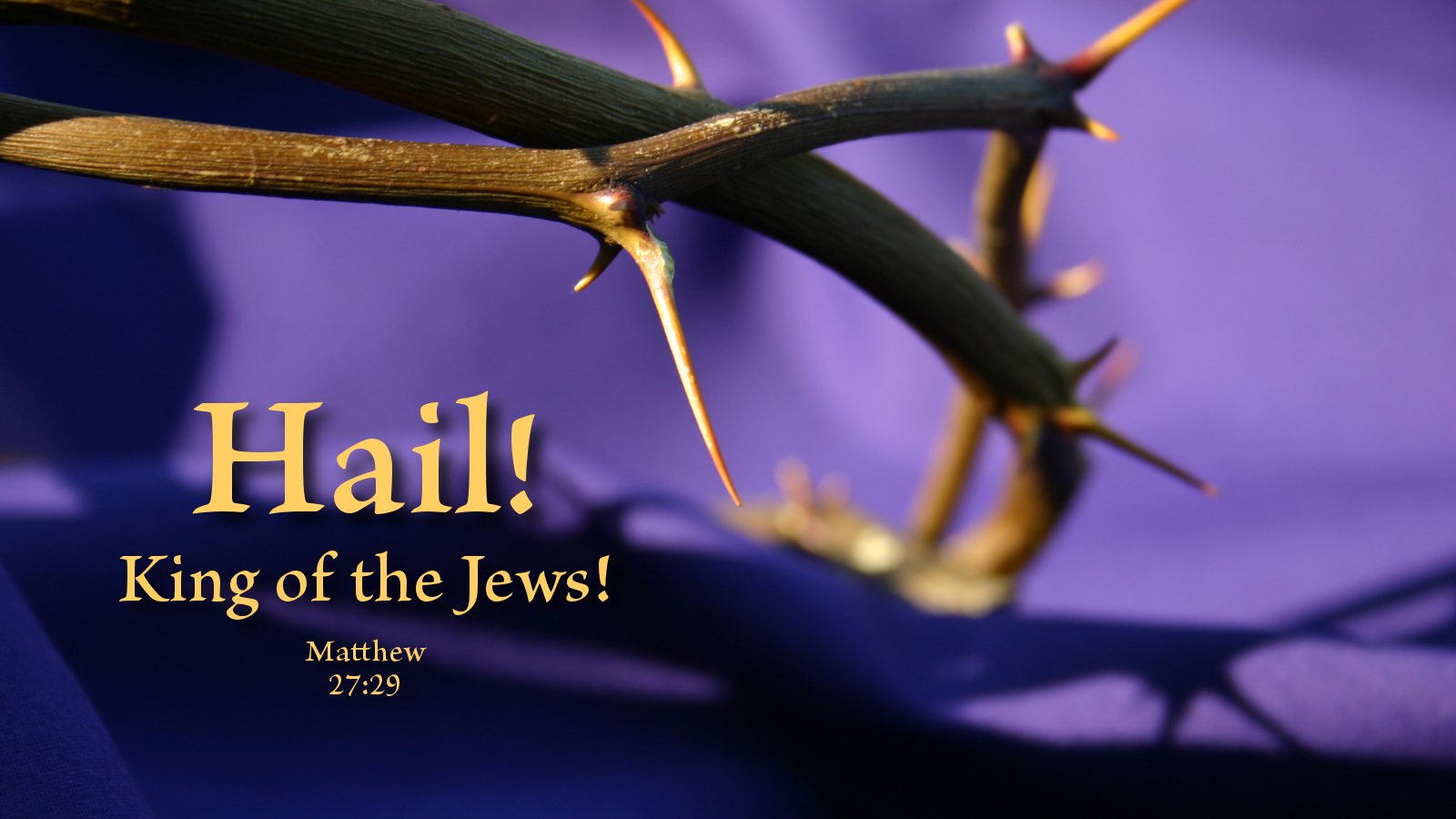 Pilate, as governor of the Roman province of Judea, presided over the trial of Jesus Christ. The trial, a sham, complete with trumped up charges, an all-too-literal whipping boy, and a villain set free, would see Jesus spit upon, humiliated, scourged, a crown of thorns pressed into his scalp, and finally crucified as a common criminal. When we say that Jesus suffered under Pilate, we do not mean to say that Pilate’s own hand beat him, whipped him, and crucified him. We mean all that Jesus suffered was received under Pilate's governance. But more than that, we mean he really and truly suffered. His suffering was not a sham.