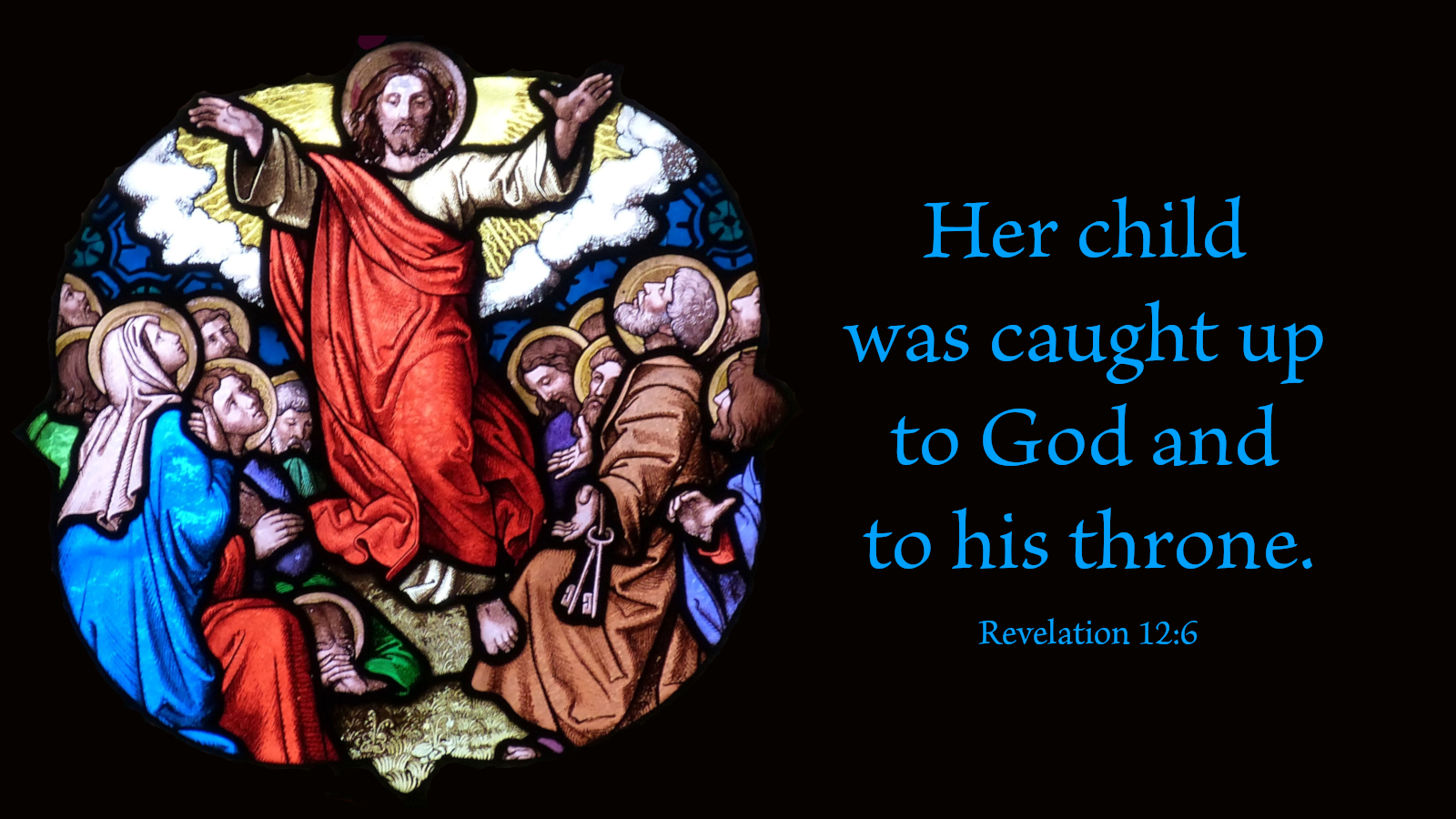 All the pope’s bulls and books exist, in which he roars like a lion (as the angel in Rev 10:3 depicts him), that no Christian can be saved unless by obeying him and being subject to him in all things that he wishes, that he says, and that he does. All of this amounts to nothing less than saying: Although you believe in Christ, and have everything in him that is necessary to salvation, yet it is nothing and all in vain unless you regard me as your god, and are subject and obedient to me. Yet it is obvious that the holy Church was without a pope for more than five hundred years at the least, and that the churches of the Greeks and of many other languages have never been under the pope and remain so even to the present day.

Besides, as often noted, the papacy is a human fabrication that is not commanded, and is unnecessary and useless. The holy Christian Church can exist very well without such a head, and certainly would have been better if such a head had not been raised up by the devil.

Pulling It Together: The “great red dragon” of Revelation 12 is depicted as a beast that has situated itself in such a way that it may easily devour the child about to be born into the world. The dragon and its spawn will do everything in their power to prevent the great salvation promised through that child. Despite his efforts, the child was born and ruled his kingdom invincibly, even overcoming death and ascending to the throne of God. Despite the dragon’s continuing efforts to destroy Christ’s Church, like the ancient Hebrews, they will live out their time in a wilderness where God will supply their every need. We have faith in this Papa, and no other.

Prayer: Give me faith in you alone, Lord Jesus. Amen.

All God’s Critters is a Sunday School series designed for young students in Preschool and Kindergarten. Lessons are based on storytelling, rhyme, and pictures, and are suitable for participation by non-readers. The flexible lesson plans introduce the youngest believers to the importance and truth of God’s Word. Each lesson includes the story of the day written in a simplified manner so that young children may understand an important truth about God and what it means for us to be God’s children.

The All God’s Critters curriculum is fully reproducible and is designed with the particular needs of small churches, mission congregations, and house churches in mind. Check out some sample pages by clicking here.