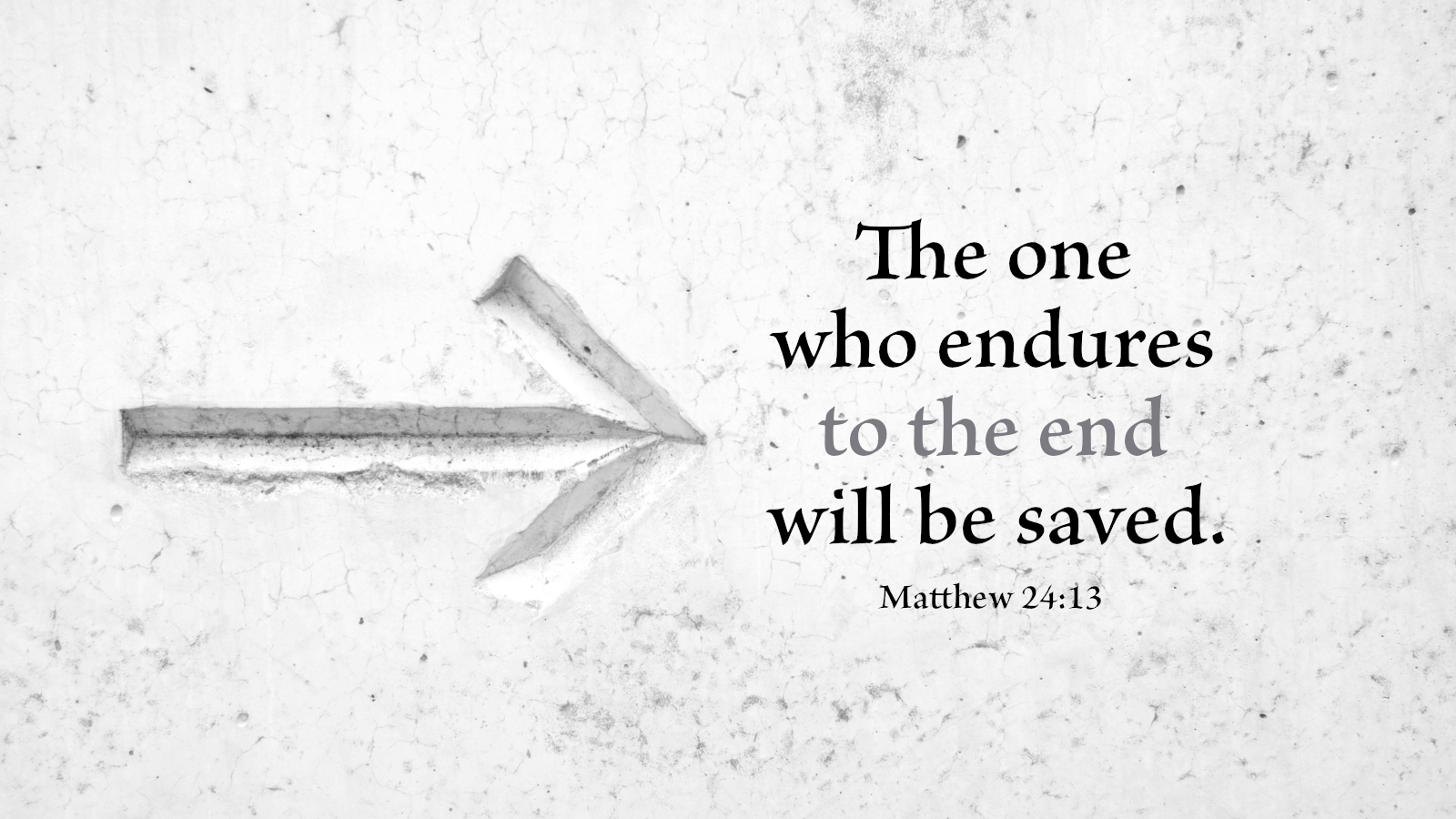 Even if he did, Christianity would not be helped. More sects would arise than before. People would have to be subjects to this head, not from God’s command, but out of their own good pleasure. In short order, he would easily be despised and have no followers. Nor would he need to be confined forever to Rome or any other place, but might be wherever and in whatever church God would grant a person fit for the office. Oh, the complicated and confused state of affairs that would be!

Pulling It Together: Things are bound to get worse. That was Jesus’ message too. Yet, within his message was a word of hope and assurance: “the one who endures to the end will be saved.” Is this promise of salvation for the ones who weather the storms caused by sects and disunity, who find a way to get along despite the seemingly purposeful poor leadership and doctrine that can plague any human institution, even the church? That is no hope, unless you are so arrogant as to place your hope in yourself. Jesus was not giving a pep talk. He was not saying anything like Knute Rockne’s, “When the going gets tough, the tough get going.” He was not saying, “Just hang in there.”

He meant that, the ones who keep their faith in him, despite the troubles that will come, will be saved. Assurance of salvation lies in Christ alone, not in a system of church governance, and certainly not the head of the Church—unless the Head is Christ.

Prayer: Keep the eyes of my heart fixed upon you, Lord. Amen. 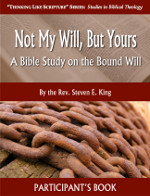