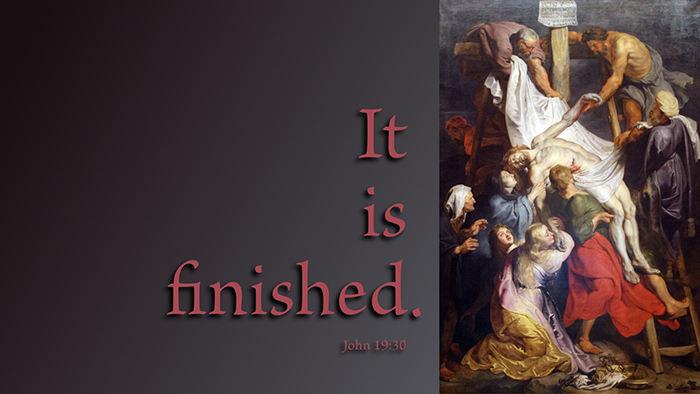 If Jesus had not died, he would have had no need of resurrection. Without resurrection, our faith is futile (1Cor 15:14). This devotional series and all preaching would be in vain without Christ's death and resurrection. Our faith also hinges on this, as much as the resurrection, because without his truly dying, there would have been no sacrifice for the sin of the world (1John 2:2).

Scripture testifies that Jesus did die as a result of the crucifixion. Luther puts a blunt edge on this point. He admits that we might idiomatically say that believers do not die, but instead sleep in the Lord (1 Thes 4:13). Jesus, however, actually died. He did not “sleep,” either in the bosom of Abraham or his Father. He just died. “Note particularly that he does not say: Since you believe that Christ fell asleep. He rather speaks more sternly of Christ’s death than ours and says: Since we believe that Christ died. But of us he says that we do not die, but only fall asleep. He calls our death not a death, but a sleep, and Christ’s death he calls a real death. Thus he attributes to the death of Christ such exceeding power that by comparison we should consider our death a sleep” (Martin Luther, Luther’s Works, vol 51, pp. 233–234).

Christ's death was tragic, horrible, and quite real. But without his dying, Christ would never have risen, conquering sin and death for us all. Thanks be to God who gave us this victory through our Lord Jesus Christ (1Cor 15:57), whom we first confess truly died.

Prayer: Thank you, Lord Jesus, that at the end of my life on earth, I will simply fall asleep in you because you truly died for me. Amen. 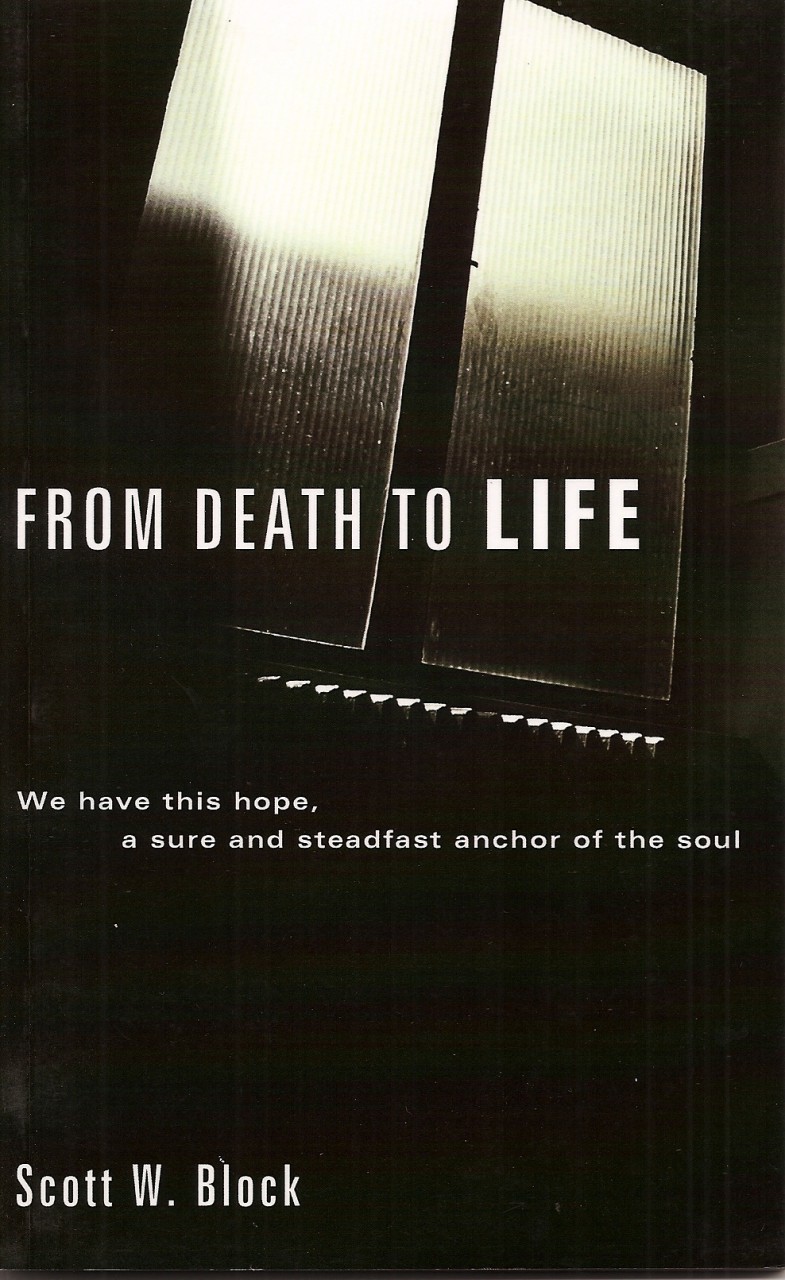 "From Death to Life" examines what happens when people die. In this book, the words of the Holy Bible and others like Martin Luther, will speak to you, tell you the truth, and give you words of comfort, so that you too can have the sure and steadfast anchor of the soul.