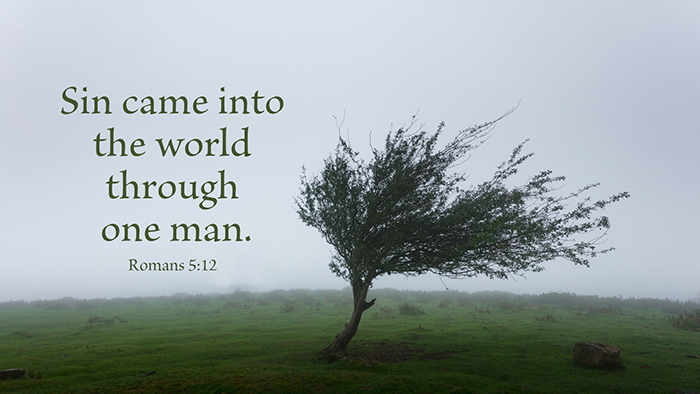 1. Here we must confess, as Paul says in Romans 5:12, that sin came from one man, Adam, by whose disobedience all people became sinners, and subject to death and the devil. This is called original or prime sin.

Pulling It Together: The prime sin, which brought all sin into the world, is a hereditary sin, making us all sinners, persons with a built-in desire to sin. We look at newborn babies and wonder how such a thing can be. We know it to be so, not because we have witnessed every so-called perfect little baby whom we have ever known to grow up and become an expert sinner, but because this original sin is revealed to us in the Scriptures (Psa 51:5; Jer 17:9; John 8:7; Rom 7:18–19, 23; 1 John 1:8–10). Sin abounds, not only in the world, but in each person. All this, and death too, is a result of one sin of disobedience by one man, on one day a very long time ago.

Prayer: Lead me to, and keep me in, faith in you, O Christ. Amen. 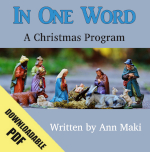