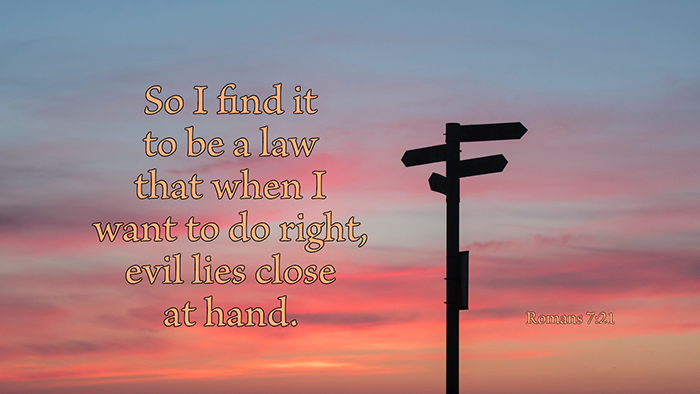 Here we assert that the law was given by God, first, to curb sin by threats and fear of punishment, and also by the promise and offer of grace and benefit. All of this failed because of the wickedness that sin has produced in man. Some then became worse, namely those who hate the law because it prohibits what they like to do, and commands what they do not like to do. Therefore, wherever they are not curbed by punishment, they break the law more than before. These are those rude and wicked people who do evil whenever they have an opportunity.

Pulling It Together: Let us be clear. We are all sinners, saved by the grace of God. Sin has produced a world of wickedness in a single human heart, let alone in all of humanity. But thanks be to God that we may be saved through faith in Jesus Christ. This is not our own doing; salvation does not come through keeping the law. God’s grace is a free gift, given to the world he loves (John 3:16). Those who believe will not perish no matter how much the law accuses and condemns. “For God did not send his Son into the world to condemn the world, but to save the world through him” (John 3:17).

Prayer: Lord, give me the strength of your Spirit, that I may not be an arrogant sinner. Amen. 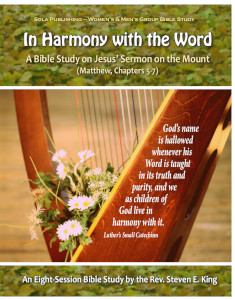