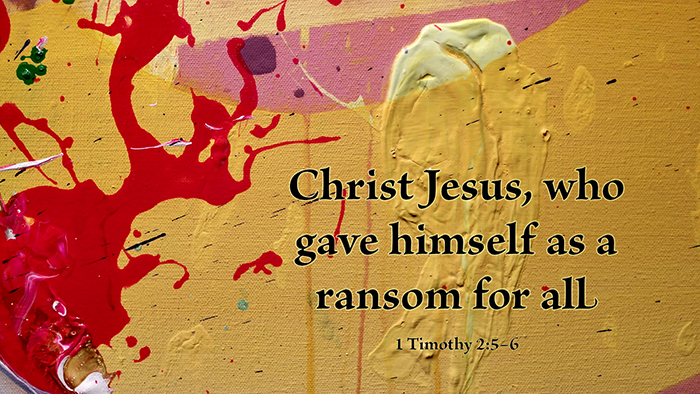 So, later he sent his delegates into the countries until all churches and houses were overflowing with the Golden Year. Eventually, he also made a way to the dead in purgatory, first, by instituting masses and vigils (for the dead), afterwards, by indulgences and the Golden Year for them. After a while, souls became so cheap that he released one for the smallest coin.

Pulling It Together: The highest price was paid for souls because, in fact, they are not cheap. The ransom price for sinners is life. Either we pay for our sin, or God does. Either we die or he dies. No one else can ransom us. Because God desires all people be saved from this death, he sent his Son to be the required ransom for the world, each soul a captive to sin and death, but ransomed by the life of God’s Son.

Prayer: Give me such grace, Lord, that I may grow in faith and truth. Amen. 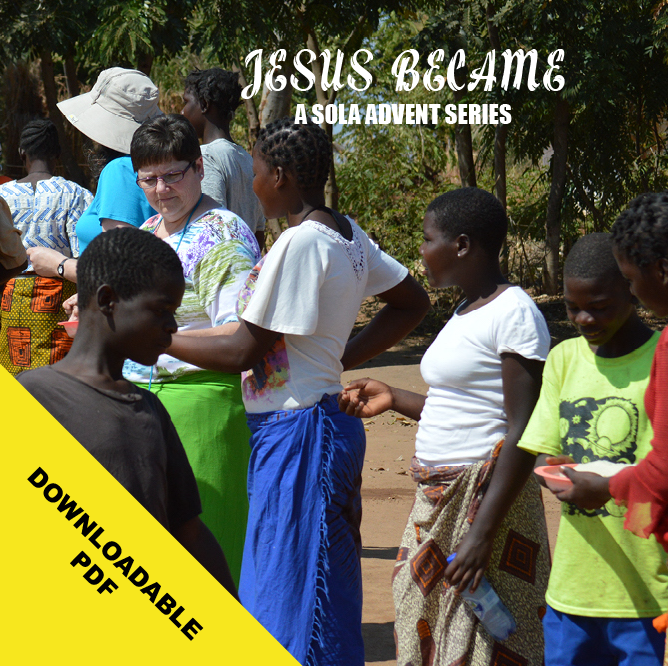 As we journey through the Advent season — a season of waiting and watching for the return of the Messiah — we prepare to celebrate his coming into the world long ago. This PDF booklet is for busy pastors who wish to offer midweek Advent services but don’t have a lot of time to invest in writing a sermon series. It provides an overarching theme with four related sermons on the topic “Jesus became.”