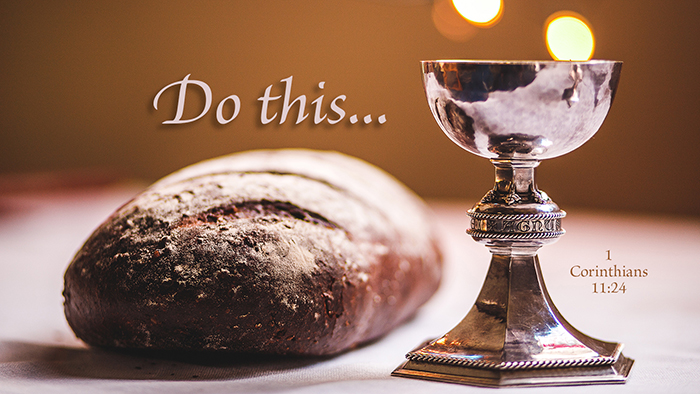 The Sacrament is not to be given in one kind. We do not lean on the specious wisdom of the sophists and the Council of Constance who inform us both kinds are under the one. Even if it were true that there is as much under one as under both, yet the one kind only is not the entire ordinance and institution ordained and commanded by Christ.

Pulling It Together: “What did I tell you?” How many times have we heard that while growing up? Listening carefully, then doing what you were told is a staple of becoming a responsible adult. I cannot begin to imagine what would have happened to me if I had responded, I don’t care what you said; I’m going to do this instead. I was told to not run out into the street after a ball had rolled there. First, I had to look both ways (twice) to be sure there were no cars coming along. If I only looked one way, it would have been a matter of time before the odds caught up to me. I think I recall doing just that, then being called in the house by one or both of my watchful parents and asked, “Did you look both ways before you chased after that ball?” A hung-head “no” was probably groaned. Then do what I told you!

Indeed; do what he told us to do.

Prayer: Help me listen to and obey you, Lord. Amen. 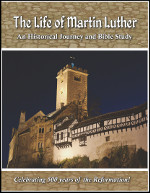