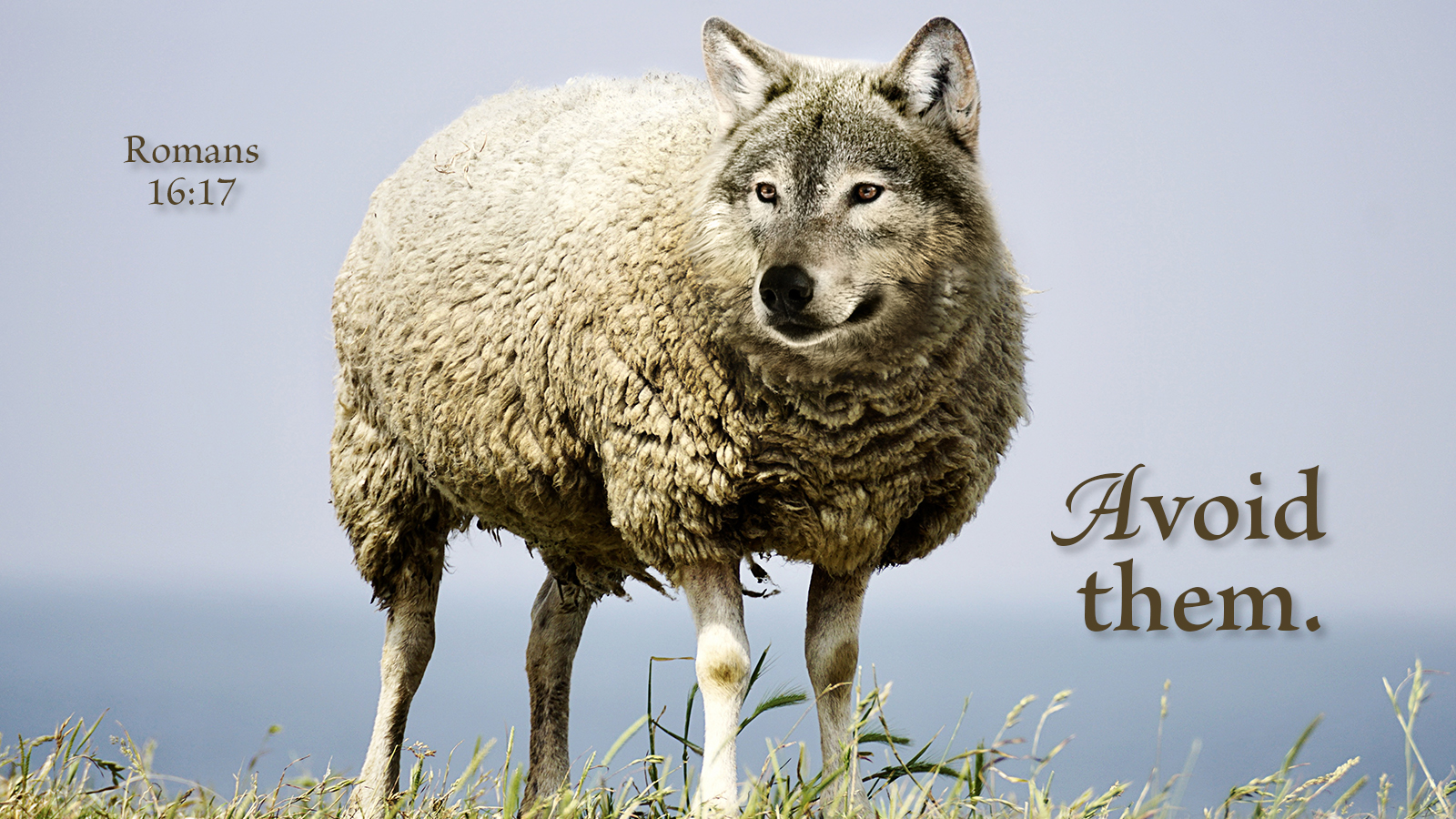 We regard the greater excommunication, as the pope calls it, as a civil penalty that does not concern us ministers of the Church. However, the lesser, that is, true Christian excommunication, does not admit obvious and obstinate sinners to the Sacrament and other fellowship of the Church until they change their ways and avoid sin. Ministers should not mingle civil punishments with excommunication, a church discipline.

The greater excommunication or excommunicatio major was an ecclesiastical penalty that introduced civil and political restrictions as well as religious limitations. Scripture does not teach this overlap of responsibility; yet it is clear about how to deal with those who brazenly sin, cause divisions in the Church, or hold to false teaching. Because such people are not only a harm to themselves, but also lead others astray, they should no longer be regarded as Christian but instead, as those outside of the communion of saints (Matt 18:15–20). Indeed, they are to be treated in such a way that they only have civil benefits—like taxes. As Christ does not call the Church to remove both secular and religious rights, his Church should be careful to do only what God has called her to do, trusting him to care for those outside the Church through the rule of law.

Prayer: Guard your Church from smooth talkers and false teachers, Lord, and keep her faithful to your Word. Amen. 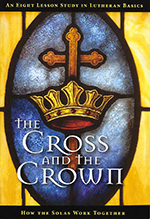