Lessons in the Lutheran Confessions
Treatise on the Power and Primacy of the Pope â part 28
Pastor Mark Ryman - January 3, 2019 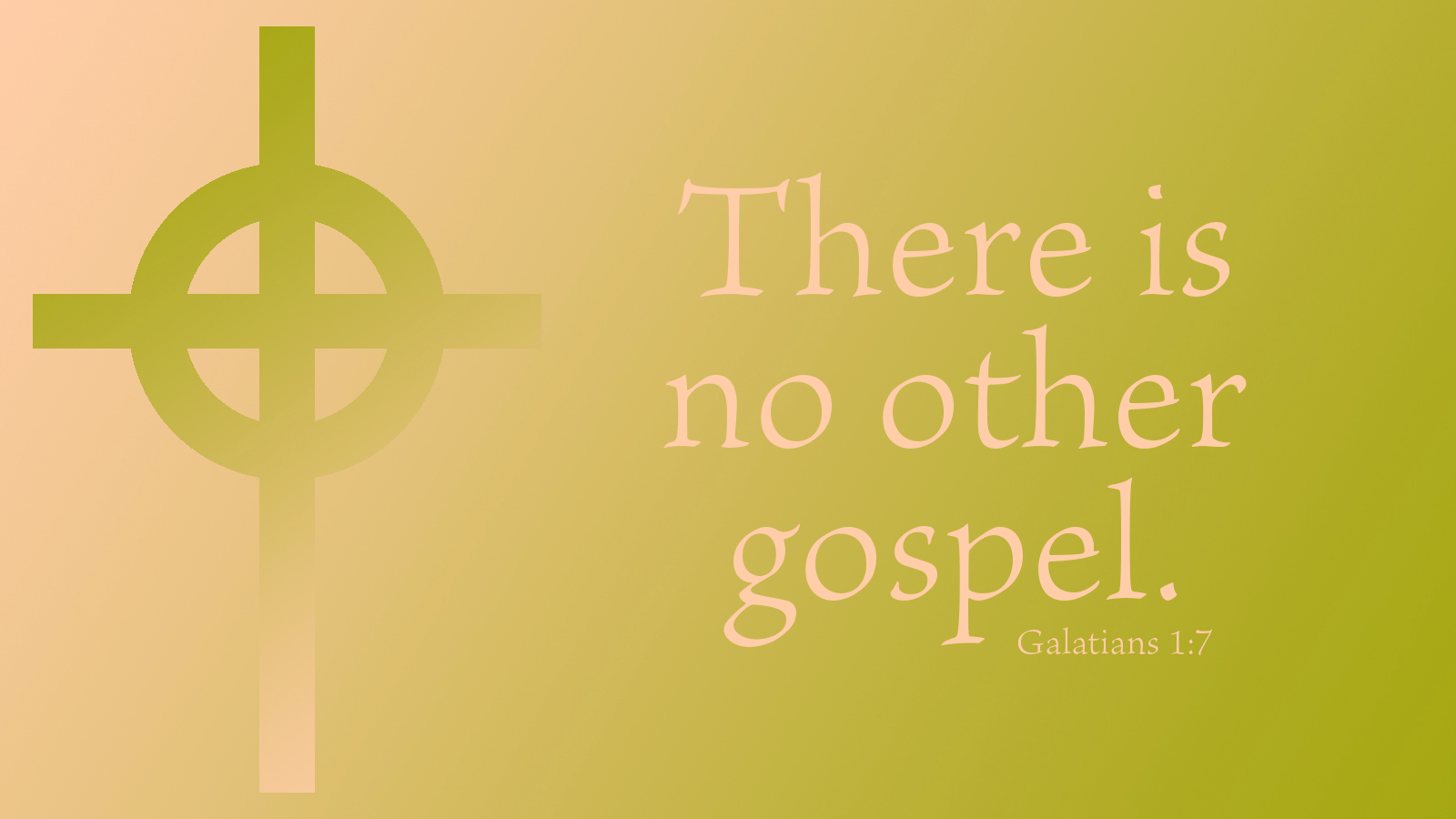 This must be added in the third article: Even if the bishop of Rome had the primacy and superiority by divine right, obedience would nevertheless, not be due those pontiffs who defend godless services, idolatry, and doctrine conflicting with the Gospel. Rather, such pontiffs and such a government ought to be considered accursed, as Paul clearly teaches, “But even if we, or an angel from heaven, should preach to you a gospel contrary to that which we preached to you, let him be accursed” (Gal 1:8). “We must obey God rather than men” (Acts 5:29). The canons also similarly and clearly teach that a heretical pope is not to be obeyed. The Levitical high priest was the chief priest by divine right, yet godless high priests were not to be obeyed. Therefore, Jeremiah and other prophets dissented from the high priests. Likewise, the apostles dissented from Caiaphas and were not obligated to obey him.

The gospel of Jesus Christ proclaims that we are saved by God’s action—not by our own actions. A person may spend a lifetime going to church and doing good works, and actually be a truly decent neighbor, yet be hell bound. I recently visited a church that had a large certificate in the fellowship hall acclaiming a member’s 50 years of perfect Sunday School attendance. Now, I know this person, and she is fine Christian. Yet, she could have attended her church all those years only because she thought it culturally correct, or liked the music, or had friends and family there. A Christian, one who is in Christ or saved, goes to church because they have faith in Christ and love God. They do not go because they are duty-bound to a religious system that requires attendance or any other religious burden. God has already performed the duty in Christ, carrying the burden of a world’s sin; ours is a response of love and devotion; otherwise, it is pointless as regards salvation.

Prayer: Give me such faith as turns me daily to you, God. Amen.