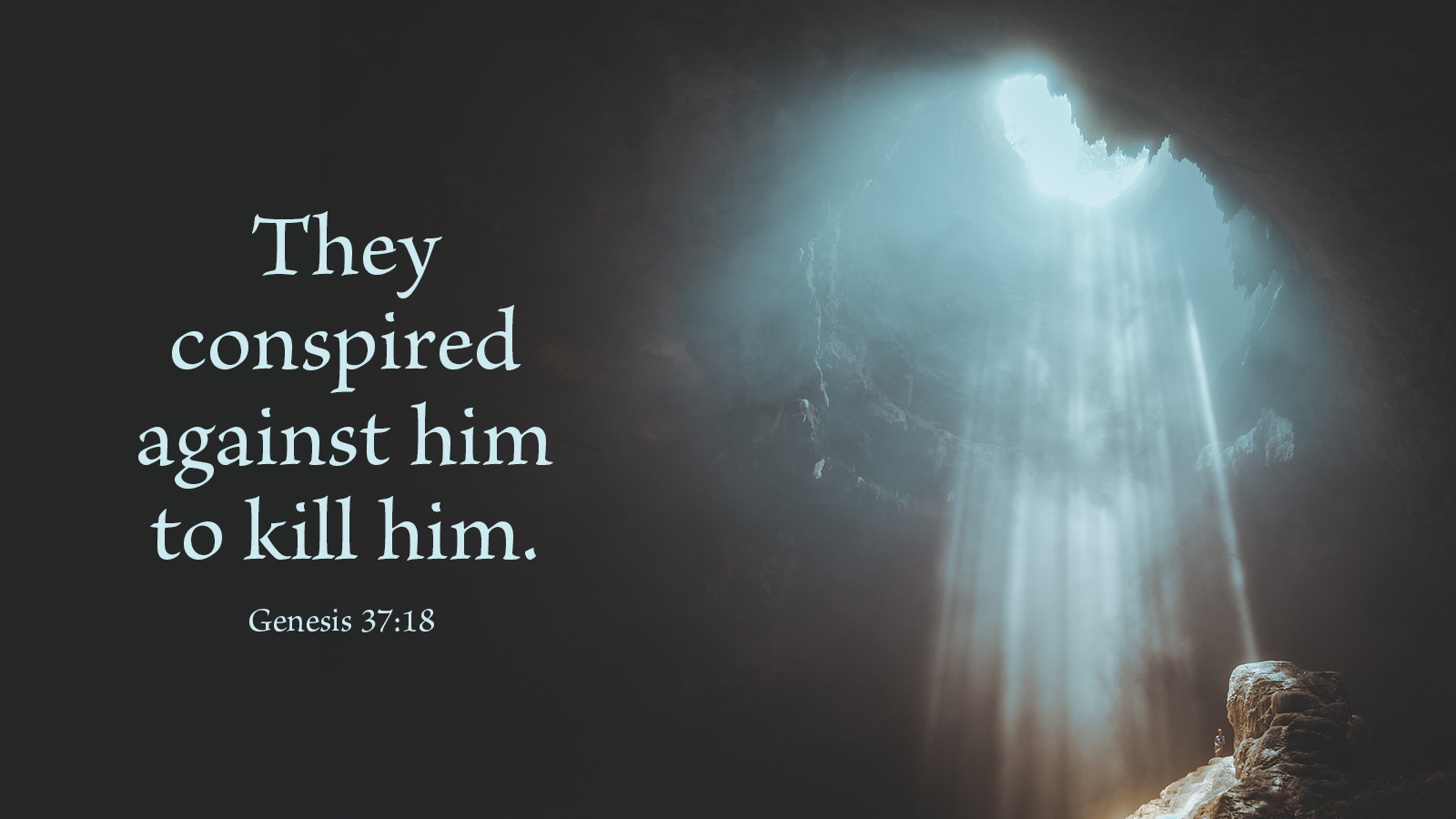 From the Word: And they saw [Joseph] at a distance, and before he drew near them, they conspired against him to kill him. (Genesis 37:18)

You shall not kill.

We should fear and love God so that we do our neighbors no bodily harm nor cause them any suffering, but help and befriend them in every need.

It is difficult to like some people. They may differ politically, religiously, culturally; they may be better off than you are and even flaunt it; they may be downright nasty. Nonetheless, God commands that we love our neighbor. So, though we may not actually like them, we may still love them. It remains a difficult thing to do but it is made some easier by knowing our love of them is tantamount to our love of God. The Fifth Commandment exhorts us to work for our neighbor’s good as though we were doing so for God (Col 3:23)—as indeed, we are.

There is some evidence that Joseph was one of those guys who was hard to like. He was different and better off and seemed to flaunt it before his brothers. So, when they were far away from Dad, they conspired together to get rid of him. The notion of killing their brother was proposed, but with lightly controlled anger, they sold him into slavery instead. They would have been judged had they murdered him. Yet, if they had merely continued to hate him, been angry with him, or just called him names (which they did: Gen 37:19), they would have been condemned to hellfire (Matt 5:21–24).

The only appropriate response was that they love their brother. God was and is firm on the matter. We too, are to love the unlikeables among us. To offer anything other than love to our neighbor is the very same as having no fear of or love for God.

Prayer: Love through me, Lord, in spite of me. Amen. 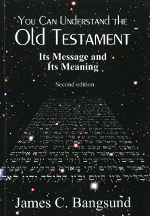 You Can Understand the Old Testament: Its Message and Its Meaning is an introduction to, and overview of, the Old Testament, exploring its meaning and its message for readers of today. Individual overviews and discussions of each book of the Old Testament are provided along with helpful maps, tables and charts as well as complete indexes of subject matter, biblical texts cited, and Hebrew words noted in the discussion. The book is aimed at students of the Bible, whether members of church congregations, pastors, or students in college or seminary.