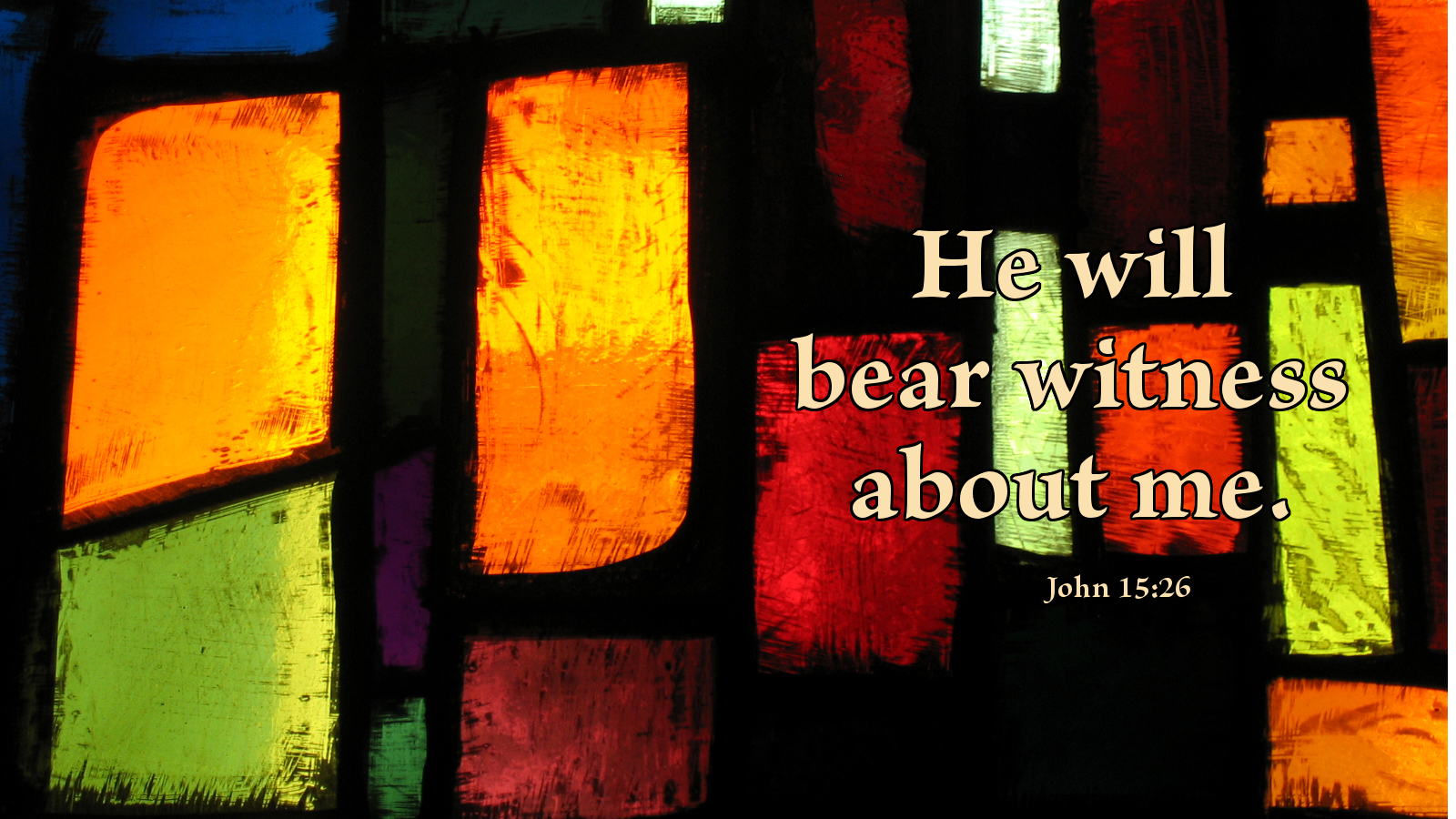 Click above for larger graphic.  Original image  •  Index of Scripture Graphics and posts by Scripture reference

The so-called procession of the Son from the Father, and the Spirit from the Father and the Son, has nothing to do with hierarchy within the Trinity. Confessing that the persons of the Trinity proceed from each other is in part simply saying that they are one. The Holy Spirit has equal share in glory with the Son, as well as the Father. Together, they are one God. Each is deity; and they are together one divinity, for they come from each other.