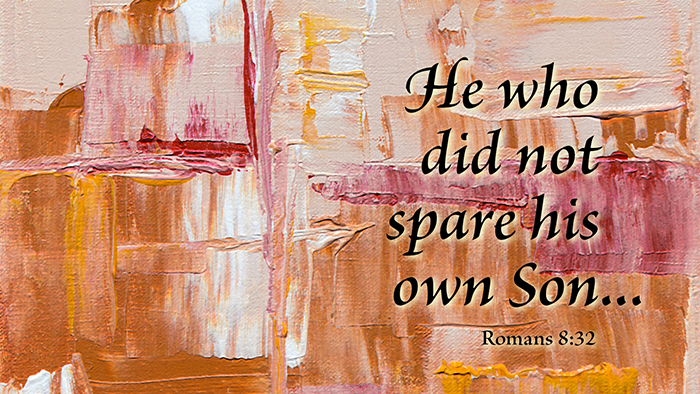 From the Word: He who did not spare his own Son, but delivered him up for each of us, how will he not also graciously give us—along with him—all things? (Romans 8:32)

Pulling It Together: As Abraham did not spare his own Son when God commanded it of him, God did not spare his own Son when his will demanded it of himself. Through this precious, only Son, he has redeemed the creation he loves. By the “holy and precious blood” of an only child, the Father has provided for each of us mercy, grace, forgiveness, redemption—life. He loves us each with the utmost love, the love that sacrifices all.

Prayer: Thank you, Lord Jesus, for obeying your Father’s will. Amen. 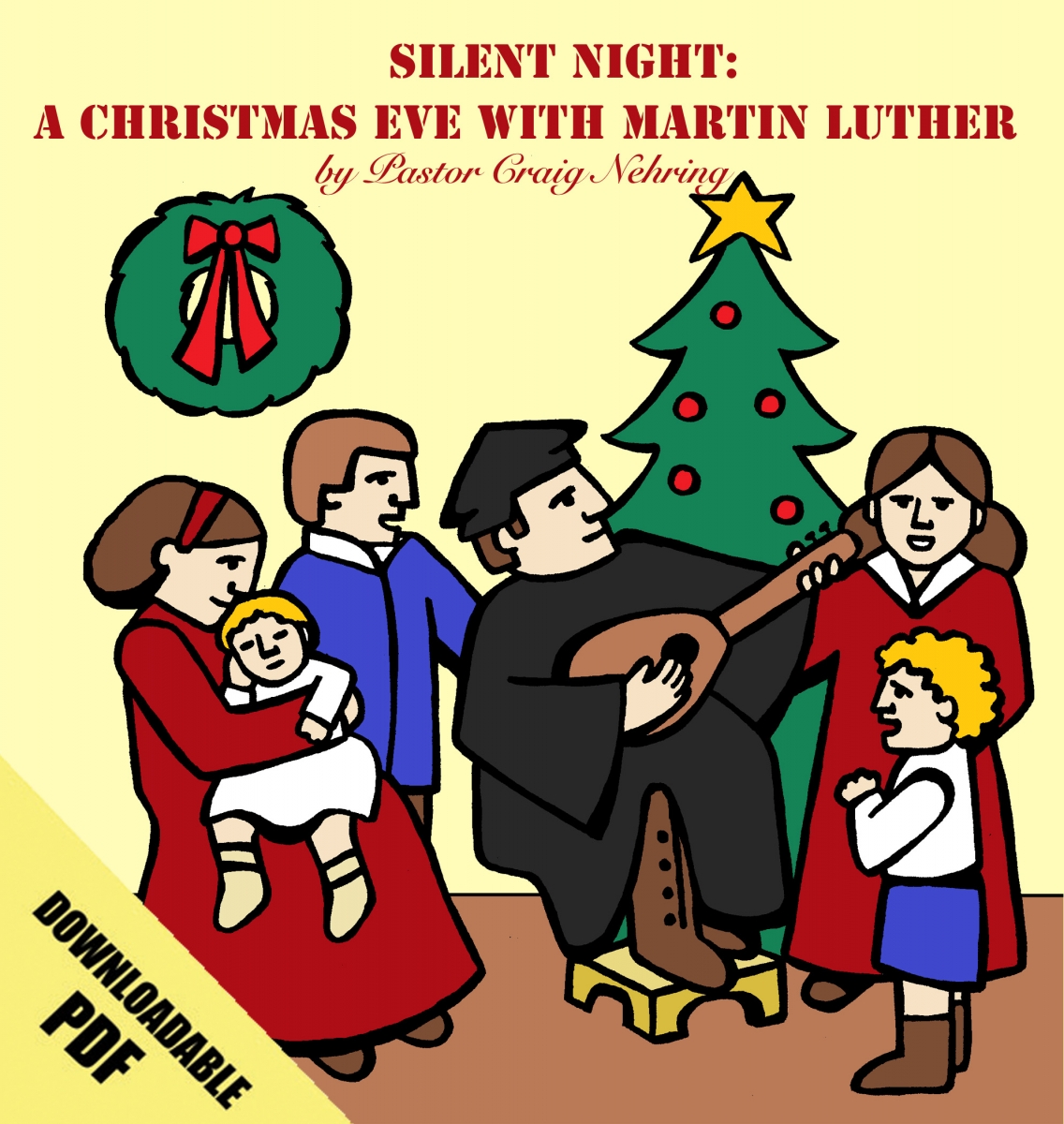 Christmas program by Pastor Craig Nehring that tells the story of Jesus' nativity through the mouths of Luther and the children of his parish, and through the Word of sacred Scripture. What a great way to celebrate 500 years of the Protestant Reformation!