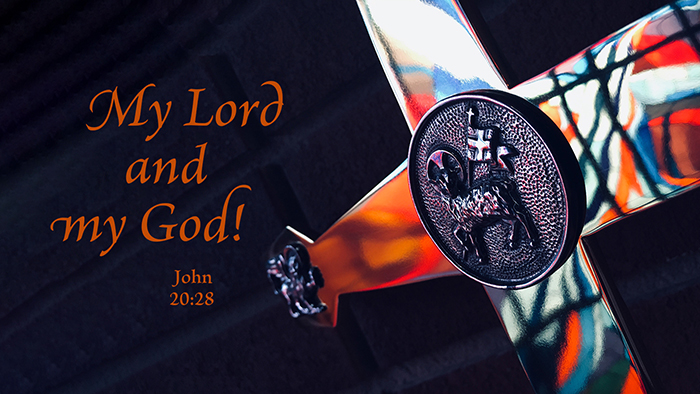 Pulling It Together: Thomas, the perennial doubter, at seeing his crucified rabbi alive and standing before him, confessed what John had related at the beginning of his Gospel. Jesus is the Word become flesh, that Word who was in the beginning with God—and who is God. Thomas confesses that this risen Christ Jesus is both Lord and God.

Jesus denies neither. Rather, he proclaims that there is a blessedness in confessing this without the proof of having seen him. This is what we do in the Apostles’ Creed: without seeing, without proofs, we confess Christ Jesus to be Lord and God. We must and can only do so through faith, by the grace of God. Blessed are they who do.

Prayer: Thank you for the Gospels, Lord, that we may believe through what is written. Amen. 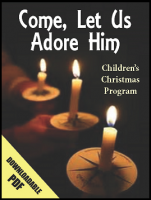 Sola has lots of resources for Advent: candle lighting readings, Bible studies, dramas, and music. Many are downloadable.