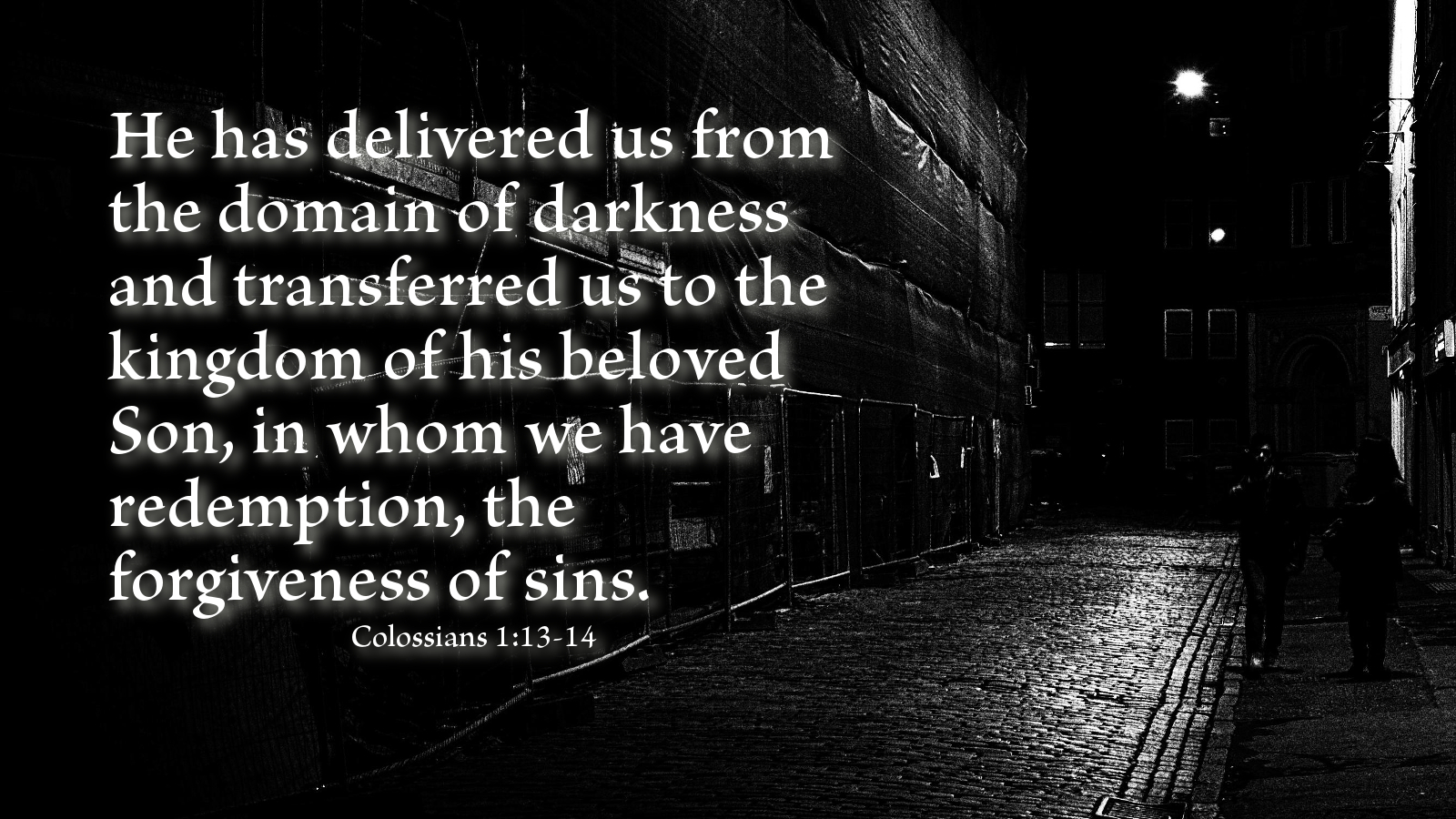 Of Repentance they teach that for those who have fallen after Baptism there is remission of sins whenever they are converted and that the Church ought to impart absolution to those thus returning to repentance. Now, repentance consists properly of these two parts: One is contrition, that is, terrors smiting the conscience through the knowledge of sin; the other is faith, which is born of the Gospel, or of absolution, and believes that for Christ's sake, sins are forgiven, comforts the conscience, and delivers it from terrors. Then good works are bound to follow, which are the fruits of repentance.

They condemn the Anabaptists, who deny that those once justified can lose the Holy Ghost. Also those who contend that some may attain to such perfection in this life that they cannot sin.

The Novatians also are condemned, who would not absolve such as had fallen after Baptism, though they returned to repentance.

They also are rejected who do not teach that remission of sins comes through faith but command us to merit grace through satisfactions of our own.

Some people in the church thought (and currently think) that if someone lapsed in their faith but repented that they were now beyond forgiveness. Others thought it impossible to fall from grace. Others believed that they could become perfect in this life, never sinning again. An elderly woman in a small North Carolina town came close to this kind of perfection in her pastor's eyes. When she insisted that she no longer sinned, the pastor realized she was not so perfect after all. Still others believed that the only way one's sins could be canceled was to somehow work them off.

Lutherans reject all of those positions since they hold fast to God's grace alone. If one falls into sin and even refuses to believe for a time but by the grace of God repents of this grievous sin, we profess that person is not only forgivable but forgiven, and freely announce to him the forgiveness his sins in the name of the Father and of the Son and of the Holy Spirit. We do not impose upon them any acts whereby they either prove or earn their contrition. When such a person is absolved, peace occupies his heart, and good works are sure to follow. We confess that God's grace is freely available to sinners both before and after baptism, and should be just as freely declared to all repentant persons.

Prayer: Lord Jesus, I will always be a sinner for I can never seem to free myself from its clutches, so instead, I entrust the care of my soul to your mercy and grace. Amen.

SOWeR, the Sola Online Worship eResource, is a lectionary-based subscription program that helps pastors and congregations plan for worship. Lectionary Scripture inserts, plain text (RTF) files of the readings and prayers for easy copying and pasting, color and monochrome bulletin art, reproducible children’s bulletins & puzzles, worship planning pages, Prayers of the Church, devotionals formatted for copying on bulletin blanks, text studies, gospel wordearch puzzles, PowerPoint Templates, and more are provided for each Sunday and Major Feast. The SOWeR subscription also gives access to bulletin templates, additional and new liturgies and services, hymns and music, as well as original hymn texts based on the Lectionary and set to familiar tunes.

This post is quite important. I have encountered three persons in recent years who declared authoritatively that a Christian is incapable of sin. I don't think I ever heard such a thing prior to 2002, but when I read your post, I see that this problem has been around for a long time. One of the most comforting truths I ever learned was Martin Luther's understanding that we are all sinful saints and saintly sinners. I am glad our services almost always begin with the Brief Order for Confession, because it works to remind me that I am still a sinner while providing great comfort by reminding me that my sins are forgiven.
Click Here For Content Archives