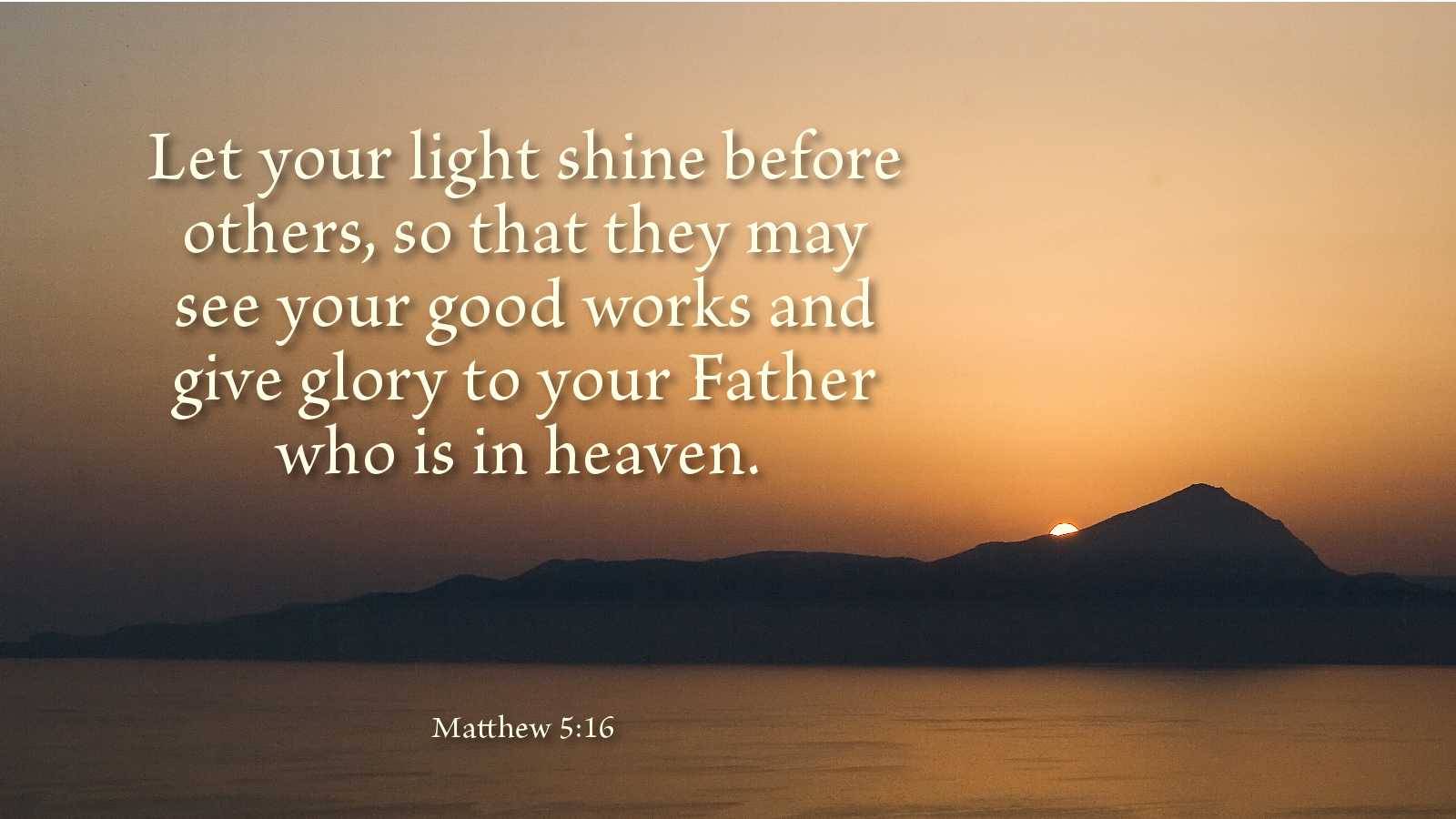 Our teachers are falsely accused of forbidding good works. Yet their published writings on the Ten Commandments and other writings establish that they have purposelessly taught well about this topic as it relates to daily life and its duties, that all are to be occupied in pleasing God. Previously, little had been taught on this matter. Childish and unnecessary matters, such as particular holy days, fasts, religious orders, pilgrimages, the honoring of saints, the use of rosaries, monasticism, and such dominated sermons. Since our adversaries have been admonished on these matters, they are now unlearning them, and do not preach such unprofitable topics like they once did. They now speak of faith, when before there had been silence on this theme. They are teaching that we are justified not by works only, but by both faith and works. This new stance is more tolerable than the former and affords more comfort than their previous teachings.

Pulling It Together: The Lutheran emphasis on justification by faith alone was attacked by those who insisted on being cleared of their sins by religious acts alone. Those who insisted that God's favor was earned instead of freely given through the merits of Christ's cross claimed Lutherans taught that good works are unnecessary. That was hardly the case. To be sure, Lutherans taught that good works were not required for salvation; God's grace alone justifies without a person adding a single virtuous act. Nevertheless, as good works flow out of pure faith, the Christian does good works to bring God glory but not to earn his grace.

As a result of the firm Lutheran stance on this chief article, the rest of the church began to understand the need for faith, though they did not teach that faith alone justifies. In those churches, faith and works were combined as necessary for grace. This view may bring more comfort to a beleaguered conscience than simply trying and failing to be a good person, but unassailable peace comes to those who hope in Christ alone.

Prayer: Whatever good you assist me in doing, Lord, may it bring you glory. Amen.