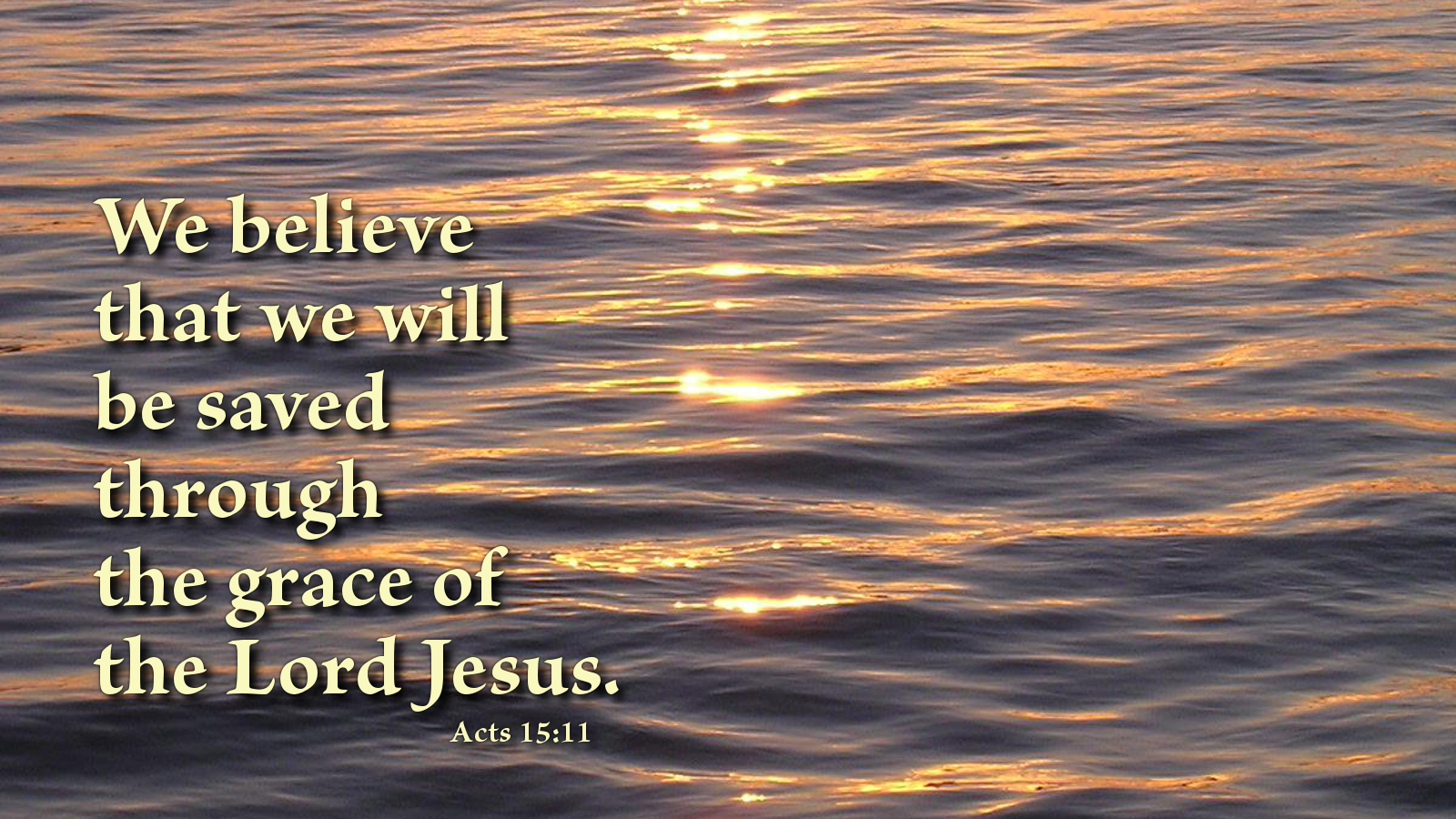 Paul addresses the doctrine concerning faith everywhere in his writings. “For by grace you have been saved through faith; and this is not your own doing, it is the gift of God,” etc. (Eph 2:8)

No one may argue that a new interpretation of Paul has been invented by us, since this entire matter is supported by the testimonies of the Fathers. Augustine, in many volumes, defends grace and the righteousness of faith, over against the merits of works. Ambrose, in his De Vocatione Gentium, and elsewhere, teaches the same. For in De Vocatione Gentium he says, “Redemption by the blood of Christ would become of little value, neither would the preeminence of man's works be superseded by the mercy of God, if justification, which is wrought through grace, were due to the merits going before, so as to be, not the free gift of a donor, but the reward due to the laborer.”

The doctrine of justification by faith is not a Lutheran innovation. We are not alone in our understanding of the Scripture. Even in the earliest days of the Church, it was taught by the Apostles Peter and Paul that we should not burden people with religious expectations so that they might be saved. It is sufficient for salvation that one believes the word of the gospel. This means that we are not saved by religious works, rituals, or good deeds—but by God's grace alone. The Church Fathers agree with the apostles, as they should. Although The Calling of the Gentiles is now known to be written by another in Ambrose's name, this ancient work that was received by the Church testifies to the doctrine of faith alone. Augustine does the same in The Spirit and the Letter, as well as many of his other writings. Lutherans are hardly alone in the long history of the Church when they insist that people everywhere are justified with God by faith alone.

Prayer: Father, thank you for the grace of your Son, delivered to my heart by your Spirit. Amen.