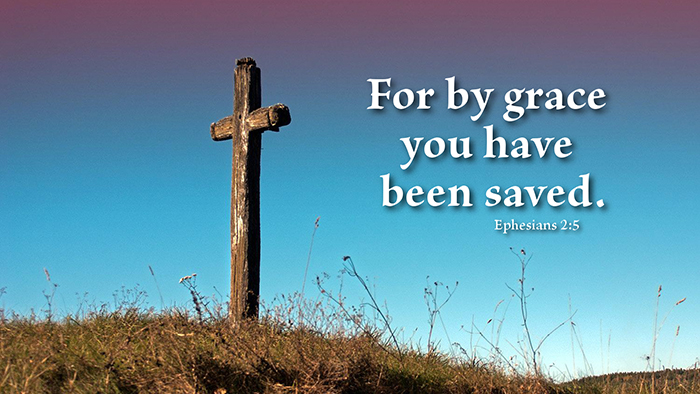 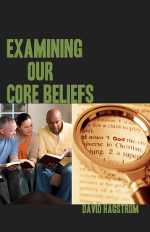 Examining Our Core Beliefs explains in straightforward terms, the core of what we believe—from a biblical, theological, historical, and confessional point of view. A 30-page study guide is included in the back of the book.