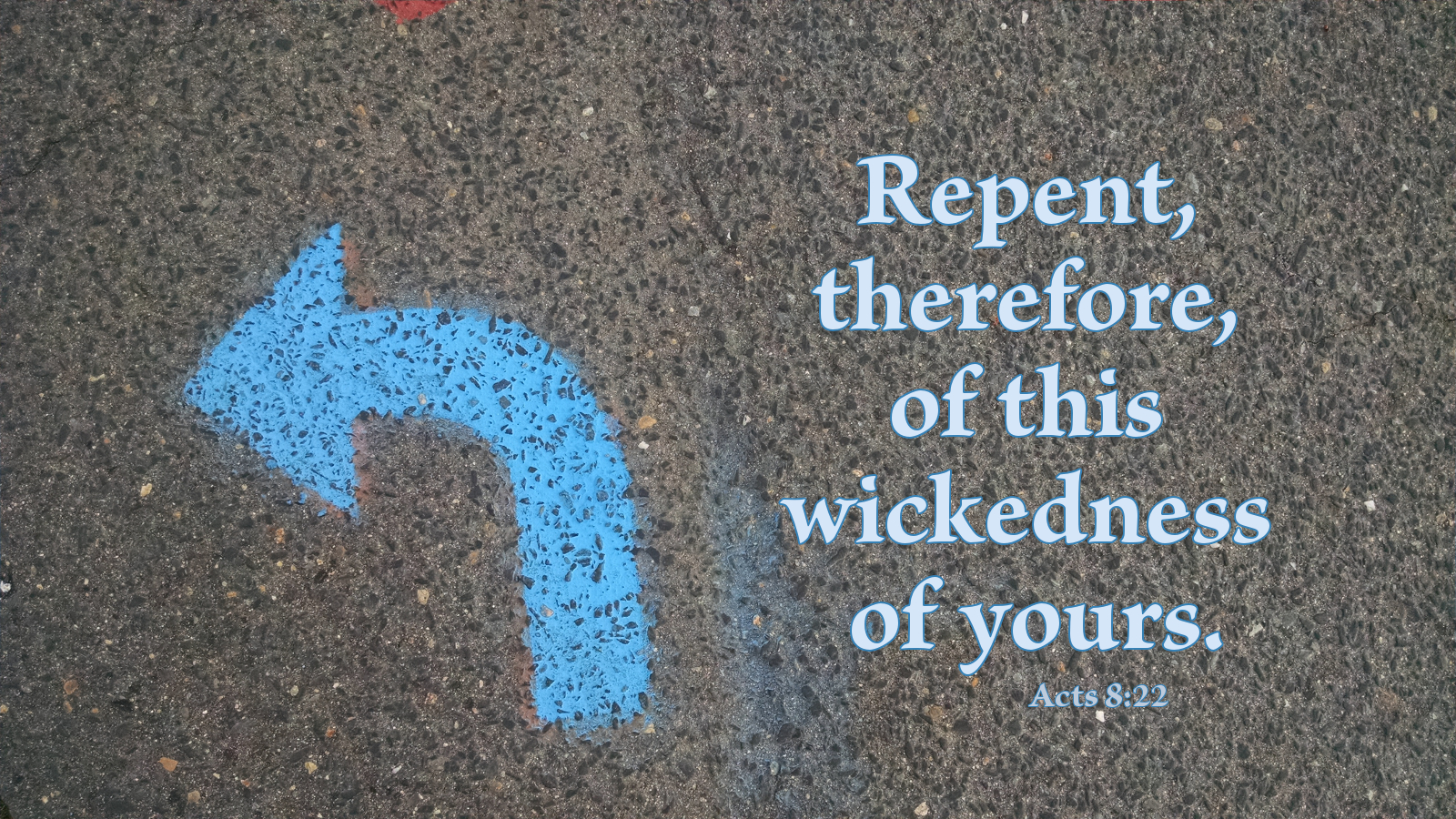 Pulling It Together:; It is bad enough when people who know better turn a blind eye to the truth. It is worse when they do so for financial reward. This was a leading problem facing the Church, not only at the time of the Reformation but for hundreds of years prior to the reform efforts of the Lutherans. Doctrine should be rightly taught and for the right reason. The Church's pastors are called to teach the pure Word of God, no matter how difficult due to either current social convention or long-standing neglect of error in the Church itself. They must do so without coercion or profit. Purchasing the Sacrament for personal merit with God is an erroneous handling of God's Word, but urging others to do so, when one knows better, is reprehensible. Invoking the name of the Lord for false practice and profit was a deliberate misuse of the second commandment. The Reformers would tolerate this obvious abuse of the Sacrament no longer, and exhorted the rest of the Church to cease merchandising the gift of God.

This booklet teaches the Ten Commandments according to the pattern of Luther's Small Catechism, and is recommended for the Third Grade Level. Each week focuses on a specific Bible story which illustrates the theme, with additional references from Scripture and Luther's Small Catechism - Children's Version. Lessons emphasize a Lutheran understanding of God's Word as both Law and Gospel, calling for faithful obedience and showing the need for Christ's forgiveness and grace.