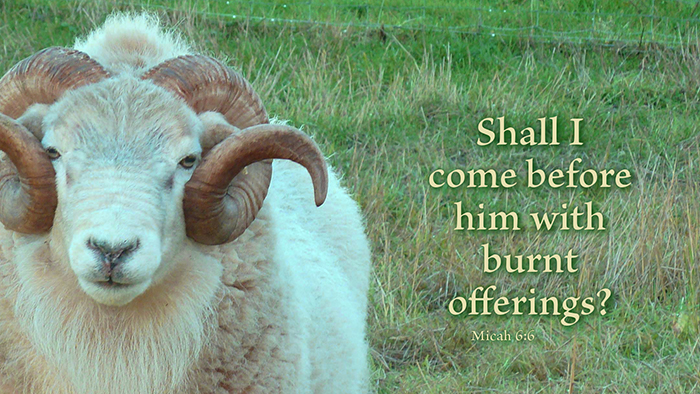 Thirdly, traditions have brought great danger to consciences, for it was impossible to keep all of the traditions, yet people believed them to be necessary acts of worship. Gerson writes that many fell into despair, and that some even took their own lives, knowing that they were unable to satisfy these demands, while never hearing anything about the comfort of the righteousness of faith and grace. We see that the summists and theologians conclude that moderation is needed so as to ease consciences, yet they do not sufficiently unshackle, sometimes constraining consciences even more. They have been so occupied with understanding these traditions, that schools and sermons have no leisure to touch upon Scripture, and find the more profitable teachings like faith, the cross, and hope. This is why Gerson and some other theologians have criticized these strivings after traditions for keeping attention from a better kind of doctrine. Augustine also forbids that people's consciences should be burdened with such traditions, and prudently advises Januarius that they are of no consequence.

Pulling It Together: “They can't see the forest for the trees” is a saying that could easily be applied to the Church. What difference does it really make whether the Bible is carried into the sanctuary in just the right manner, so long as the Word of God is read? Who cares if the pastor is robed according to someone's rules, as long as the law and grace of God is proclaimed so that consciences are warned and comforted? Does it really matter that one keeps the Commemorations of Augustine or Luther? These are matters of indifference that the Church still affords too much time and energy.

Our attentions are to be given to weightier concerns (Matt 23:23) that are more profitable to what truly matters to God. How can people know that God loves them when they fear for their souls because they failed in some particular tradition? If they worry that they have forgotten to confess a particular sin, is their focus now upon themselves or upon the one who forgives sin? There are too many trees in the way of our view of God.

When traditions keep us from seeing anything other than our ability to keep them, those traditions have failed us. Too often these trees prevent us from seeing the things that benefit us, such as grace, faith, the cross of Christ, and the hope that we have in him alone, but will never have in the keeping of traditions.

Prayer: Lord, let me see you so that I may follow you. Amen.