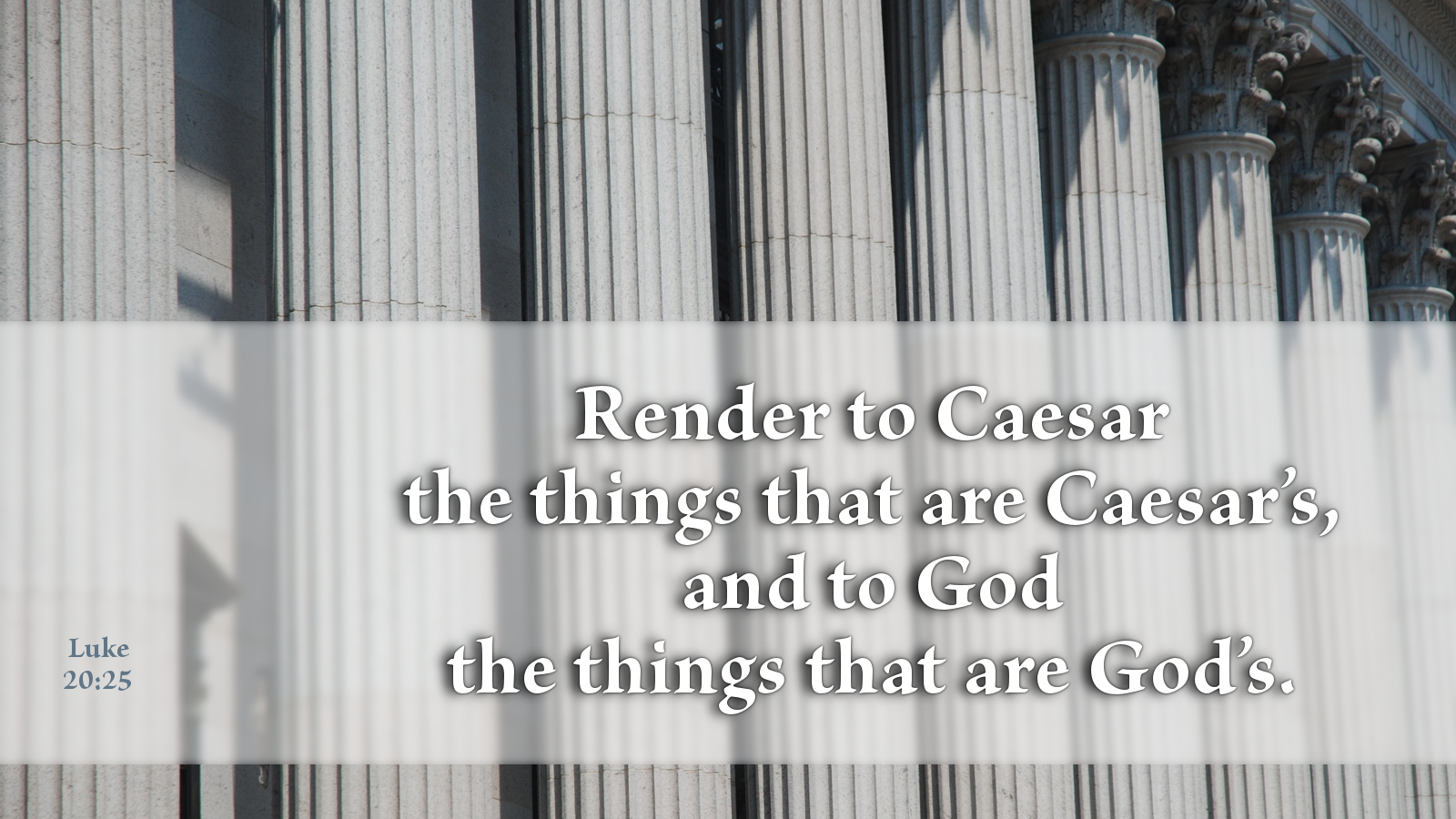 The Scripture gives the Church and its pastors the power to preach the Word of God, to administer the sacraments, and to remit and retain sins. This gives the Church great authority but restrains it from exercising any rightful power in civil affairs. Put in plain terms, the Church has power in spiritual matters. The State is left to deal with all else. Both Church and State overreach when they enter into the affairs of the other. When the Church, for example, usurps the office of secular government and wields it to control people, they have overstepped the boundaries of Scripture. The Church has no right to wield civil powers in an effort to conform people's consciences and actions. The Spirit of God does this, using the authority of his Word to do so. The Church has been given great spiritual power and has no need to employ earthly force in its affairs. So, Lutherans confess that God has provided both spiritual and governmental authorities, and that both are to be respected within their spheres of influence. 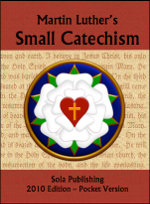