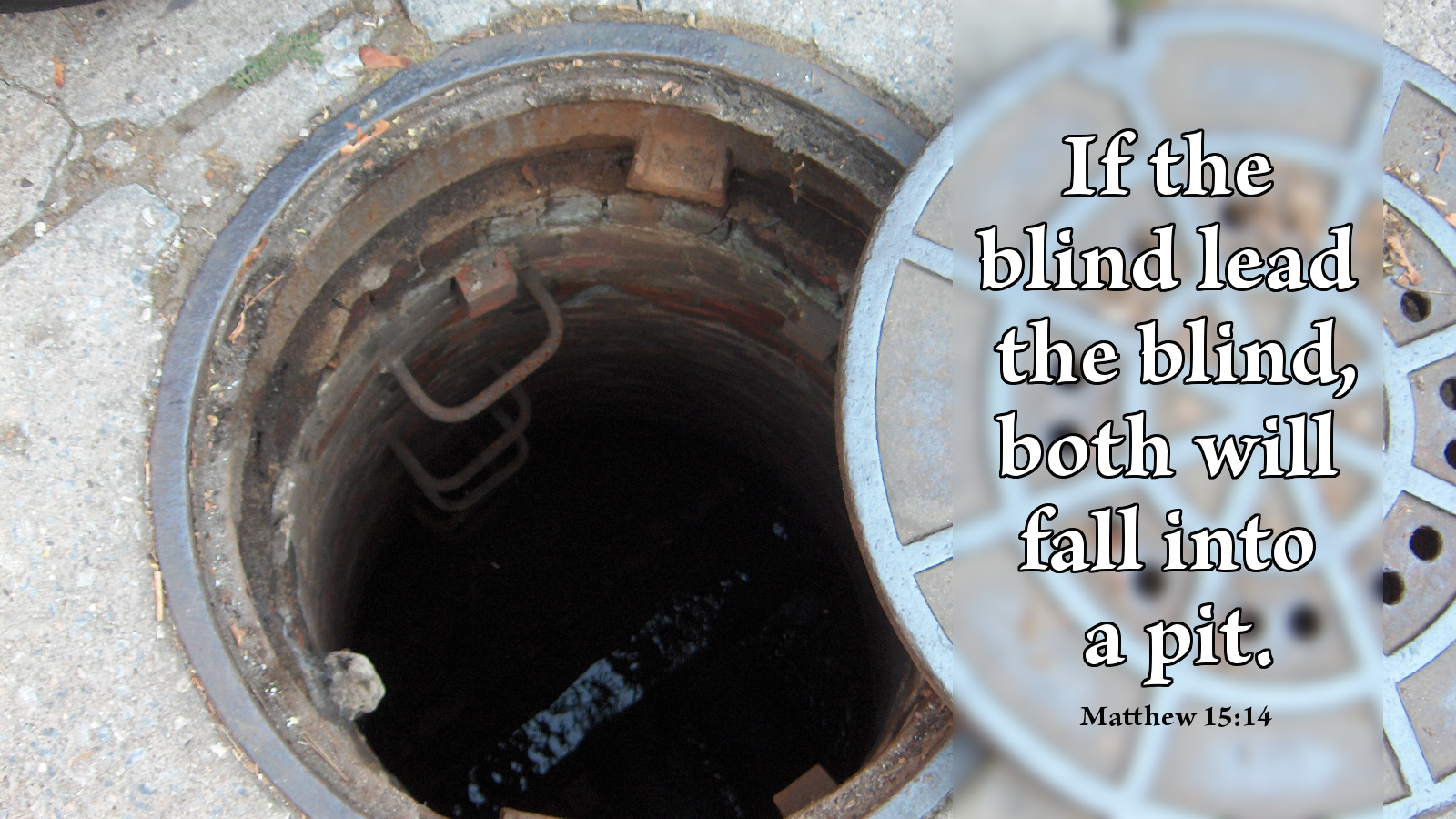 Click above for larger graphic.  •   Original image  •  Index of Scripture Graphics and posts by Scripture reference

Where did the bishops obtain the right to lay these traditions upon the Church and ensnare consciences when Peter forbids putting a yoke upon the neck of the disciples (Acts 15:10), and Paul says that the power given him was for edification, not destruction (2 Cor 13:10)? Why, therefore, do they increase sins with these traditions?

There are clear testimonies in Scripture that prohibit the creation of traditions that have the intent of meriting grace or are necessary for salvation. Paul says, “Let no one pass judgment on you in questions of food and drink or with regard to a festival or a new moon or a sabbath. If with Christ you died to the elemental spirits of the universe, why do you live as if you still belonged to the world? Why do you submit to regulations, 'Do not handle, Do not taste, Do not touch' (referring to things which all perish as they are used), according to human precepts and doctrines” (Col 2:16-22)? Also, in Titus 1:13-14 he openly forbids traditions: “Therefore rebuke them sharply, that they may be sound in the faith, instead of giving heed to Jewish myths or to commands of men who reject the truth.” Christ himself says of those who require human traditions: “Let them alone; they are blind guides” (Matt 15:14). He rejects such services, saying “Every plant which my heavenly Father has not planted will be rooted up” (Matt 15:13).

The Church has no need of more rules and traditions. The law which is in place through the Scripture is more than sufficient to make people aware of their sinful condition. The grace of God that answers the law with finality needs no contrived grace of people, even if they are bishops who concoct such practices. Bishops have no right to burden the Church with obligations of false righteousness, for these increase sin, burdening people with their new laws instead of trusting the merit of Christ alone.

This was not a novel position by the Lutherans; it had always been the clear declaration of Scripture. So, they were compelled by the Word of God to insist that regulations and ceremonies that pretended to promise God's grace were doing the opposite. Jesus forewarned the Church about human traditions, as did Paul. The Lutherans were simply being faithful to the teaching of Christ and his apostles. What else could they do but take a firm stand on the grace of God that comes through faith in Christ alone?

Prayer: Holy Spirit, keep me in God's grace today, for the sake of Christ my Lord. Amen.