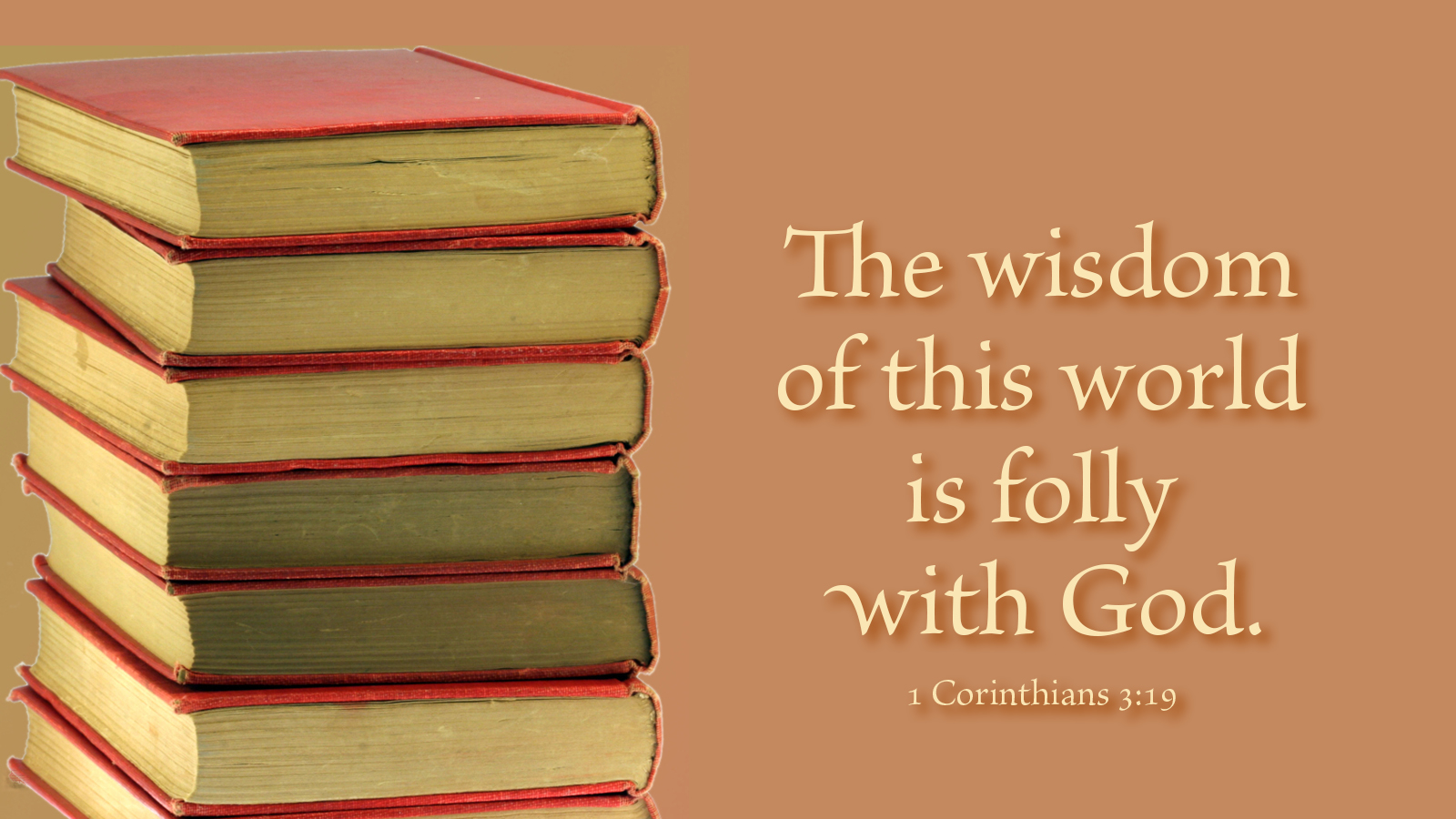 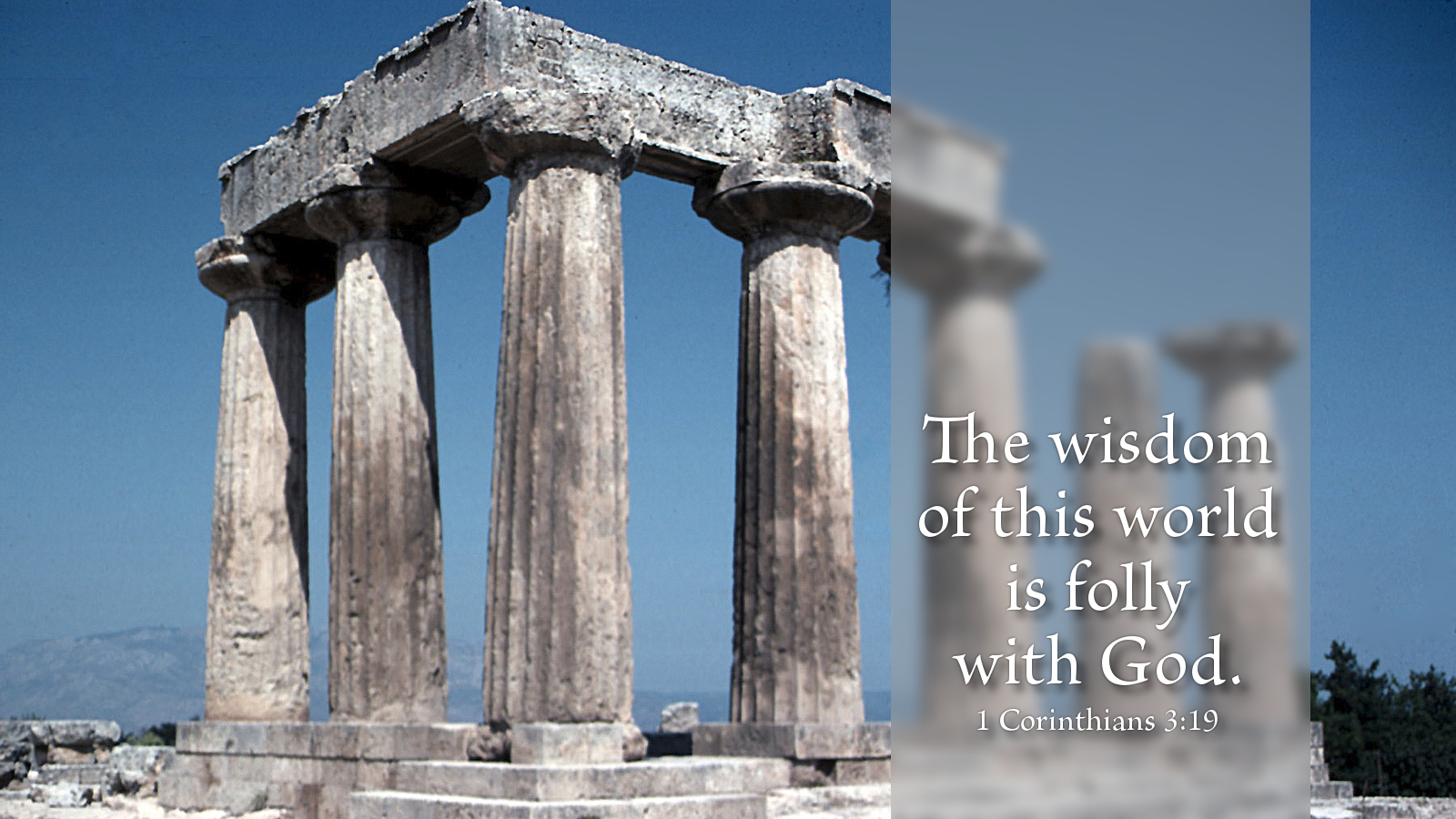 We will show later more fully that our description agrees with the usual and ancient definition. First, we must show our design in preferring to use these words. In their schools the adversaries confess that "the material," as they call it, "of original sin is concupiscence." So, in framing the definition, concupiscence should not be omitted, especially now, when some philosophize about original sin in a manner unbecoming teachers of religion. They speak about this natural, wicked desire in terms of heathen philosophy rather than according to God's Word, or Holy Scripture.

Pulling It Together: One of the slogans of the Reformation was (and continues to be) “sola Scriptura.” Those Latin words mean “Scripture alone.” The idea behind that motto is that the Bible, the written word of God, may be relied upon as a sufficient guide and last word on truth. This is why the Lutherans returned to the Bible over and over again as documentation for what they taught. This was the custom of the prophets and apostles too. They wrote 80 times between the books of Joshua and 1 Peter, “It is written.” This was ample explanation for a variety of positions.

This will be the insistence of the Lutherans too. What is written in the Bible? They were not interested in philosophy so much as they were in what the Bible had to say on a matter. What Aristotle or Plato had to say was always subordinate to the Word of God. Even the Church Fathers were reliable only in as much as they agreed with Scripture. A proper understanding of original sin, therefore, will rely upon “sola Scriptura” as the final word.

Prayer: Lord, let me live today by what is written in your Word. Amen.