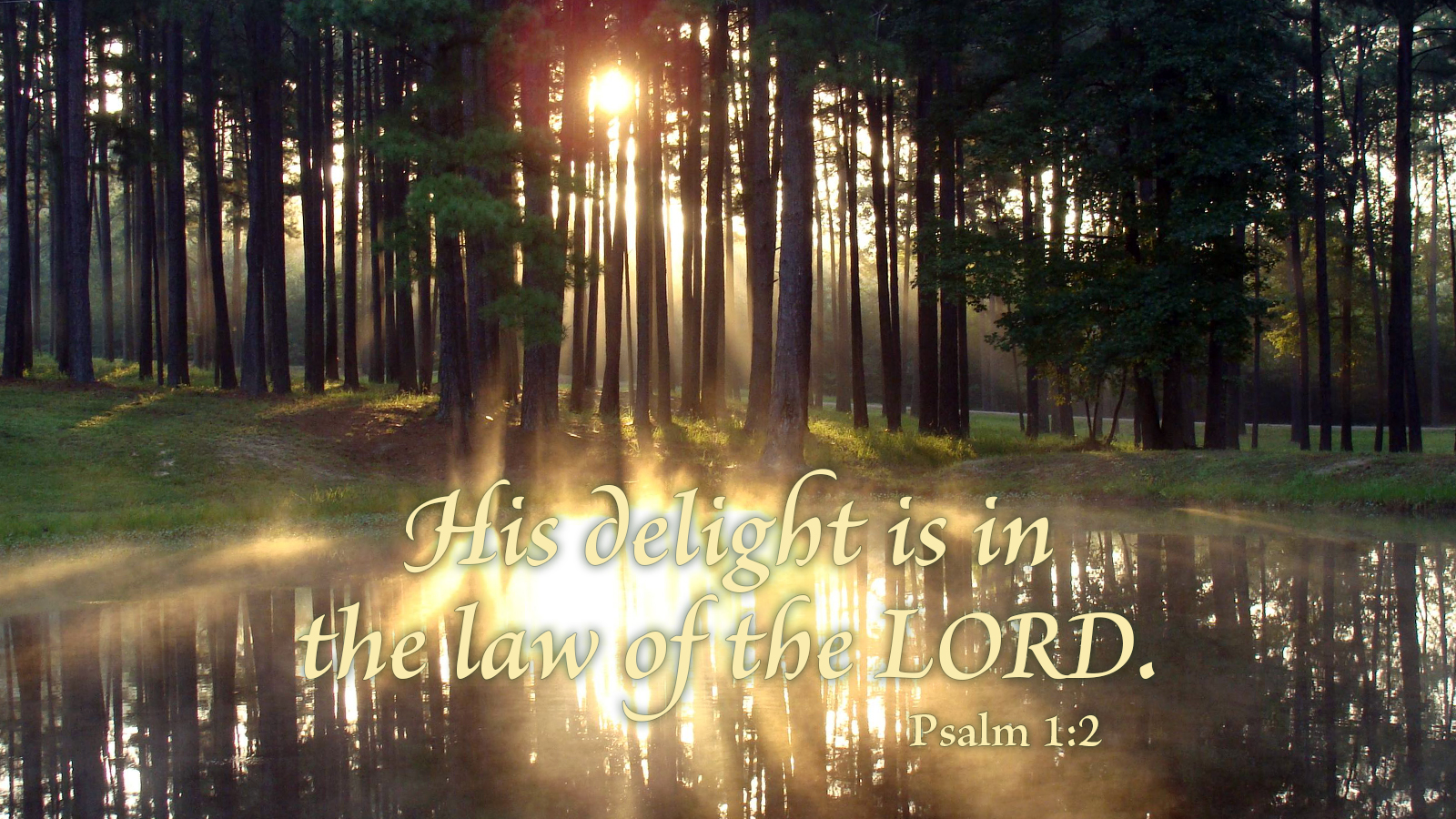 You Can Understand the Old Testament: Its Message and Its Meaning by Dr. James C. Bangsund is an introduction to, and overview of, the Old Testament, exploring its meaning and its messagey. The book begins with the sometimes contentious question of why (and whether) the Old Testament is "old,"and then moves into introductions to each of its major sections. Individual overviews and discussions of each book of the Old Testament are provided along with helpful maps, tables, and charts, as well as complete indexes of subject matter, biblical texts cited, and Hebrew words noted in the discussion. The book is aimed at students of the Bible, whether members of church congregations, pastors, or students in college or seminary.