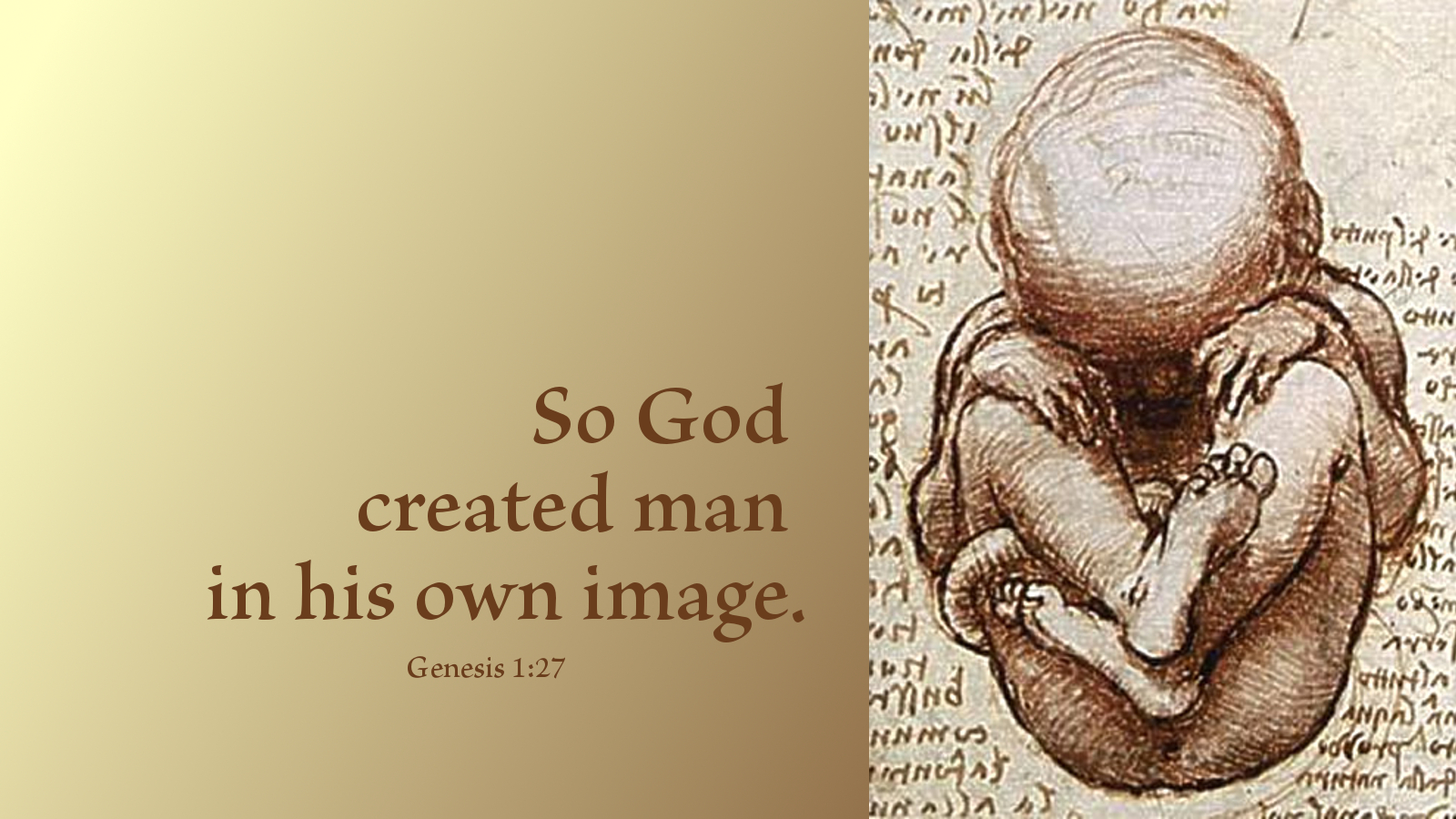 These were the reasons why we mentioned concupiscence in our definition of original sin, and denied that man's natural ability could fear and trust in God. We wished to indicate that original sin also contains these conditions: ignorance of God, contempt for God, being destitute of the fear of God and trust in him, and inability to love God. These are the chief flaws in human nature, conflicting especially with the first table of the Decalogue.

We have said nothing novel. The ancient definition, properly understood, expresses precisely the same thing: "Original sin is the absence of original righteousness" (a lack of the first purity and righteousness in Paradise). But what is righteousness? The scholastics wrangle about philosophical questions but do not explain what original righteousness is. In the Scriptures, righteousness comprises not only the second table of the Decalogue (regarding good works in serving people), but the first table too, concerning the fear of God, faith, and the love of God. Therefore original righteousness was to include not only an even adjustment of the body, but also these gifts: a quite certain knowledge of God, fear of and confidence in him, or at least the righteousness and power to yield these affections to him. (For the greatest feature in that noble first creature was a bright light in the heart to know God.) Scripture testifies to this, saying that, “God created man in his own image” (Gen 1:27). What else can this mean other than people were given a wisdom and righteousness that comprehended God, and in which God was reflected, that is, they were given the gifts of the knowledge of God, the fear of God, confidence in God, and so forth?

Pulling It Together: Melancthon probably did not expect push-back on the doctrine of original sin, and so, he provided an article of a few sentences in the Augsburg Confession. As the Lutherans' opponents wished to quibble, Melancthon furnished them a far lengthier defense to chew on. In doing so, he makes two points. The first is that the quibblers have done little more than pick, failing to provide their own definition of original sin. The second point is that the Lutheran definition, which he provides with a variety of illustrations and explanations, is actually the ancient definition of the Church. The Lutherans are doing nothing novel here, that should be distrusted.

He simply states the definition and then, provides a fuller explanation. Original sin is the complete lack of the original righteousness that was given humanity. It was originally within the nature of people to know God and to fear and love and trust him. Furthermore, it was natural that people would be like him, reflecting certain qualities of God, because they were made “in his image.” This noble nature is now lacking in people. Lutherans confess that lack in human nature to be original sin. This means that people, in and of themselves, do not know God. Furthermore, they cannot fear, love, and trust in God through either the natural power or inclinations with which they are born.

Prayer: Thank you, Lord, for causing me to be born again with your Spirit, for giving me a nature that longs for you. Amen. 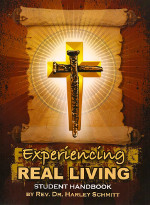 Experiencing Real Living guides the student in God's Word and nurtures key elements of faith. A picture diagram at the the beginning of each chapter assists the student in "seeing" the topic clearly. The series can be used to cover the over-arching biblical themes of creation, fall and redemption, or as a 12-week overview of the themes of the Catechism. It would serve especially well for leading an adult confirmation program. The volume is spiral bound for ease in use.