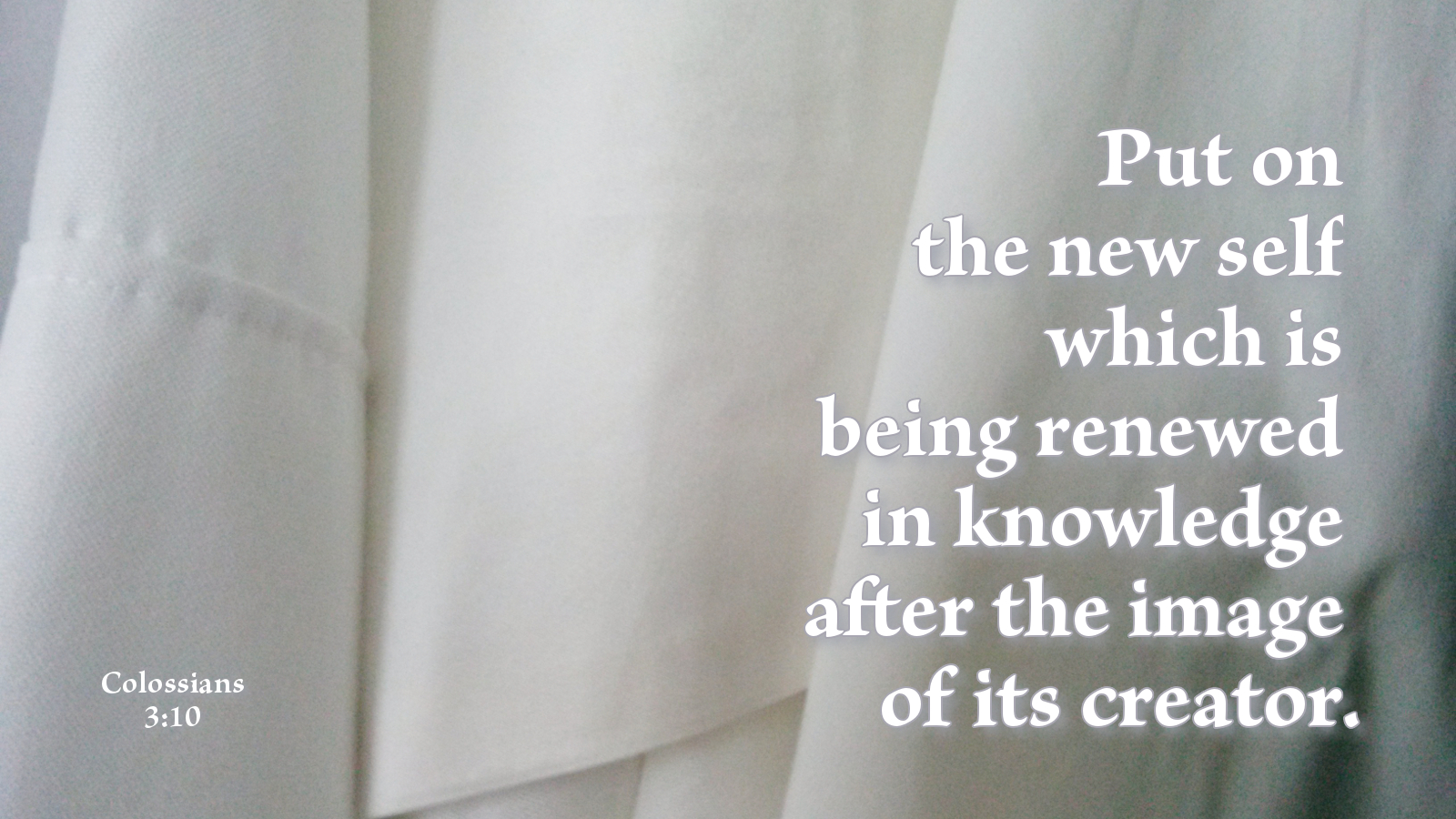 Some background may be helpful. The Church Fathers were those whose theological writings were most influential in the early Church. Irenaeus (early first century) and Ambrose (late fourth century) were two of those fathers of the Church. The former was a second-generation student of the Apostle John, having learned from John's disciple, Polycarp. Irenaeus was a bishop and respected apologist (defender of the faith), writing at length against heresies, especially against gnosticism (re: Sola Devotions – February 21, 2015). Ambrose was also a bishop of the Church. His writings refuted Arianism (re: Sola Devotions – January 24, 2015) and influenced Augustine. It is no wonder that Augustine's interpretation agreed with Irenaeus and Ambrose, particularly the latter. 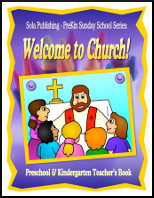