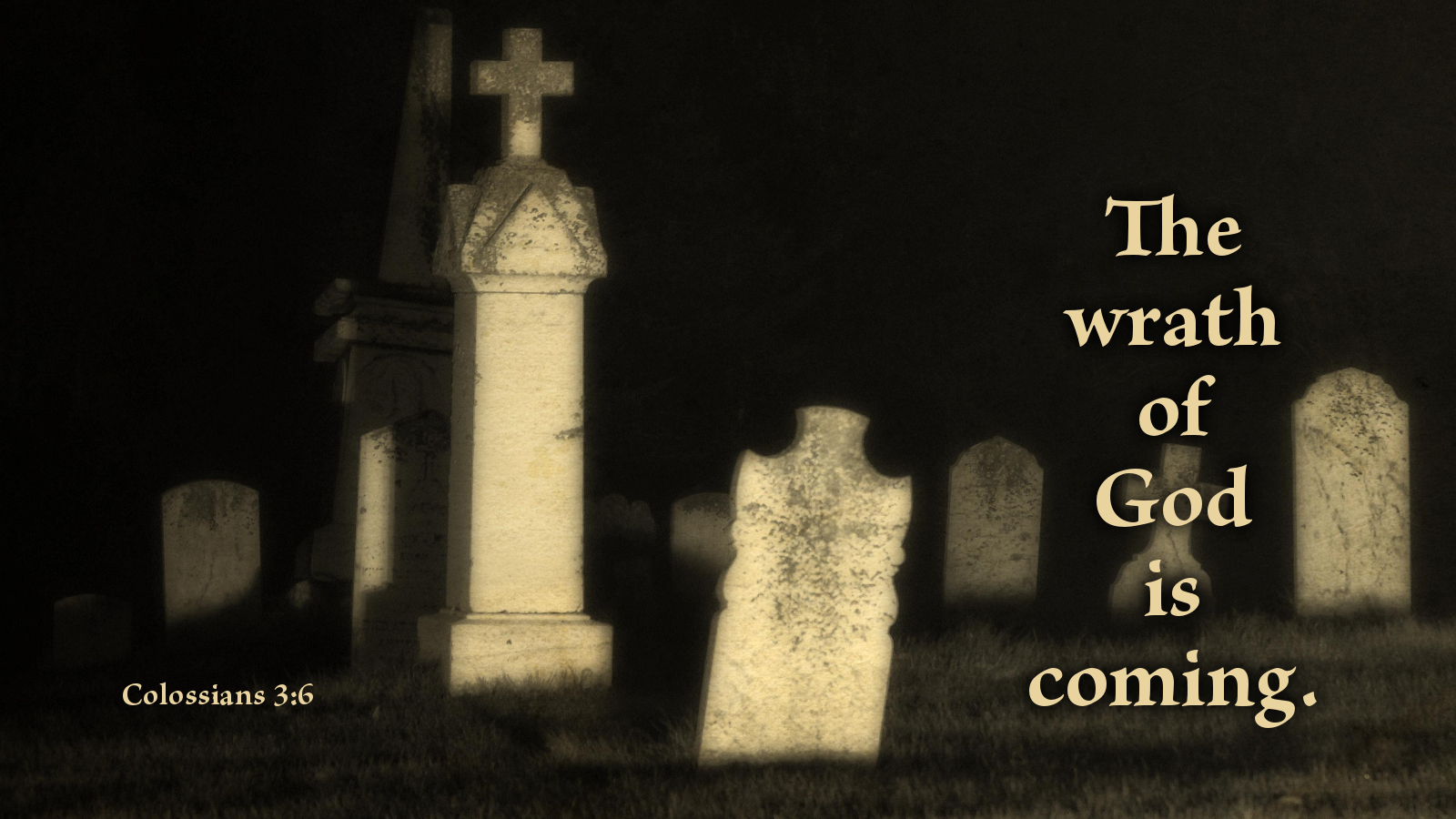 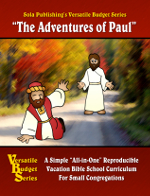 The biblical focus in The Adventures of Paul, a five-session VBS book, is on the life of the Apostle Paul, with lessons from the Book of Acts. Here Scripture tells the story of serious man named Saul, who worked to silence Christianity — until the risen Jesus appeared to him on the road to Damascus and changed his life. With his new name Paul, this one who had persecuted the Church went on to become one of the greatest apostles.