Lessons in the Lutheran Confessions
Concerning Love and the Fulfilling of the Law â part 94
Pastor Mark Ryman - October 13, 2015 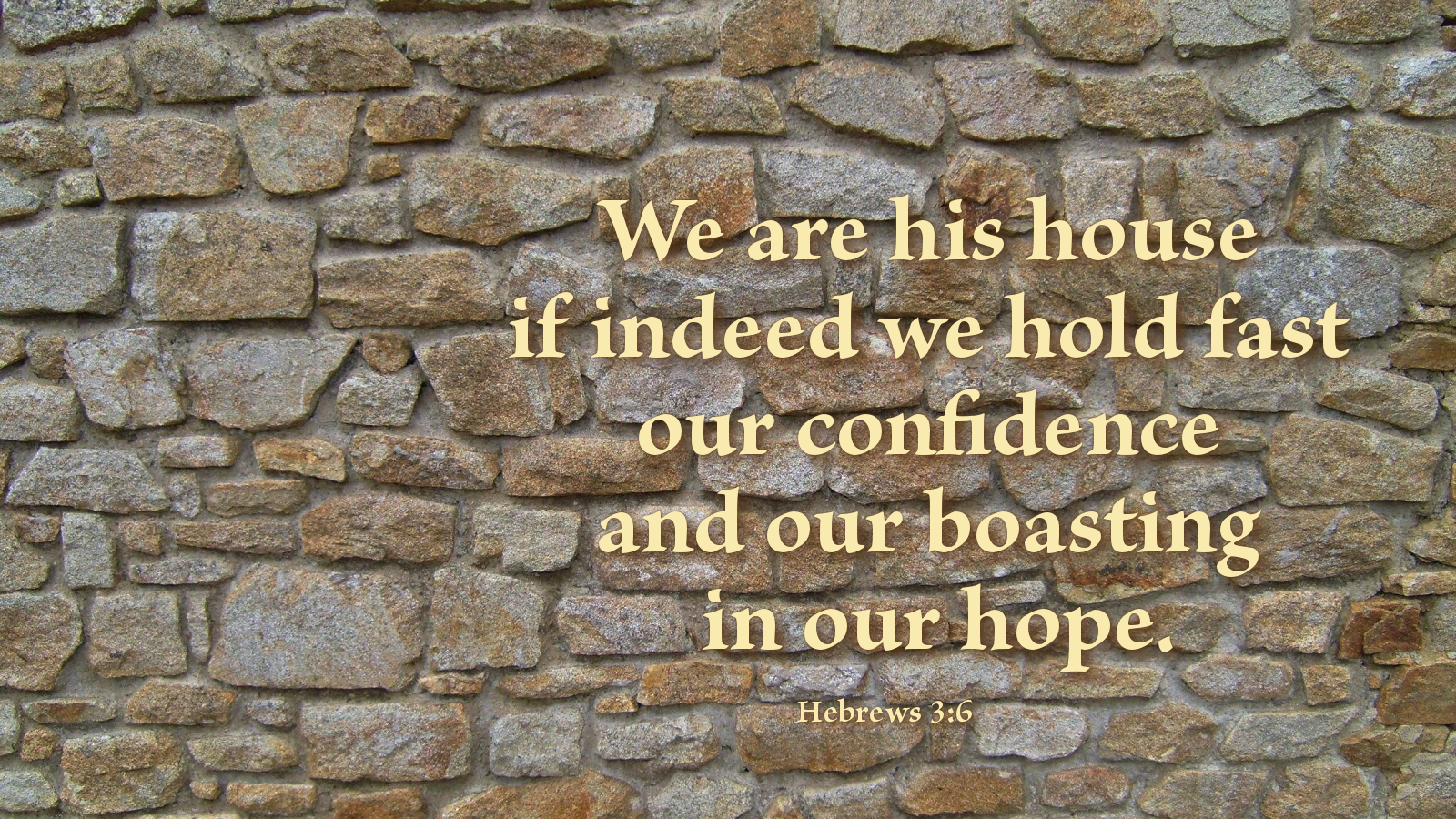 If any one has considered these foundations—that we are not justified by the law because human nature cannot observe the law of God and cannot love God, but that we are justified by the promise, through which reconciliation, righteousness, and eternal life have been promised for Christ's sake—he will easily understand that justification must necessarily be ascribed to faith. One need only reflect upon the fact that Christ has not been promised, revealed, born, suffered, and raised again in vain. The promise of grace in Christ, made from the beginning of the world, apart from and beyond the law, is not in vain. The promise is received by faith, as 1 John 5:10-11 says: “He who does not believe God has made him a liar, because he has not believed in the testimony that God has borne to his Son. And this is the testimony, that God gave us eternal life, and this life is in his Son. He who has the Son has life; he who has not the Son of God has not life.” Christ says, “So if the Son makes you free, you will be free indeed” (John 8:36). Paul writes, “Through him we have obtained access to this grace,” (Rom 5:2) to which he adds, “by faith.”The promise of the forgiveness of sins and of righteousness is received by faith. We are not justified before God by reason or by the law.

We are made children of God through his grace. We were not born to his house but have been reborn and adopted by his merciful will (Eph 1:5). Therefore we have hope, hope not in the things we do, but in the things that have been accomplished by the Son of God who is faithful over his Father’s house. It is Christ who has made us to be his house, his family, the household of faith (Gal 6:10). We hold this hopeful confidence only through faith in him. For as soon as we begin to put our confidence in our reason or in works of the law, we will falter, hope will fade, our confidence will wane.

Who is there who pins the hope of eternity on self? That is a foolish person, blind to both experience and Scripture. We cannot hope in ourselves. Why else would God have promised us hope in another—“a man of God’s own choosing”? Why else was Christ revealed in the Word, born of a woman, suffered under Pilate, crucified, died, buried, and raised again from death and hell? God did all these things through his Son because they were needful. He gave us his Son by grace because we were not worthy of his house by our own virtues. We are justified, however, by faith in the merit of Christ Jesus. It is through Christ alone that “we rejoice in hope of the glory of God” (Rom 5:2).

Prayer: Fill me with hopeful confidence, Holy Spirit, through faith in the Son of the Father. Amen.

The purpose of Epistles, A Guide to Reading the Scriptures is twofold: to encourage Christians to read God’s Word on a regular basis, and to help the reader slow down and concentrate on each chapter of the epistles before moving on to the next.