Lessons in the Lutheran Confessions
Concerning Love and the Fulfilling of the Law â part 108
Pastor Mark Ryman - October 27, 2015 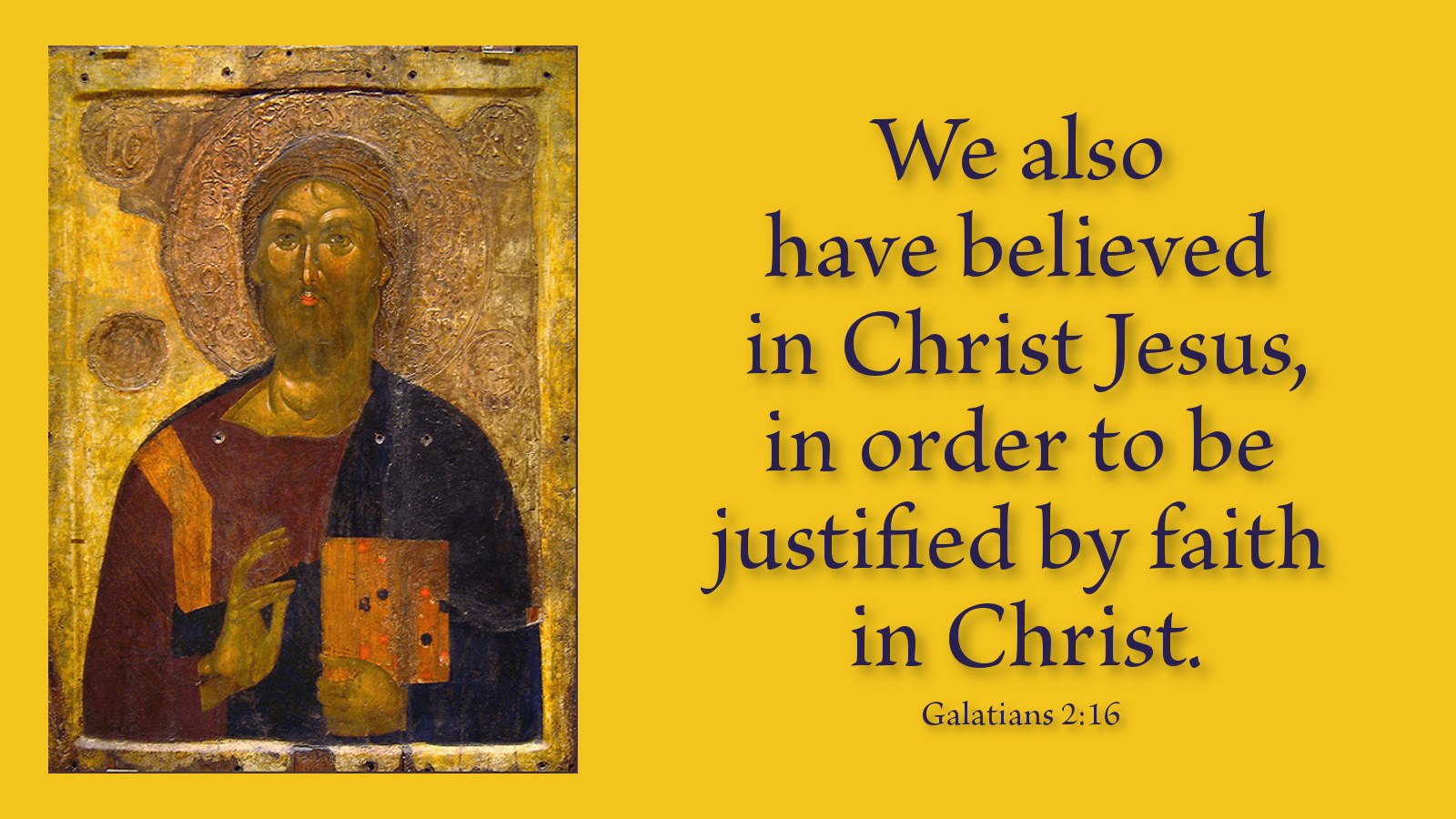 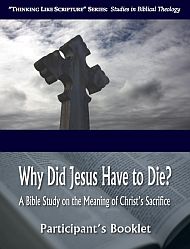